These Historic Diseases are Rearing their Heads Again 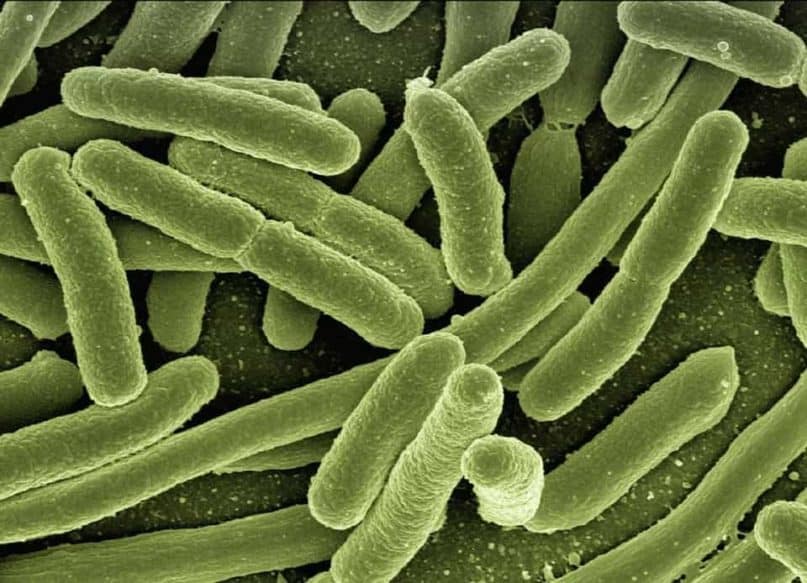 In 1921, Franklin Delano Roosevelt contracted polio and lost the ability to walk without support. Fifteen years later, he was elected president, yet his pet cause in the latter part of his life was caring for polio patients at his therapeutic program in Warm Springs, Georgia. In the years since, vaccines and other improvements in modern healthcare have eradicated polio, so much so that children no longer take polio vaccines. Yet alarmingly, diseases such as polio are re-emerging, often with crippling and even deadly consequences.

In 2019, a measles outbreak spread across the United States, even though an entire generation had passed without a noticeable epidemic of the disease. In fact, measles had been declared an eradicated illness in the year 2000, yet the first quarter of 2019 saw a jump of 300% in measles cases. The outbreak was so severe that there were 500 cases in one New York neighborhood!

Measles and polio are far from the only diseases that had once been declared eradicated but are now making a comeback. Mumps and cholera, which had previously decimated entire communities but now are only side notes in medical textbooks, are seeing sharp increases among populations in developed countries. And believe it or not, the Bubonic Plague – the disease that caused the Black Death in Medieval Europe and wiped out one-third of its population – is now leading to hospitalizations and deaths. What could possibly be behind medieval diseases claiming lives in today’s industrialized society? Read on to learn more.

Ever since the first vaccines emerged, people have been concerned about how safe vaccines really are. The controversy began at the beginning of the nineteenth century when Edward Jenner discovered that he could prevent children from contracting smallpox if he intentionally infected them with a deadly pathogen.

The earliest opponents of vaccines saw Jenner’s method as unsanitary or unchristian. They also opposed England’s earliest vaccination laws, which required children to undergo a smallpox vaccination, as an infringement on their personal liberties. Today’s anti-vaccine movement is not all that different.