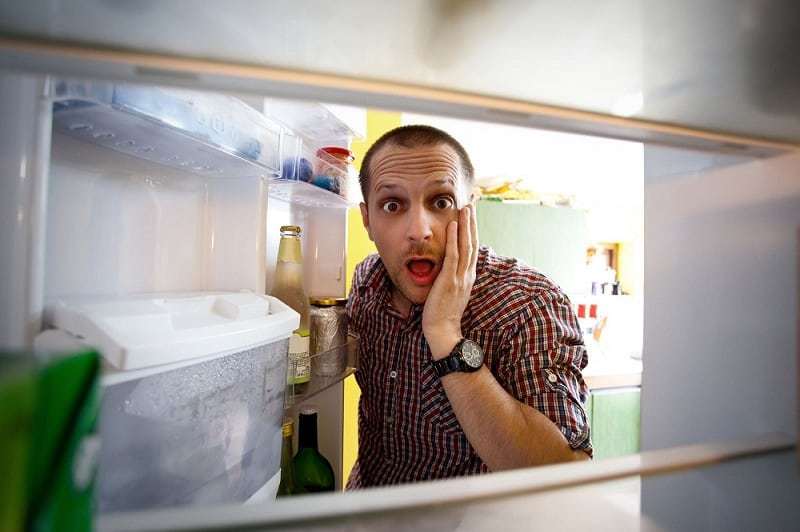 Before the refrigerator was invented, people had a hard time saving their food. This meant that food would have been either thrown away or stored in ice buckets. If you didn’t throw it or store it back then, you would be “enjoying” a nasty bacterial or parasitic infection in your gut. The absence of the fridge meant that many people were starving due to food not being able to hold out for long.

When the fridge became available for purchase, it was a life-changing event. No longer was anyone forced to risk an infection or had to throw away food. An additionally important event was the decrease in world hunger, as the food was now available for transport and safe-keeping. Many poor families would also save a lot of money by being able to keep the food at a steady temperature.

Now, although the refrigerator is able to keep some food from going bad, it can accomplish the opposite as well. How is this possible? Some food that isn’t so easily perishable can actually go bad in an instant if found in a fridge. Most people don’t know this, thus risking food poisoning and other unpleasant occurrences.

Can you name some foods that are to be kept out of the fridge? If not, we’ve stepped in, in order to help you save your gut from unpleasant reactions. Thus, take a look at the 15 foods for which the fridge is a big no-no. You will be amazed by some, that’s for sure. 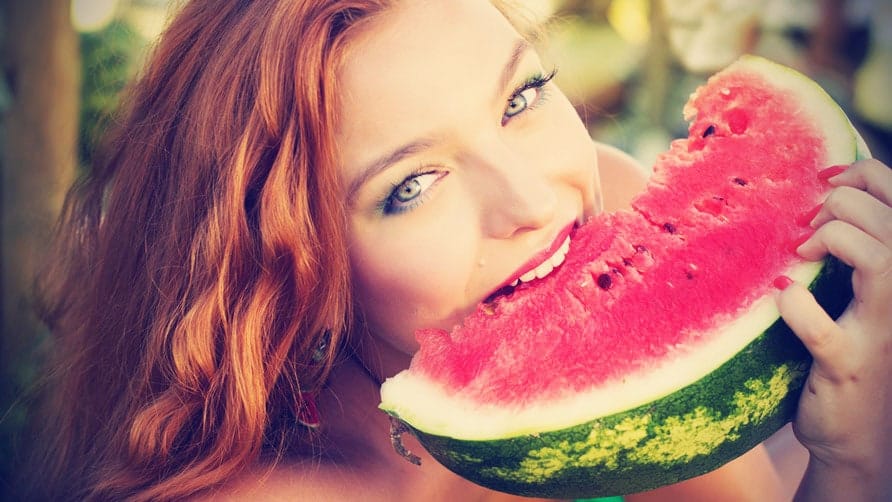 When it comes to certain foods, keeping them in the fridge would be a death sentence for some of its nutrients. This notion seems more important when you realize that nutrients indeed are the most important part of some foods. Therefore, if you’re suffering from health problems or similar issues, you will only damage your health improvement by putting such foods in the fridge. One such example is whole watermelons.

Watermelons do get stored in the fridge, but only under certain conditions. These conditions are when the melon is already cut or sliced. Only then is it acceptable to store your melons in a cold place, such as your fridge. That way, you protect the opened parts from becoming sour and spoiling. In that case, you should be quick to store them away, because they can go bad really easily and really fast.

Whole watermelons have no need to be stored in the fridge. A USDA study found that watermelons are far richer in antioxidants when kept at room temperature, in comparison to ones that were stored in a cool fridge. Antioxidants are crucial when it comes to protecting your body from inflammations and various types of cancer. Endangering the stability and content of antioxidants could spell doom for your health.

So, if you’re in possession of a whole watermelon, make sure you store it in the pantry or in the counter. Of course, it shouldn’t be exposed to the sun or other damaging sources, but keeping in the fridge will only to bad things. By placing it in the fridge, you’re risking of losing tons of valuable lycopene and beta-carotene in the process. Avoid such an occurrence.