Discovering the telltales of autism 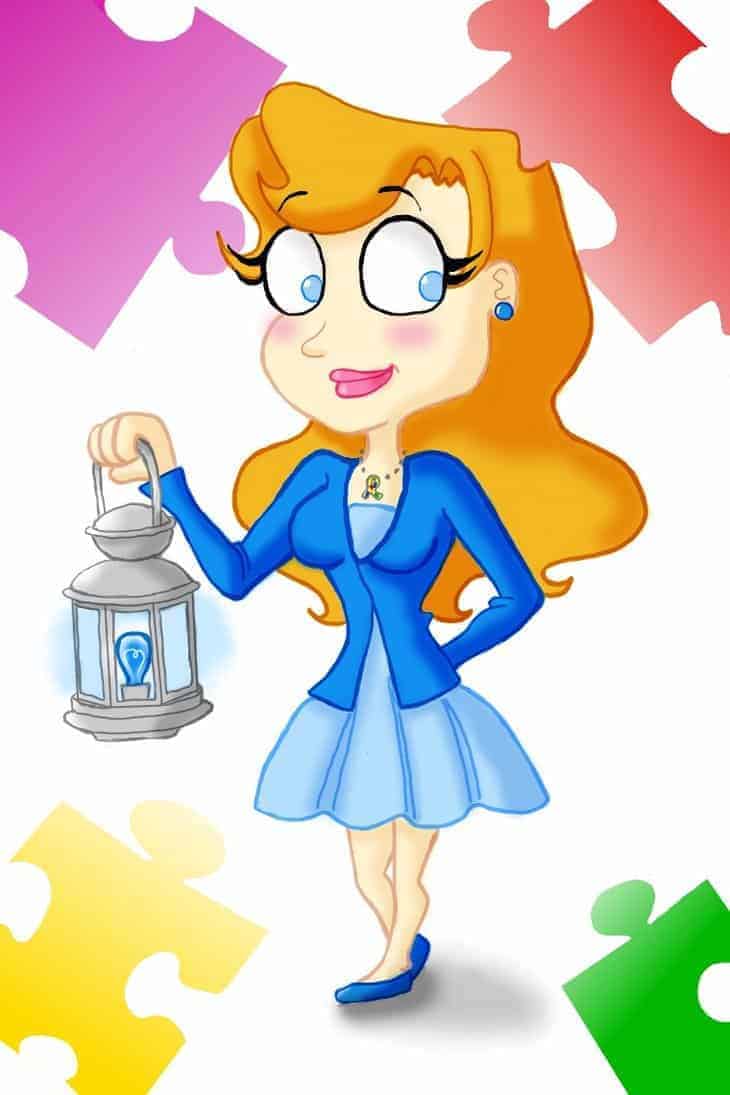 Autism is a childhood disease that is characterized by mental inability to communicate, express and form relationships normally. Such children tend to remain aloof from the social surroundings, as they find it really hard to comprehend what others are trying to do or say to them.

What is special about children of ASD?

Every autistic child have their own special means of communicating and understanding. It is not an easy task to appreciate what the child has to say, or how and what he perceives through your actions. Hence it is highly necessary to study and observe each child individually, so that they can be aided with the development of a separate method devised specifically for their ways of communication. In this pursuit, several activities and exercises have been established to make such children capable of fitting into their surroundings like normal kids.

Autism and autism spectrum disorder (ASD), both are general terms used to denote the underdevelopment of brain in terms of certain motor functions and verbal and non-verbal communication. A child with autism, apart from lacking in social interaction, displays other variety of symptoms such as intellectual disability, sleep issues and gastrointestinal diseases. However, ASD is also accompanied with some anticipating symptoms as well. Autistic children are observed to excel in arts, music, maths and visual skills, indicating that their brain is capable of handling complex tasks despite of the abnormality, but in a way that is different from the normal.

A innovation in the path of autism treatment………

In this blog post, we bring to you an innovative study that was performed by the University of Vermont to spot the informative signs that are displayed by an autistic child. A report from the UPI states that the study authors from the University of Vermont have tracked the eye movement’s made by autistic children during communication, so that the signs of the disease and their effective management can be enlightened.

In this study, about 18 autistic children subjects were included. A control group was also added to the study comprising of 19 normal children. The age of all the children subjects ranged between 6 to 12 years. Advanced eye tracking technology was applied to study the eye movement of both the groups. Normally, we tend to make an eye contact with the person we are talking to. However, this study revealed that autistic personalities when sad or frightened, focus more upon the mouth movements of the person speaking to them.

Tiffany Hutchins, who is the study’s lead author and an assistant professor of communication sciences and disorders from the University of Vermont, says that “What you talk about really matters for children with ASD. You just change a few words by talking about what people do versus how they feel and you can have a profound impact on where eyes go for information.”

This behavior of observing one’s mouth while speaking was more common among the group of autistic children facing poor verbal and intellectual capabilities. The reason behind this behavior is not clear. Hutchins suggest that it might be because the communications might be straining their decision-making functions.

Learning about this unique behavior displayed by autistic personalities can help in future studies regarding the kind of speech therapies such children might require in order to communicate well and interact socially.

It is said that the most effective treatment for an autistic child is the one that is devised by their own parents. Parents bearing a child with ASD must constantly do their own research on the behavior and expressions of their child, and the ways they adapt to communicate.

In the present times, Cognitive behavioral therapy (CBT) is the most effective means of managing patients with ASD. No matter what methods we devise for the child to learn, think and communicate, most of them just filter out through the ‘different ways of meaning perception’ mechanism. Hence, it is always useful to first target the patient’s disrupted thoughts, and then proceed them with normal methods of thinking and acting. The main purpose of CBT is to target the person’s distorted perception about themselves and their lives. For example, a depressed entity will convince themselves that they are worthless. The aim of cognitive behavioral therapy is to focus on this wrong perception and change it to normal, before proceeding towards implication of thoughts-forming exercises.

>> NEXT STORY: Vaginal yeast infection- dealing with the...