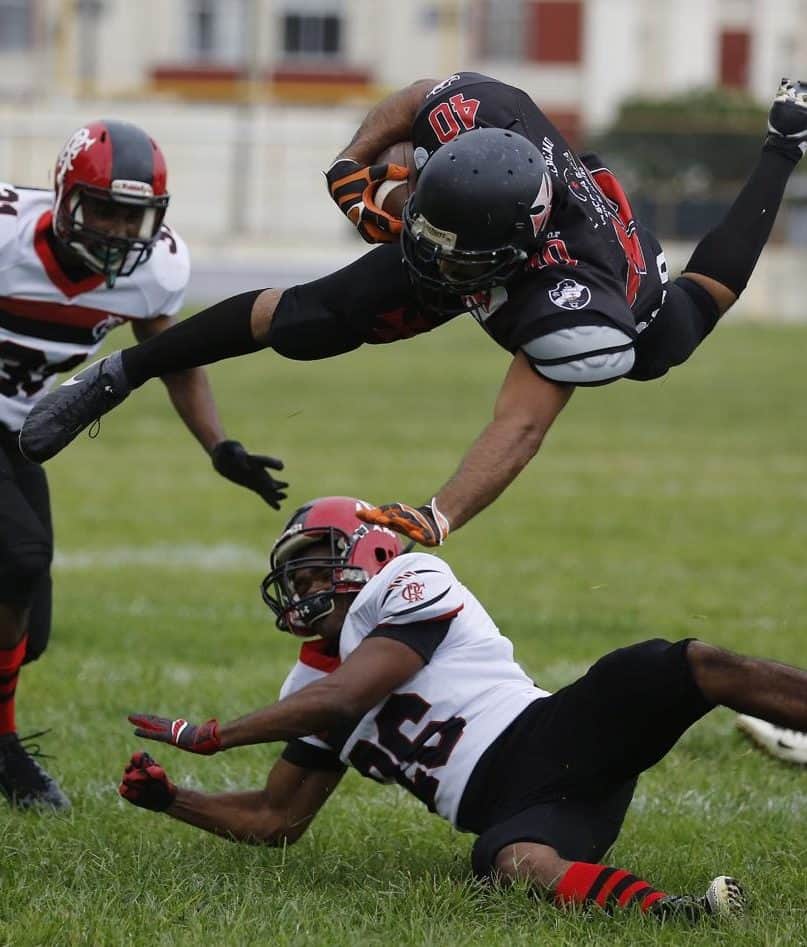 Did you grow up playing football? Do you have children, nieces, or nephews who love to get outside and toss the pigskin with each other? Football is a sport that has earned its spot as an icon of American culture. Other countries have soccer, what they refer to as “football,” but in America, we have the Friday night lights, the Saturday college games, and the NFL.

So it may seem a bit of a shock that some retired NFL players are calling for stricter rules for kids who want to play football. Specifically, they want regulations that keep kids from playing tackle football until they are 14 years old. The reason? Because over 95% of former NFL players have a neurodegenerative condition called CTE, and this preventable disease is caused by tackles.

Before you get too knotted up about the idea of limiting kids’ time with the pigskin, let’s take a few minutes to walk through some of the history of American football and how safety regulations in the early 1900s saved the game.

1. Football Is An American Pastime

For many people in America, there is nothing quite like a Friday or Saturday night football game to get their blood flowing and their hearts racing. Attending a football game is about more than cheering on a particular team. It’s about the spectacle – the lights, the marching band, the cheerleaders, the drill team.

And for those who are playing the game, it is more than just a game. It is a representation of the strength of the school or even of the city. While other high school and college sports teams – like swimming, soccer, and baseball – certainly draw their own crowds, for many, the football team is the face of the school.