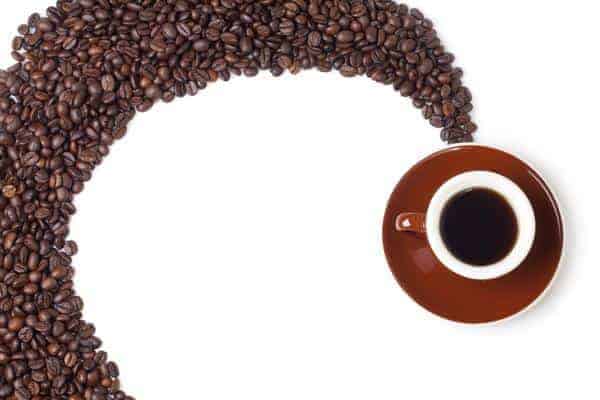 To all the addicts around the globe! Pure caffeine is a poison. This is not a propaganda against caffeine use, nor an attempt to get you away from your routine drink. This is actually what the latest research has to say.

This blog post is more of a kind of warning to caffeine addicts, who go on to purchase online concentrates of powdered, liquid or inhaler caffeine products, without realizing the extent of the fatality they can offer to their users. Such products also come without any labelled warning, and hence, should not be opted for.

We begin with a unfortunate story of a deceased youth, Logan Stiner, who was about to be graduated from high school at fourth position, when he passed away just four days back. The school’s star wrestler was about to go for chemical engineering studies in the coming fall, but less did he know about the hazards of taking concentrated caffeine. As his mother, Kate Stiner told to the ABC News that, “We didn’t know how much of it was circulating around, didn’t know what it was, never heard of it, and we thought we were pretty in the know.”

Here comes yet another deplorable story about another deceased youngster named Wade Sweatt, a 24-year old boy who went into coma within a matter of minutes after consuming powdered caffeine and that too for the first time. From his phone was derived Google history which revealed that he had been trying to search the conversion rates so as to determine what amount of caffeine powder must he intake.

Lawmaker associations have been persuading the Food and Drug Administration (FDA) to mark a ban on such caffeine concentrated products, since they say it cannot be consumed safely in anyway. Just imagine, how is anyone supposed to measure 1/16th of a teaspoon? It sounds as measuring the amount of dose which is equal to one grain from the whole of the Sahara Desert.

Both the catastrophic events which took place in the year 2014, compelled the FDA personnel to visit the affected families and put a restriction on the sale of concentrated caffeine products.

Five caffeine powder selling companies have been issues a warning letter from the FDA, and it is since then they have stopped selling the product in bulk. However, there are other manufacturers who are still selling the same. Such products are comparably inexpensive, and contain no significant warning expect for an instruction that reads, “Use Sparingly.”

The director for regulatory affairs of an advocacy group that had supported and joined the affected families in petitioning the FDA, Laura MacCleery says that since many people are unaware of the fact that caffeine can be lethal, it is yet uncertain as to how many death incidences have resulted from caffeine overdose. Dietary supplement is responsible for 23,000 people presenting with health complains at the hospital, reports a study that was published in the New England Journal of Medicine. According to the FDA, ever since the agency has sent warning letters to five caffeine powder selling companies, no such incidences have been recorded as yet.

Since the lawmakers mark it as a disappointing act that the FDA hasn’t made any quick move, Senators Dick Durbin and Sherrod Brown joined Blumenthal in calling on the FDA Tuesday to stop the sale of these products, indicating that slower actions can result in a high risk of incidents. In a statement that was made after the press conference, the FDA said that the agency shall continue to keep a check on the market regarding sale of dangerous products. Along with that, it advised the Poison Control Centers regarding making of report calls related to caffeine, so that future regulations can be considered.

States like Illinois and Ohio have marked a total ban on the sale of pure caffeine containing products at a state level. However, according to the senators, anything that lied below the reach of federal level is difficult to impose upon practically.
Caffeine that comes in regular coffee and tea forms is said to be good for health, and particularly for asthmatic patients, since it improves the potency of airways and clears up the obstruction. However, excessive amounts of even this caffeine forms is considered to be extremely unhealthy, since it can provoke anxiety, tremors, rapid heart beat, confusion, profuse sweating, and other such symptoms.
REFERENCE: Pure caffeine: Even a teaspoon of powder can be fatal

>> NEXT STORY: A Step Closer to Alzheimer’s Treatment