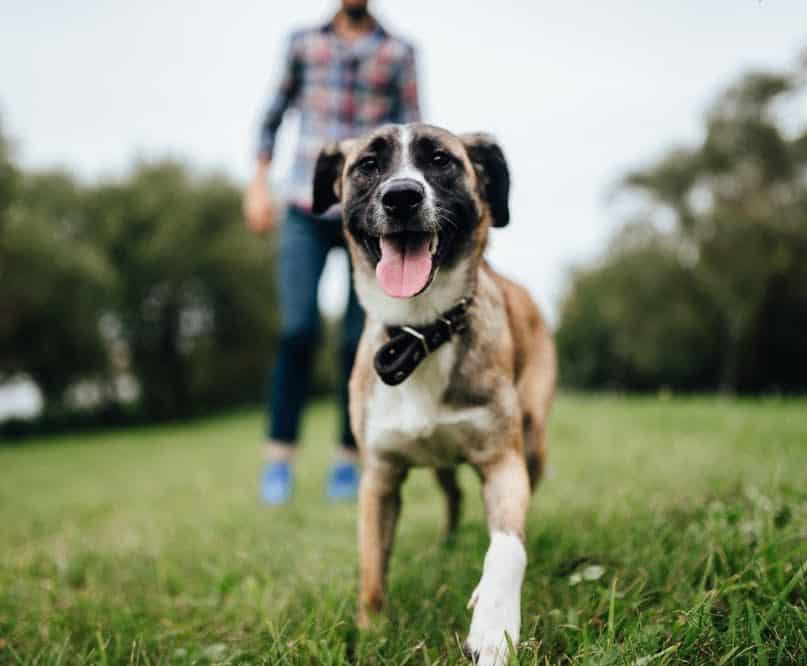 Dogs have been man’s best friend since the beginning of time. The four-legged friends were domesticated first for utility purposes; over time, that evolved into keeping them around for companionship. Whatever the reason for keeping these canines around, it seems like it was the right call on our part.

Recent research has shown that dog owners tend to live a longer life, according to two separate studies. While the study does indicate that individuals with heart problems are the ones to benefit, further investigation may show more benefits lying unseen. These recent studies actually built off of earlier research that pointed to the same conclusion about these beloved pooches. Let us take a closer look at the discoveries produced by scientific research.

Now, this was the starting point of all research into the subject of whether or not dogs helped their owners live longer lives. The main takeaway point from this study was that dog ownership is associated with a reduction in factors that contribute to cardiac risk and cardiovascular events. This statement was generated from reviewing older research on the subject.

Since cardiovascular disease is the leading cause of death in the US, it is no wonder scientists are looking for natural ways that patients can protect their health. The biggest leading causes of heart problems are obesity and not getting enough exercise, which around 60% of Americans suffer from. Other factors, such as hypertension, are also not under control by most patients. Though interventions have been set into place, they do not seem to be doing much to combat cardiovascular disease efficiently.