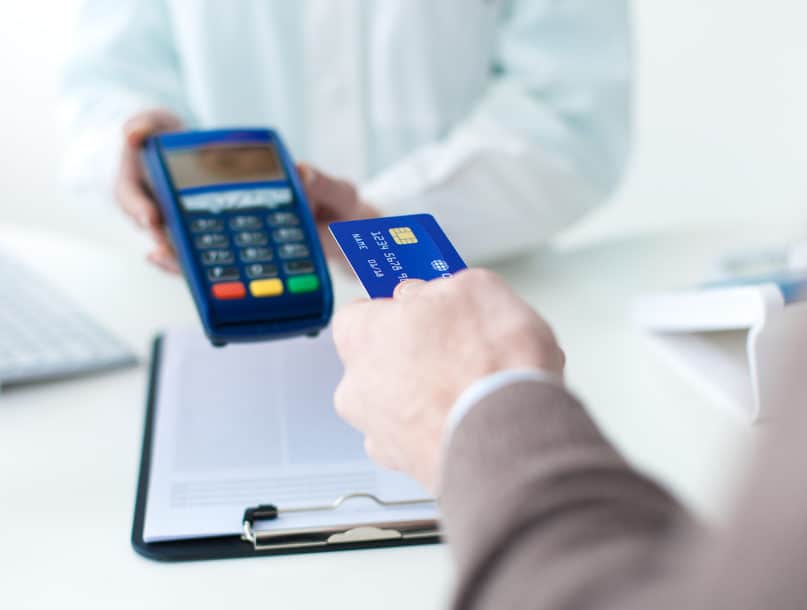 Universal healthcare, or Medicare For All, has been in the works for some time now. The first attempt at creating accessible health care came in 1915; however, the bill limited coverage to those who were impoverished, much like it is today. The next bill that tried making a change in medical coverage was something called the Wagner-Murray-Dingell Bill, which essentially called for compulsory national health insurance and a payroll tax. This bill eventually failed to pass after fourteen proposals!

It was President Truman who was the first person to propose a health insurance plan that covered all citizens, not just the extremely poor, as was the norm before him. However, Truman was attacked for trying to create socialized medicine, so his idea was not passed either. That leads us to where we are today: an eclectic mix of private insurance and government-funded insurance for the needy and the elderly.

With the next presidential election upon us, reforms to the medical system are an essential part of each candidate’s platform. Universal healthcare is on the agenda for multiple candidates; so let us take a look at what these candidates are proposing and how it will affect your coverage and benefits.

What Is Available Today With Medicare?

To understand how the new plan would be beneficial, let us look at what Medicare currently covers. To date, the program has two parts: Part A and Part B. Part A covers hospital care, and Part B covers doctors’ visits, outpatient care, and some medical equipment. Patients also have the option of signing up for Part D, which covers prescription drugs, but this plan does cost extra. Currently, Medicare does not cover long-term care, dental, vision, hearing exams, or hearing aids.

Medicare also has other costs associated with it. While there is no monthly premium for Part A, Part B does carry one, the amount of which depends on the person’s income. There are also deductibles and co-payments for all three parts of Medicaid. Under Parts A and B, there is no cap on out-of-pocket expenses. This is precisely why Medigap exists; it is used to cover the cost of co-pays and other gaps in coverage. However, you do have to pay for this extra coverage.