Smoking eats away your employment chances 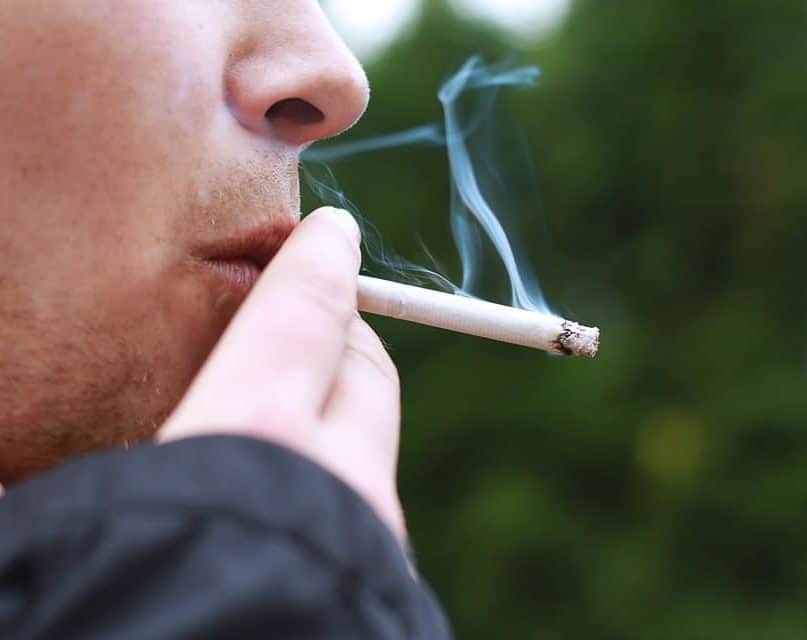 Smoking is a curse! We all know quite well about the detrimental effects of smoking on one’s health. It puts one into the dungeons of cancers of all kinds, especially those associated with the lungs. Moreover, smoking causes life long dependence on blood pressure medications as well as drugs required for blood thinning, since smoke ingredients are the greatest enemy of the cardiovascular system.
In the brain, smoking contents produce memory deficits, concentration issues and even stroke.

What else can cigarette smoking do? Well, it may make its followers less capable of attaining a job. Woah! sounds pretty unrelated right? But that is unfortunately true. According to the findings of a study, smokers have lesser chances of getting a job as compared to their counter parts, and even if the situation turns out well for them and they get a good employment position, they cannot earn as well as a non-smoker can.

There is a whole lot of scientific story behind this strange fact.

According to study investigators, among the unemployed population of San Fransisco, non-smokers were more subjected to getting employed as compared to smokers by 30 percent.

Judith Prochaska of the Stanford Prevention Research Center in California, who is the lead author, indicated towards the fact that smokers are not merely physically harmed. Instead, they are also influenced negatively in terms of finance as well. The results of the study are reported in JAMA Internal Medicine. She further added that “The health harms of smoking have been established for over 50 years, and now evidence is accumulating that smoking can hurt your success in the workforce and perhaps even lower your pay.”

A new research involved 251 unemployed subjects who were recruited between the period 2013-2015. Out of these, 131 subjects were regular smokers whereas 120 subjects did not smoke at all. Of the 251 participants, 217 reported back and it was discovered that 56 percent of the nonsmoker subjects had found an employment as compared to the 27 percent of the smoker subjects. Moreover, the smokers were found to earn $5 less per hour than the ones who did not smoke at all.

One of the reasons behind this big difference of employment statistics could be, since smoking is a big deal of addiction, hence smokers may tend to prioritize their habit before anything else, including the basic necessities of life like job, housing, etc.

According to Prochaska, “One thing we found that suggests an answer was that smokers in our sample tended to place a greater prioritization with regard to their discretionary spending on cigarettes than on aspects that would aid in their job-search, such as costs for transportation, mobile phone, new clothing, and grooming care.”

She further added that smokers are more likely to take an off owing to sickness than compared to their counter parts. Such people also remain much distracted during work hours. All these factors clearly contribute to, and prove in the favor of the unemployment issue in the smoker population.

What we see clinically see is that, smokers usually complain of hypertensive episodes, as well as issues with the memory and concentration. As a matter of common observation, those who smoke often appear to be worried and anxious for most of the time. How do you think can a person with such kind of mental state work and concentrate properly? Hence, a regular smoker faces the misfortune of increased difficulty in getting a good job. Moreover, much of their expenses goes into buying their daily packs of cigarette, which makes a significant figure at the end of the month. Addiction becomes a priority if not left early.

Many of the smokers remain under the mythical idea that smoking can wane away their stress, whereas the reality is totally the opposite. Smoking puts one into permanent state of tension, and even when the situation eases out, smokers tend to remain anxious. According to a study, schizophrenic people are three times more likely to smoke than the normal counterparts, and they are even likely to smoke more heavily. One of the possible reasons could be that schizophrenic individuals smoke so as to control certain symptoms of their ailment. Such a phenomenon is better termed as ‘self-medication’.

REFERENCE: For smokers, finding a job is harder

>> NEXT STORY: Can treatment of prostate cancer cause...