Some bizarre medical conditions you would be amused to know about 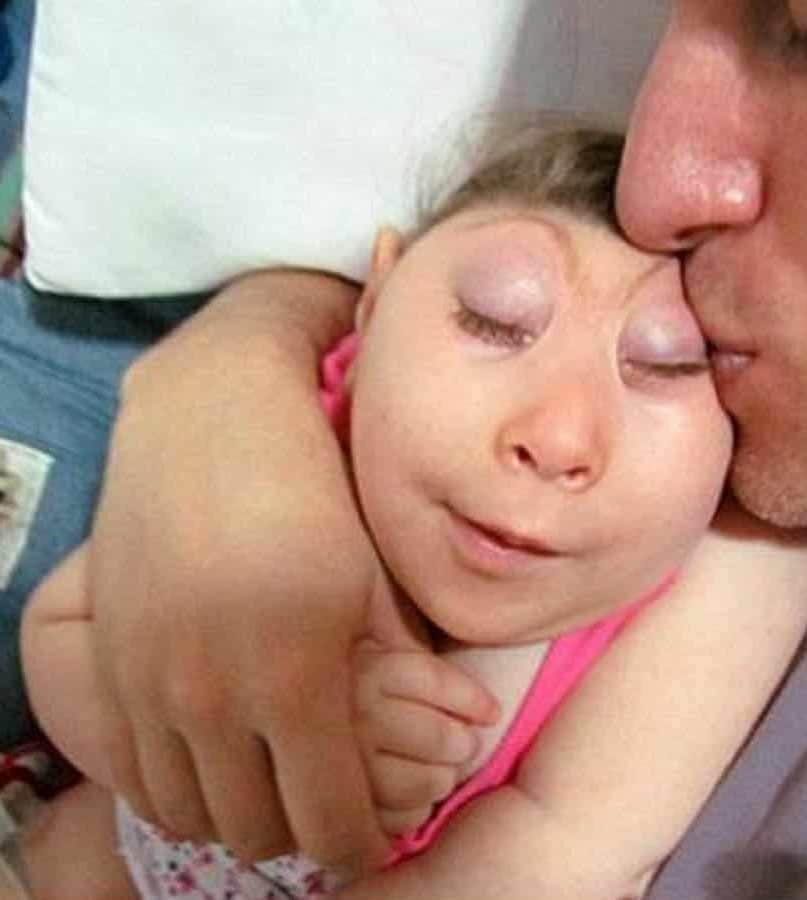 The number of medical conditions across the globe can never be summed up to any where near an approximate figure. The ones we know are just a jest of what has been discovered (talking about the tip of ice berg!). There are yet several abnormalities that are to be recognized, studied, and even termed properly.

Diseases can range from a simple pimple on the face to a nodule on the lungs (cancer to be specific). However, there are some gruesome ailments as well about which you might have never heard about. In this blog post, we bring to you some really bizarre, out of the world medical conditions, that shall either put your curiosity level to sky-high peaks, or will make you never visit any article that mentions certain ghastly medical conditions.

Ready for some hair-raising, nail-biting medical diseases? Well then here you go:

The first bizarre medical condition we bring to is about Sandy, who is a 25 years old man. He complains of episodes of hiccups. Doesn’t sound so serious, isn’t it so? Sandy says that he can hiccup for 14 hours straight, and may even remain free of them, but not totally. Well now we have something bothering here, isn’t it so?

Sandy was born with a condition in which a damaged valve is connecting his esophagus to the stomach, which caused him too much heartburn and vomiting. The issue with hiccups is there since two years, and has rendered him incapable of eating, sleeping, or performing as a backup vocalist or guitarist.

Sandy has tried literally everything for curing these non-stop episodes of hiccups. Yoga, herbal remedies, hypnotherapy, alternative medicines, etc. nothing worked out for the young man. He even underwent a surgery, but it yielded no difference in his condition. As Sandy describes his condition, “I’m curled up in a ball on the floor, writhing around in pain, drinking water”.

Well, now that is something quite gruesome again. This condition is what Natalie Adler of Caulfield South, Melbourne, Australia goes through. She is a 21 year old young woman who is experiencing this eye-shut condition for three days straight since last four years. There are bouts of these episodes about which Adler says that she can sense them coming. Adler told the ABCnews.com that “The night before it sets in, my eyes get quite heavy and that is how I know it is coming.”

Doctors of both Australia and the United States have failed to determine the cause which keeps Adler shut her eyes for three days straight. Whether this condition is psychological or physical is a mystery. However, Dr. Dean Cestari, who is a neuro-opthalmologist at the Massachusetts Eye and Ear Infirmary in Boston, says that some part of Adler’s illness could be psychological, which has chosen to exhibit itself is this bizarre physical manner.

Adler is receiving Botox treatment around her eyes for the condition, which her helps in keeping her eyes open. But as Adler says, the treatment effectiveness is fading away.

Now the upcoming medical condition is not horrifying at all. Instead, it is quite amazing and a fortunate thing that Wim Holf of Netherlands possesses, who is a 49 years old man. This being has strong resistance to cold, and has secured a position in world records for plunging himself almost naked into ice for 72 minutes straight.

Also known as the ‘ice man’, Wim Holf ran 100 meters North of the Arctic Circle bare feet, to run a half marathon. Recently, he has been awarded for escalating the Mount Everest in shorts. I wonder if he even shivers!

Wim says that he discovered his ability of extremely strong resistance to cold about 20 years ago. “I had a stroll like this in the park with somebody, and I saw the ice and I thought, ‘What would happen if I go in there?’ I was really attracted to it. I went in, got rid of my clothes. Thirty seconds I was in,” Hof said. “Tremendous good feeling when I came out. And since then, I repeated it every day.” Now that is a big deal.

If I ever get a chance to meet him, the first and the only question which I will ask him is, when was the last time that he had sneezed!

>> NEXT STORY: Smoking eats away your employment chances