What it Takes to Develop a Vaccine for Public Use 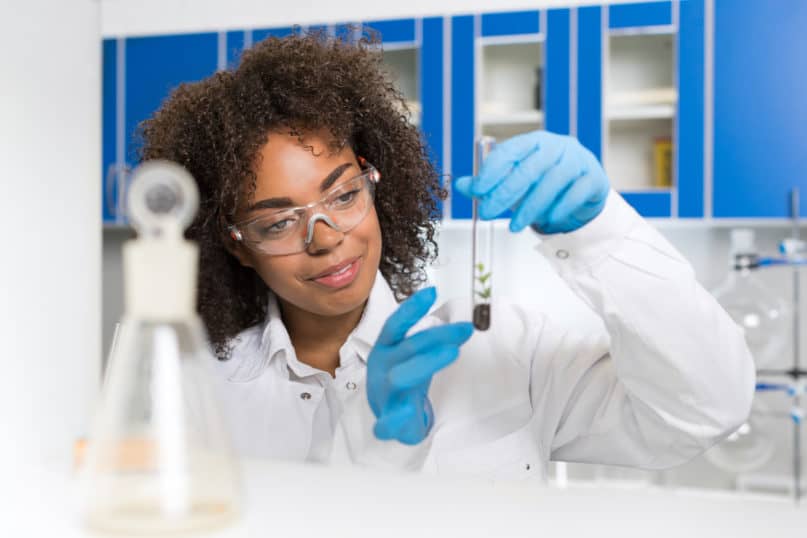 People don’t realize how much work and time goes into developing a vaccine. You might have heard that China and the United States both have vaccines that they believe will help with the current crisis, but this doesn’t mean they’re ready to be used throughout the world. There are still a lot of phases, testing, and approval that go into the vaccine process.

Just to get the scientists to a point where they announce they believe they have an effective vaccine means that they’ve been working around the clock for a while. Of course, they pair off in groups and work a designated amount of hours, so they aren’t working when they’re overtired. But, there is still a lot of pressure for them to develop a vaccine and make it available as quickly as possible. To help you understand the process, so you don’t become too frustrated by the time frame, let’s look at what it takes to develop a vaccine.

The Importance Of Vaccines

You’ve probably had a vaccine before. In fact, you’ve probably had several in your life. They started when you were an infant; to maintain your health, you need to have another one every few years. Sometimes you receive a vaccine when you go to the hospital’s emergency room because of an illness. Other times vaccines are used to strengthen your immunity with certain diseases. For example, you might have had the chickenpox vaccine as a child to keep you from getting this disease. There are also vaccines for various outbreaks that you read about in history, from measles to polio.

You know that vaccines keep you from getting certain diseases, but have you ever looked at exactly what they protect you from? When you’re given a vaccine, you receive protection against the symptoms that follow that disease, which can include paralysis with polio. Many vaccines protect you from illnesses that are considered life-threatening.