For decades now, society has been obsessed with their weight. More specifically, the weight of women. This is not merely an exaggerated statement that is being said to make a point. If one were to look at the people that are reading this right now, they would probably find that the majority of the readers would be women. This is mainly due to two reasons.

The first being that women have been systematically body shamed into believing that their natural forms are unacceptable. That they should look a certain way if they were to be considered an attractive woman, this is done by not taking genetics or body shape into account. The second point links very tightly into the first one, and it is that a woman should restrict her carbohydrate intake if she hopes to maintain a so-called healthy weight.

When you combine these two points, you find women clicking on every and any link that could help her achieved that unrealistic target weight. While there are thousands of dieting myths out there that need to be debunked, right now we are concerned with carbohydrates. A topic which is severely misunderstood and misrepresented by thousands of people. While the following few points may attempt to remove some of the fog surrounding carbohydrates, a good rule of thumb is always to verify anything that is read online. It can be very damaging to take things at face value, especially if they are read online. 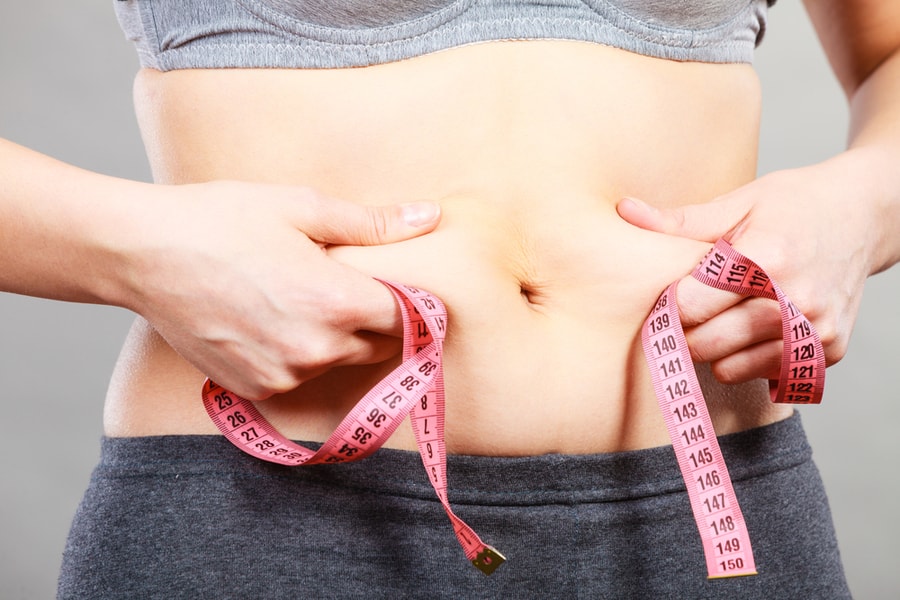 1. They make you fat

This is one of the most widely spread misconceptions that persist regarding carbohydrates. There is some truth in it but before freaking out and deciding never to eat a slice of bread ever again, read the next couple of lines. There are two things that we know for sure. The first being that wholegrain carbohydrates have a fair amount of fiber in them which not only give one energy to exercise but they also help to keep a person feeling full. T

he second piece of necessary information is that protein and fats are higher in calories than wholegrain carbohydrates. When we consider both of these factoids, it is only logical to say that if a person were to eat wholegrain carbohydrates over an inordinate amount of fats and proteins, they will not only limit their caloric intake but they would also feel fuller for longer, and they will have enough energy to exercise and get through the day.