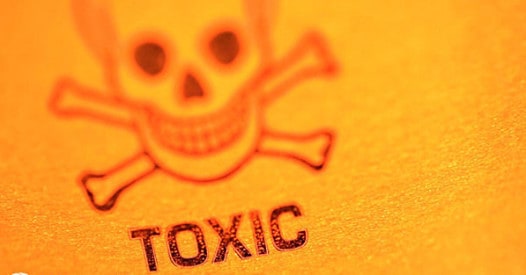 We are often told to avoid toxins by eating a healthy diet, leading a clean lifestyle and exercising as often as we can, but many people don’t actually understand what the toxins are that they’re trying so diligently to avoid. Without that proper knowledge, people find that these damaging toxins can still creep back into their lifestyles, causing all sorts of negative effects.

Biologically speaking, toxins are harmful agents found in the environment around us. There are a monumental 690 different toxins on the Toxics Release Inventory (TRI) program, including some which would be familiar to you like mercury, aluminum, formaldehyde, chloroform, nitroglycerin and many more. Essentially, a toxin can be described as anything that doesn’t have nutritional value and will damage the body when ingested.

We come across trace amounts of toxins in the foods we eat, the air we breathe, even the clothes we wear, and it’s up to our bodies to get rid of them so they don’t cause damage. The removal of toxins occurs through four systems: the lymphatic system, the liver and kidneys, and the digestive tract. When these systems aren’t functioning at their peak level, whether due to health issues or lifestyle choices like smoking, toxins can build up, causing us to feel irritable, unwell, fatigued, and more.

Here are 30 signs your body might be overloaded with toxins. 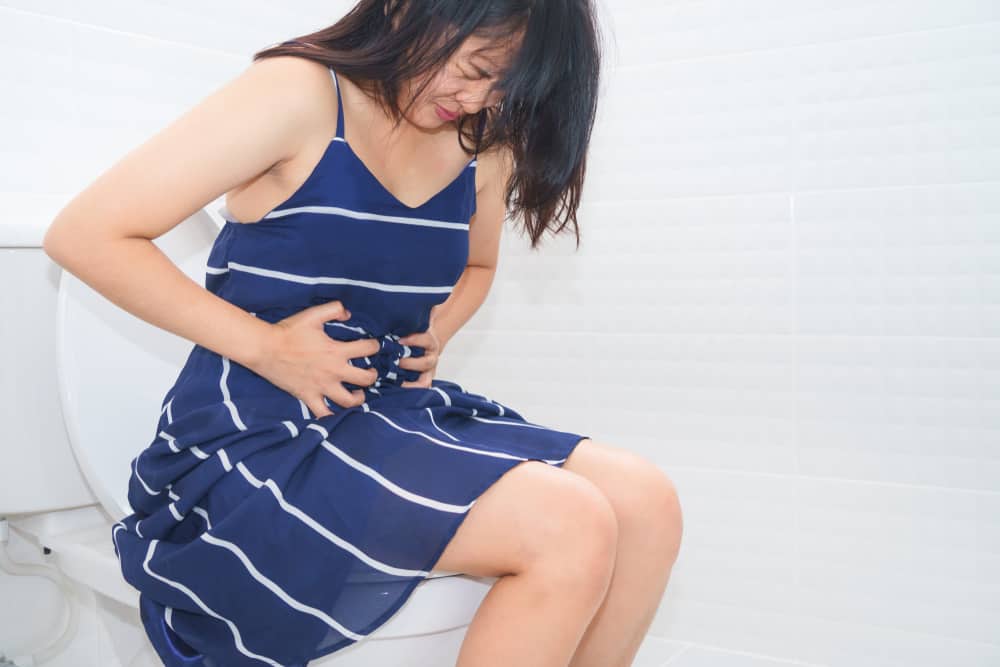 Constipation happens to most people at some point throughout their lives. Medically, constipation is defined by the passing of three or less stools per week, and for some people it can be a regular, painful occurrence. Though the symptoms differ with each individual, generally they include hard stools, difficulty passing anything, feeling like you can’t quite “finish”, and a painful or swollen abdomen.

Constipation can be caused by many different things like poor eating habits, an inactive lifestyle, stress, dehydration and lack of dietary fiber. It can also be caused by medication, pregnancy and diabetes. Constipation happens when too much water is absorbed from food as it moves through the colon, causing the waste product to become dry and hard.

The colon is the end stage of the digestive process, and its purpose is to absorb the remaining water and electrolytes from the toxins and leftover food that can’t be digested, which is then eliminated in the form of feces. The colon helps regulate fluid levels in the body, and when it’s functioning properly it also absorbs vitamins and nutrients. But when the colon fails to work properly, it starts to absorb toxins in the blood instead of expel them. This is known as auto-intoxication, where the body is recycling the same toxins it’s working so hard to get rid of.

Often, acute constipation resolves itself without the need for medical treatment. If it’s a recurring problem though, there are many things you can try to remedy it. Making changes to the diet to include healthy fruits, vegetables and other high fiber foods, drinking more water to remain adequately hydrated, and getting enough exercise are just a few things you can do to cure constipation.