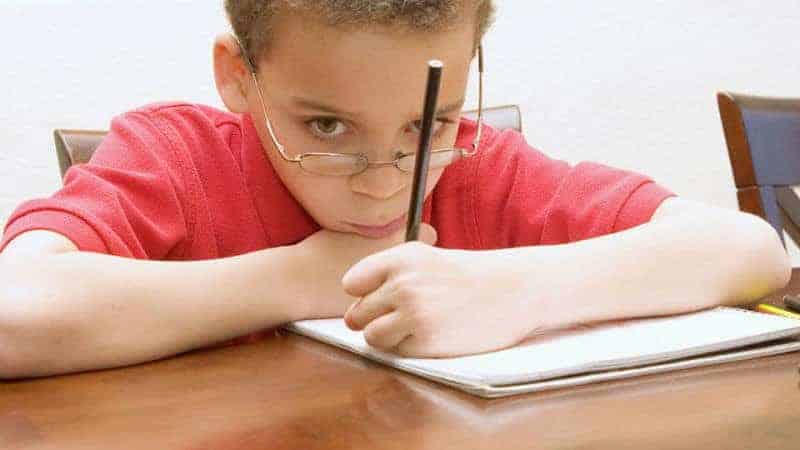 Left-handed people may look odd to some of us because you are left to wonder what made them decide to use their left hands instead of their right. The answer is that human beings whether right or left-handed have no control as to which hand they should use. This is because we are all under the mercy of the variations of our genes which dictate the right or left asymmetric in the mind and the body.

The world we live in today is more acceptable to left-handed people because it is believed that in the past, they were deemed as outcasts. During those days, left-handers were seen as unclean as people thought that one had been possessed by the devil. This is because left-handedness is associated with the devil because he is believed to be left-handed. Although they have become acceptable, products are continuously being produced with right-handed people in mind therefore making their life impossible as they can’t use them. Such items include cars, desks and even scissors making them impossible to use. These challenges are the reason why researchers believe that such people have been forced to be independent as they are forced to try and figure out the world on their own.