How the Moon Affects Behavior and Health 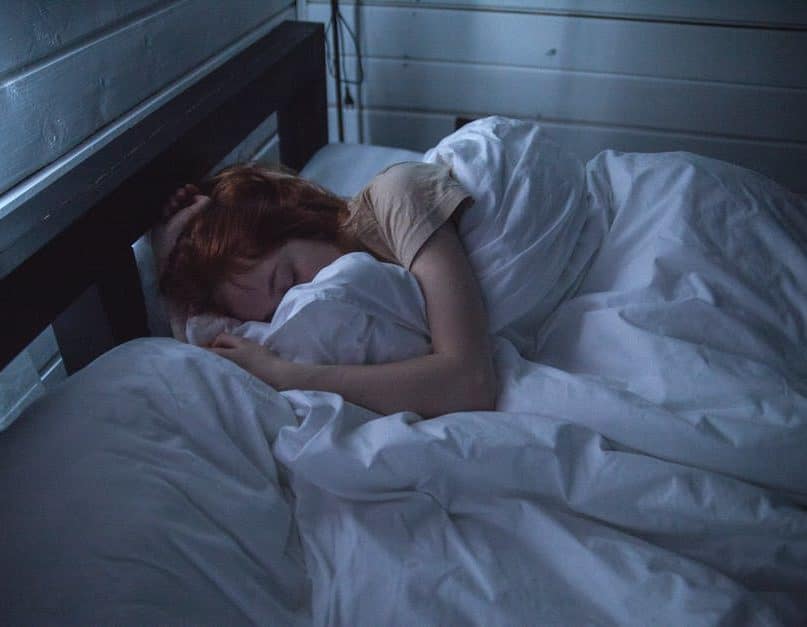 Since Galileo discovered the Moon in 1610, we have been curious about this celestial object. Scientists have been studying the Moon for years, trying to track its movement and test its environment. When the United States landed on the Moon’s surface in 1969, it led to even more questions about the astronomical body that orbits Earth.

Have you ever felt different when a full Moon is approaching? Maybe your sleep schedule feels out of whack, your emotions are all over the place, or you find your memory is not working as well as it should. It may seem strange, but the phases of the Moon could be affecting your health. When it comes to sleep, menstruation, and even mental health, the Moon is definitely at play. Curious to learn more about the Moon and how it impacts your health? Keep reading!

The only natural satellite in the Solar System that is a permanent fixture is the Moon. This satellite is the fifth-largest and second-densest satellite that orbits a planet. The Moon formed shortly after Earth about 4.51 billion years ago.

Scientists theorize that the Moon formed from debris left behind after a Mars-sized object called Theia collided with Earth. The Moon rotates in synchronicity with Earth; therefore the near side of the Moon is always shown to Earth. Following the Sun, the second-brightest celestial being in the sky is the Moon. Earth’s Moon is roughly 1.28 light seconds, or 238,856 miles, away from Earth’s surface.