Several signs and symptoms related to any disease indicate an ongoing pathology, which may be localized or generalized. For example, an aching joint indicates a disease limited to that area. Similarly, a stomach ache also indicates a localized pathology. A general symptom such as headache, can be a hint towards a vast set of diseases, ranging from a simple stress to a lethal cancer. Systemic involvement by diseases such as hypertension, acidosis, etc. may also produce a headache. However, very few amongst us might be aware nail changes that a disease can produce as symptoms.

Read out the rest of the post to learn about various nails symptoms and their possible causes. 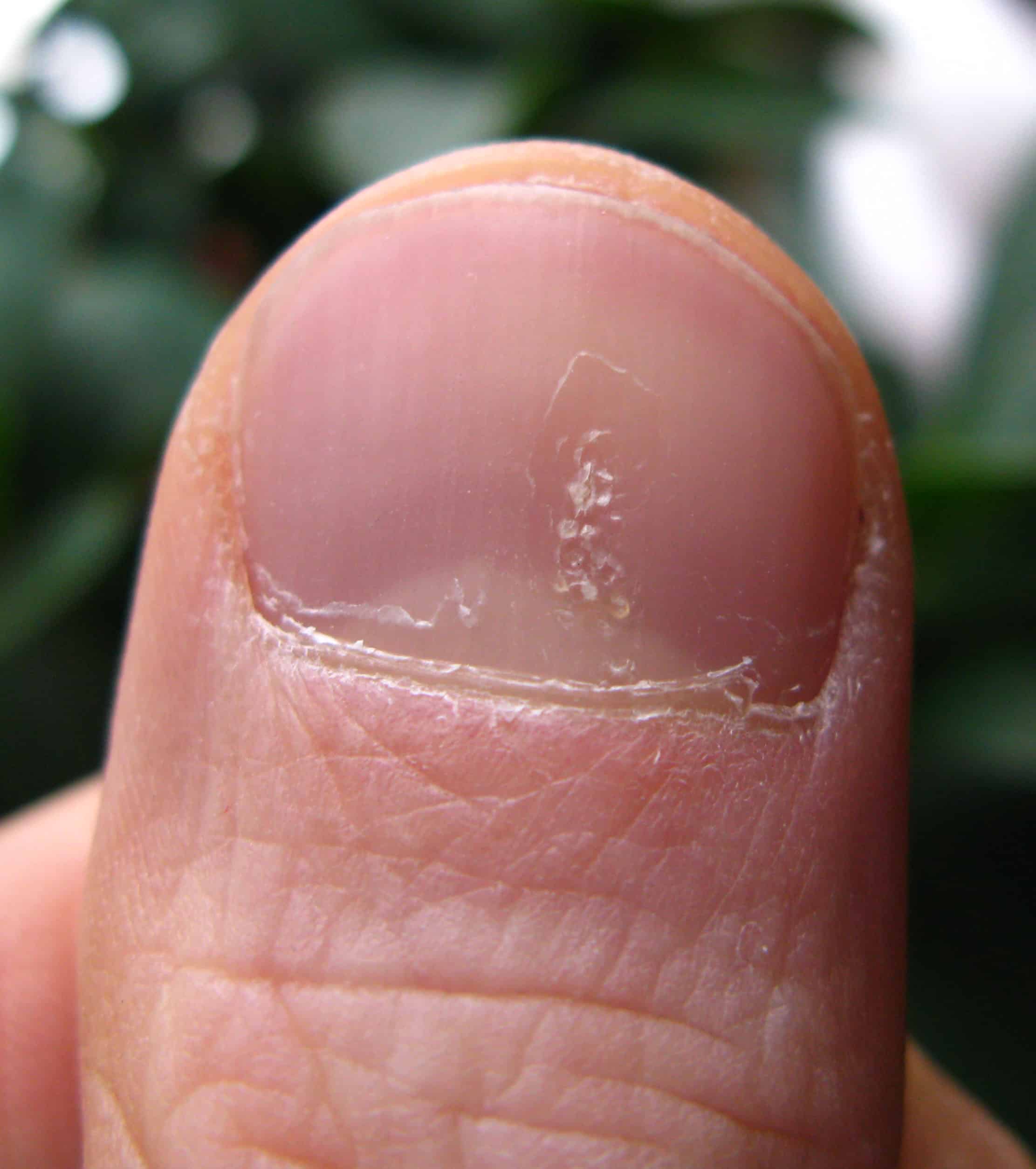 We usually tend to ignore slight depressed points or you may call them “pits” on the nail surface. Well, after reading this segment, it is likely that you may not over look such small changes the next time you discover it. “Ice-pick-like” depressions are a feature of psoriasis in most cases. If not so, then it may be associated with an autoimmune diseases called as Reiter’s syndrome (a type of arthritis caused due to bacterial infection), or alopecia areata. So anytime you notice such nail changes, you know well that you immediately need to see your doctor. 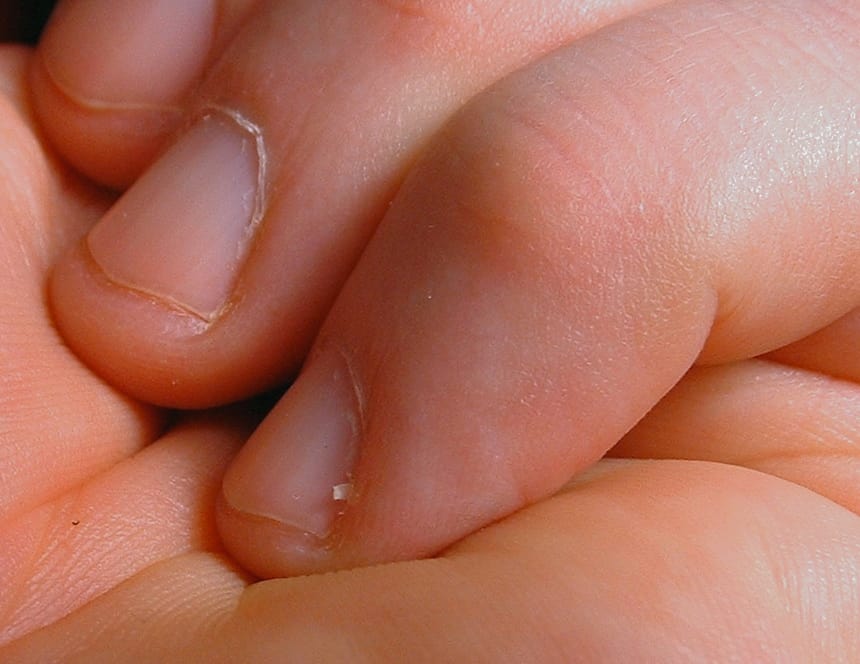 Often when you hurt your nail, it comes off loose easily. However, if at any time the same situation occurs without any trauma, one of the following possible issues may be suspected: 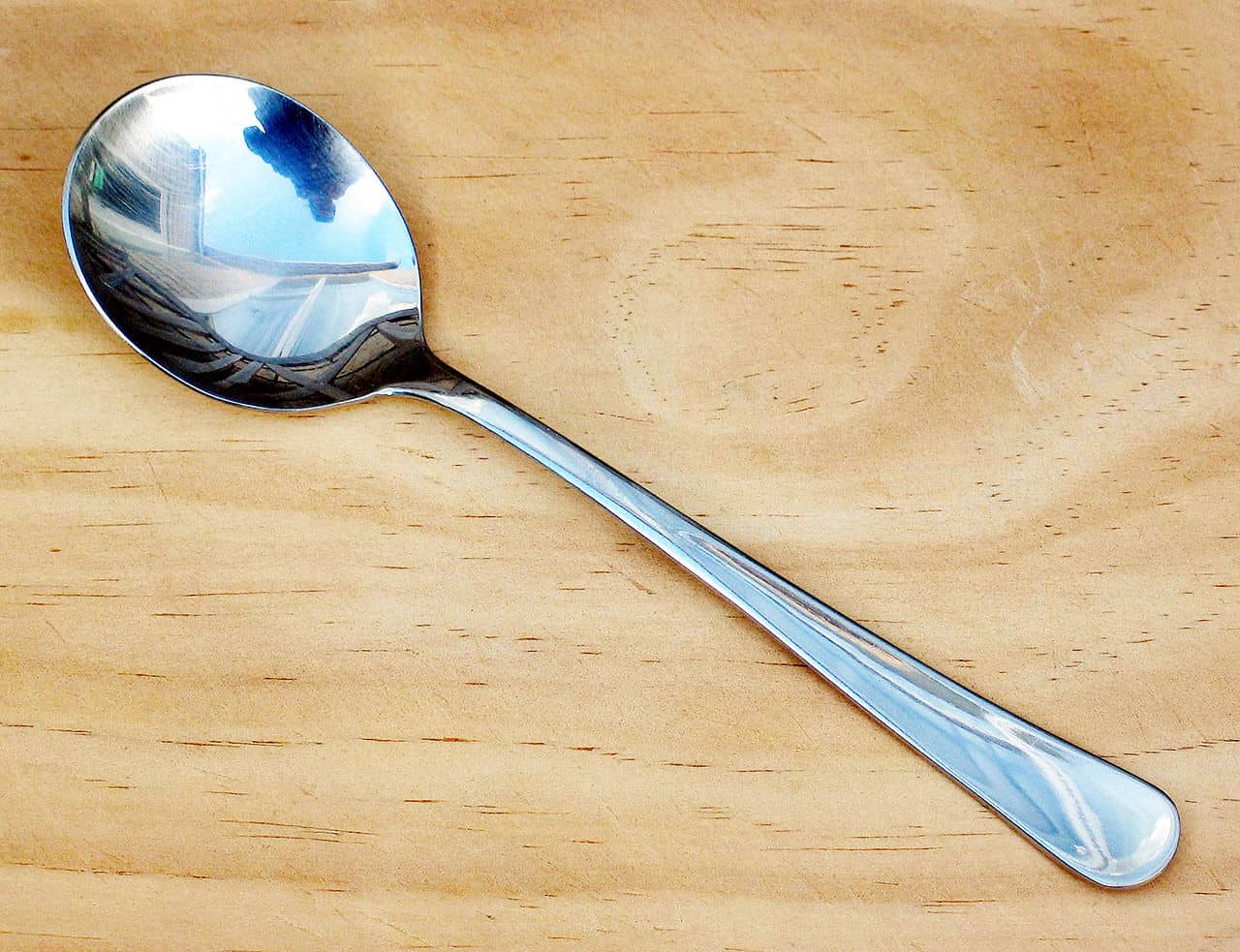 If your nail turn inwards and become indented, the condition is termed as ‘koilonychia’. It happens commonly in blood disorders, such as iron deficiency anemia and hemochromatosis. Besides this, spoon-shaped nails could also indicate an underlying Raynaud’s disease (a disease in which blood supply to the finger and toe nails is interrupted) or lupus erythematosus (an autoimmune disease in which anti-bodies are produced against the host’s body tissues) 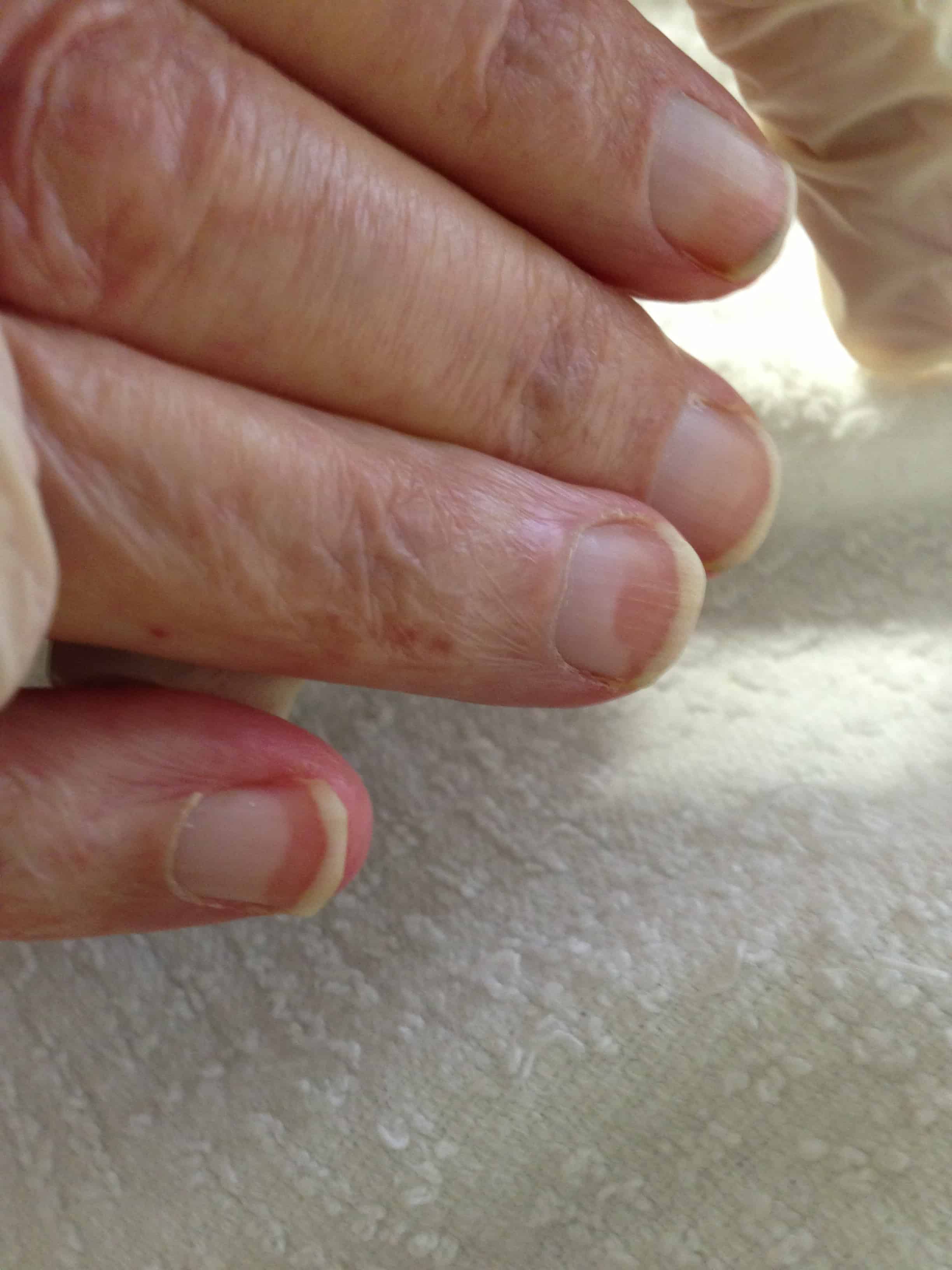 4. A change in the nail color:

Have you ever noticed the original color of your nails? Well, the normal nail color varies amongst different individuals. Some may have pink nails, some may have rather paler color, while others may have dark or white nails by nature. However, if this original color of the nail changes, it becomes a matter of concern. Pail nails simply indicate anemia. Yellow nails are a sign of jaundice and fungal infection. There is a term known as ‘Terry’s nails’. It is said to occur when the nail body turns white or pale, whereas its tip becomes reddened. Terry’s nails can be an important sign of many medical conditions including diabetes, kidney failure, liver cirrhosis or failure, heart failure, iron deficiency anemia, or malnutrition. Such a double-colored nail can also be a side effect of chemotherapy. 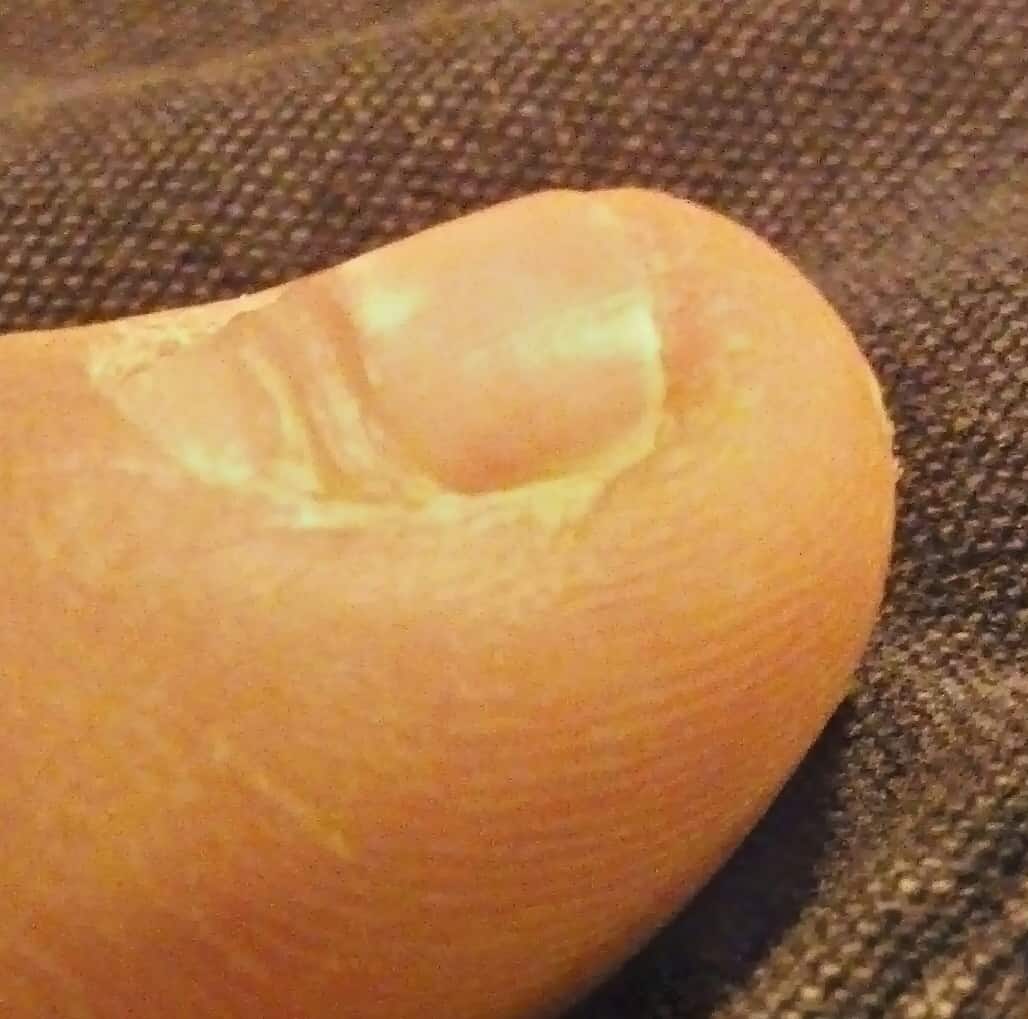 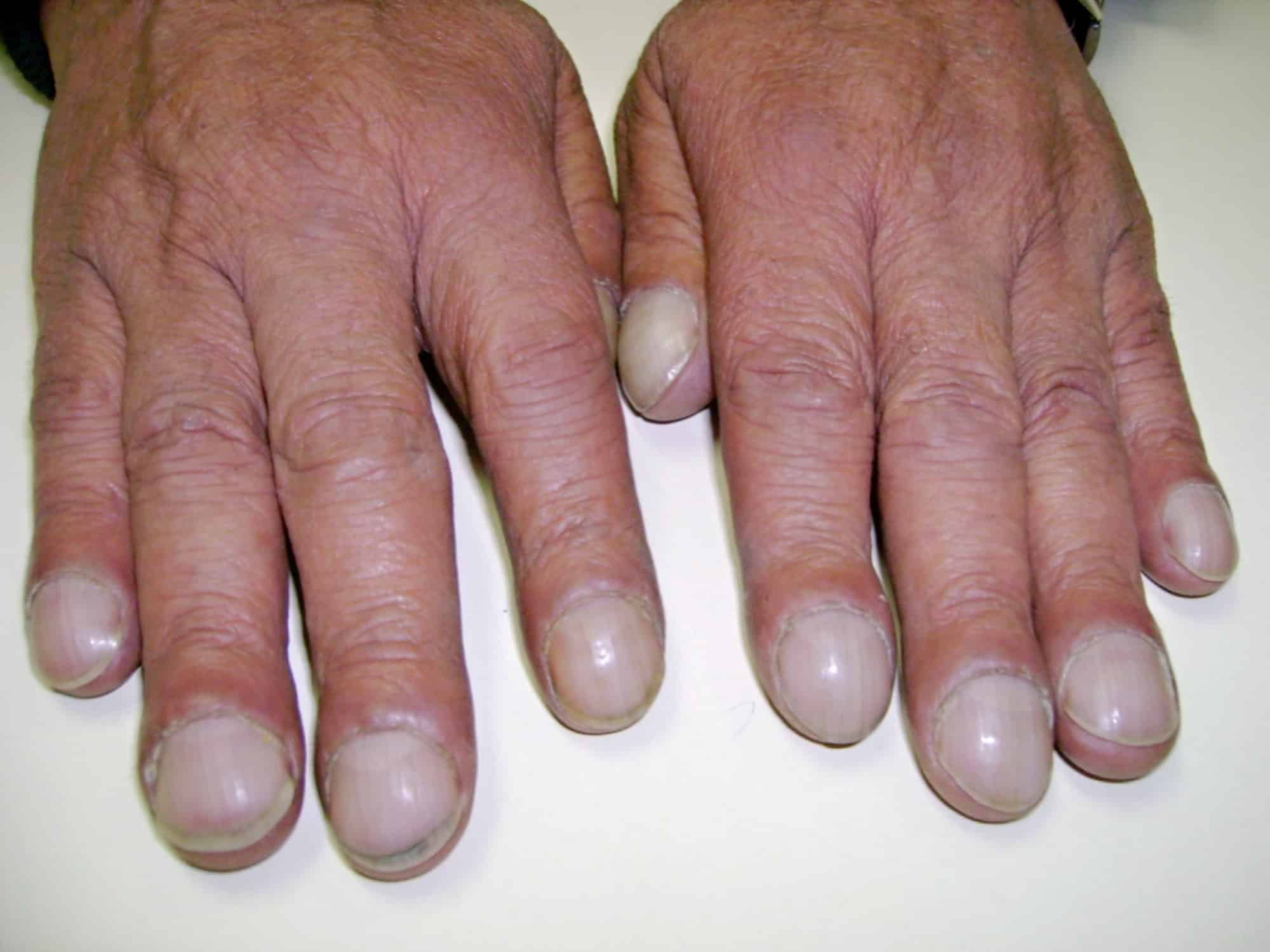 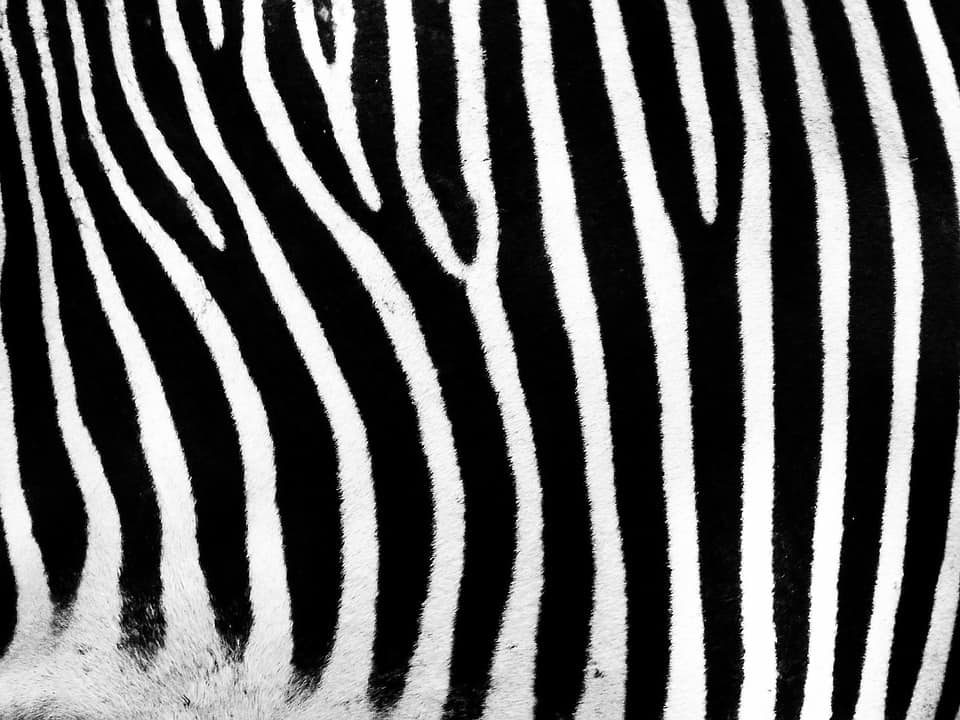 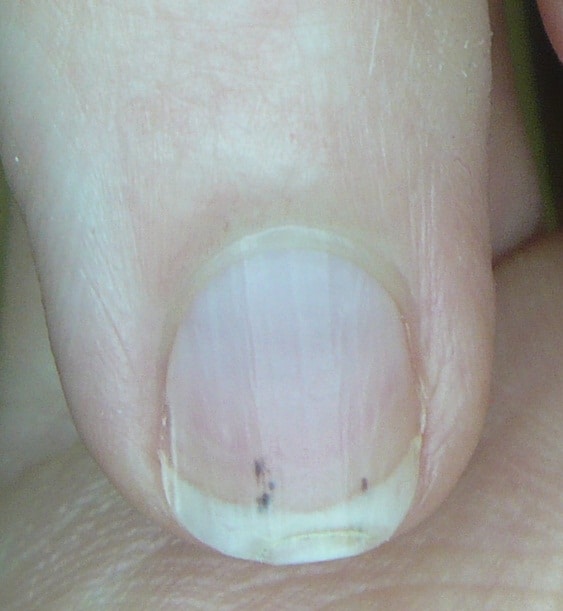 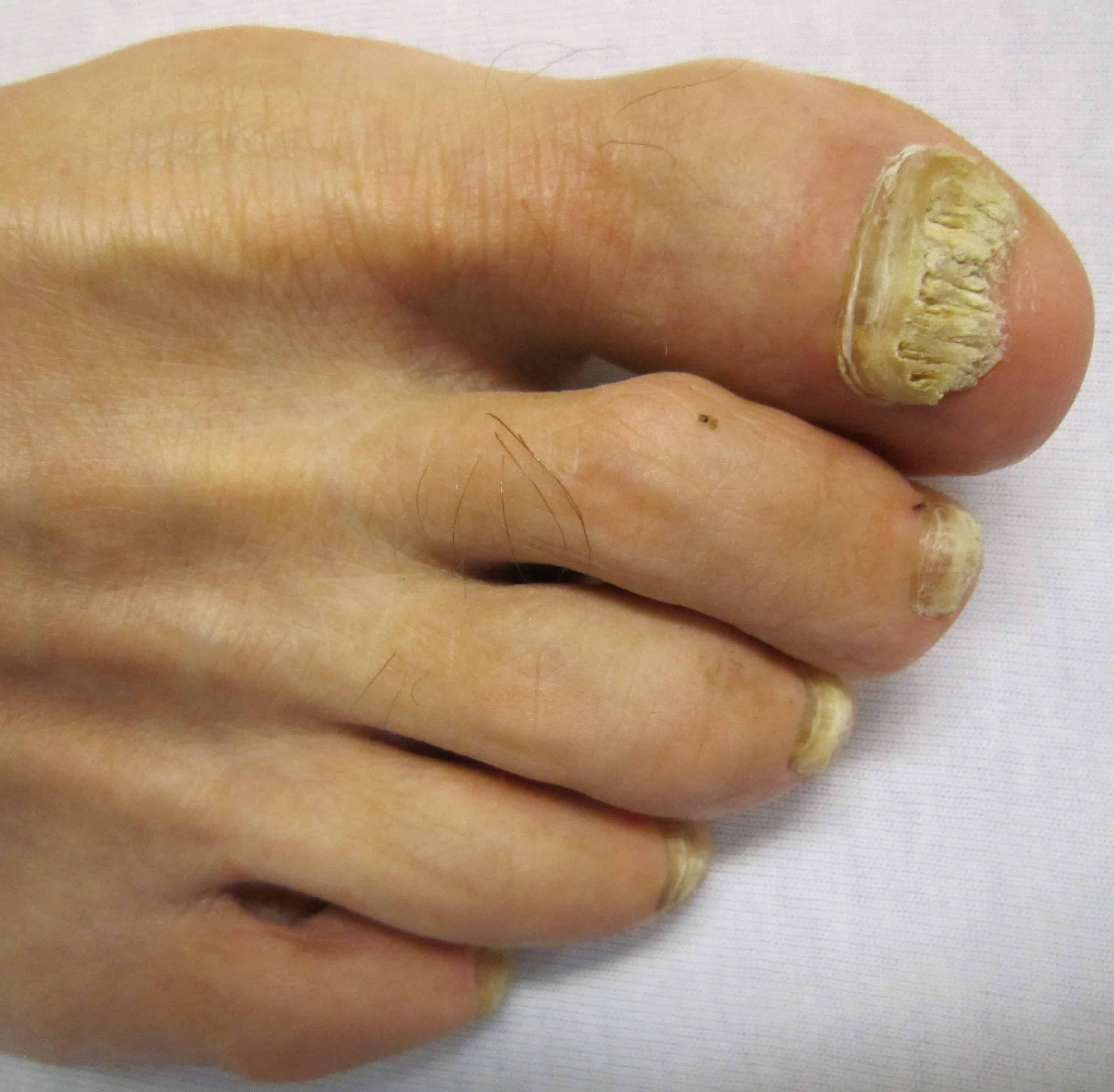