Do you ever think about why some diseases prevail in certain geographic areas? Apart from the genetic basis of diseases, lifestyle plays a major role in contributing to the development of several ailments. As we all know that the major portion of lifestyle is based on what goes inside our body, and that is mostly influenced by our diet. This is no breaking news that the West is getting unhealthier by the minute. Fast food trends have destroyed this generation and made us ill with diseases which have no record from the last generation.

A lot of modern world diseases are rooted to the infamous processed food, which we are eating like it’s free, which in fact is not. Instead, quite ironically, it’s even more expensive than the healthier foods.

The other horrible reality which we are ignoring is that it s the major cause of many cancers these days, which anyone wouldn’t like to die of. This is not even anywhere near the tip of the iceberg. The ‘unhealthy benefits’ of processed food can have volumes written on them, but who has got time to read that much, we are ‘fast food generation’ anyway. So, here we are going to summarize some of the studies regarding this hot topic.

Anything is processed which has been preserved through smoking, canning, freezing, and adding preservatives such as salt etc. 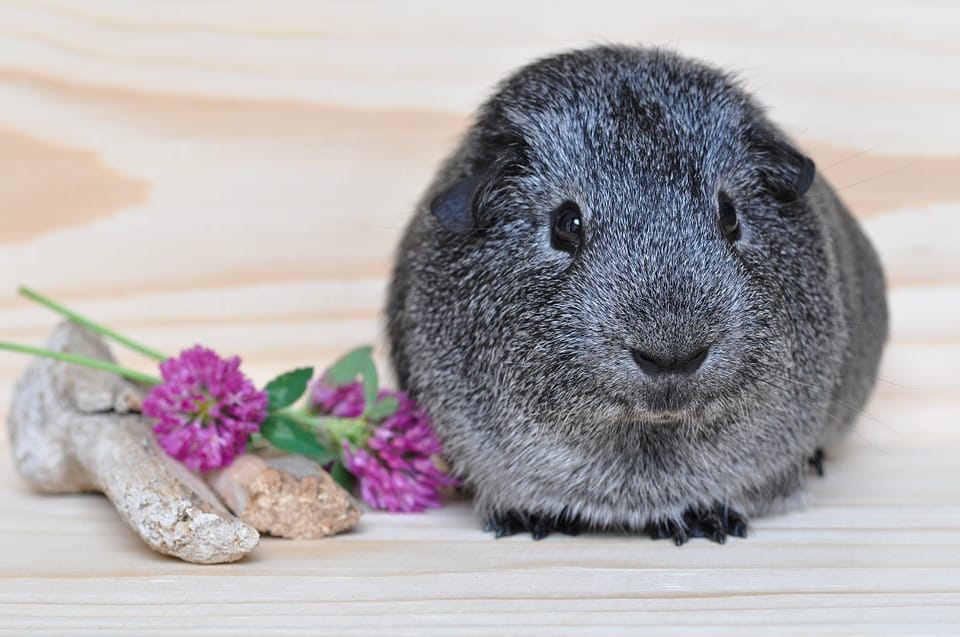 Yes, you read it right, it’s been ‘legally’ allowed by FDA to have 4 rodent hair per 100 grams of processed meat. So now you can think about dogs while eating, I meant ‘hot hair dogs’…Oppps…

2. Processed meat is treated with carbon mono oxide to keep it red. 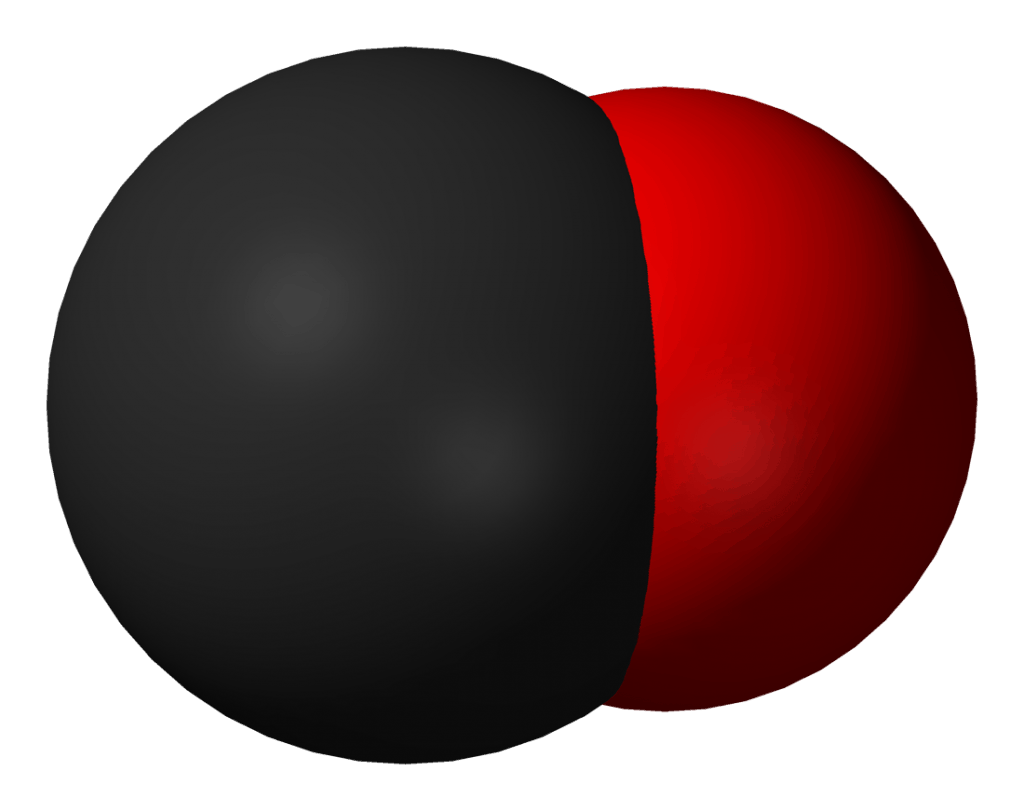 Again, you are welcome. Next time when you crave a hot dog, go out and ventilate on your vehicle’s silencer; it’s rich in carbon mono oxide, quite ‘wholesome’, no? ‘

3. Processed meat is not just meat, it contains fats and other stuff too. 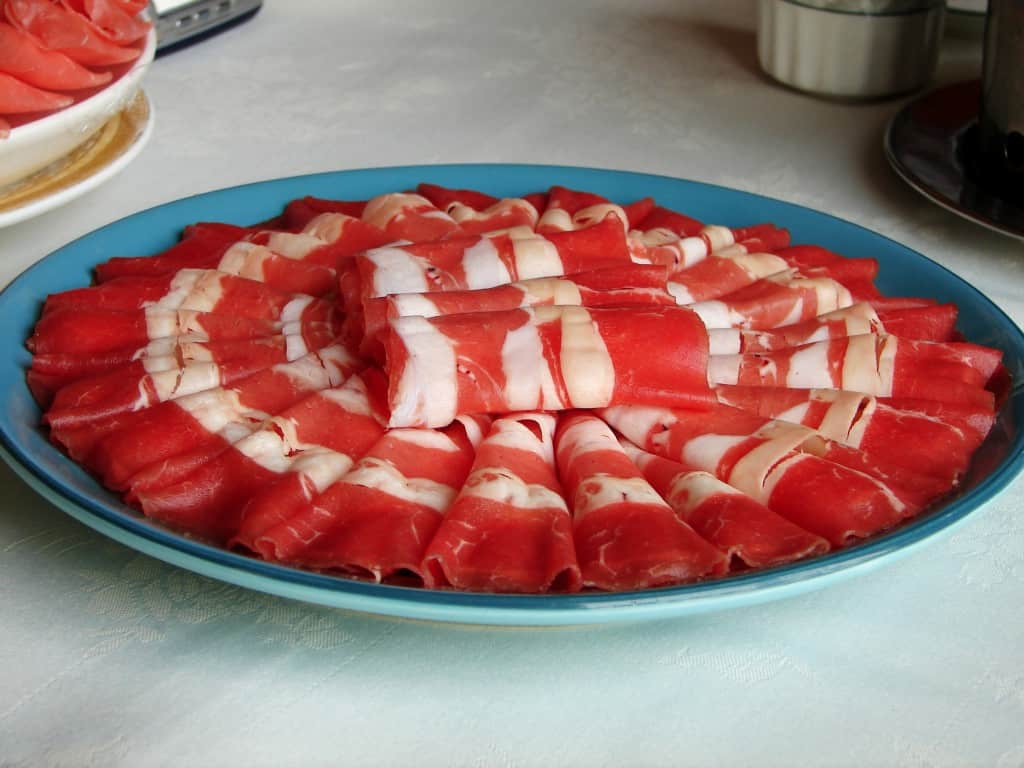 For instance, hot dogs are grounded and then squeezed through a machine into a bag which gives it the particular shape. However, the bag actually receives meat………well that’s not the end. The packet also gets some fat, starch or cereal fillers as complementary….more like serial killers. 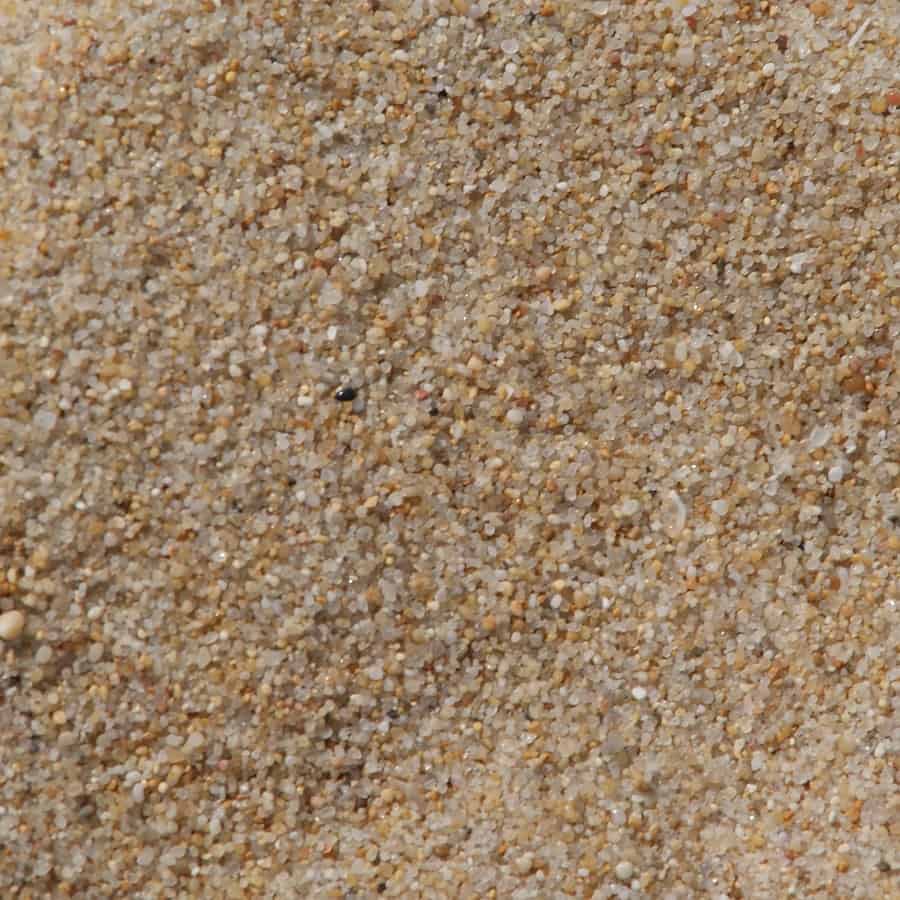 Okay, not exactly sand, but silicon dioxide which is found in sand or rocks. And that is going to give you rock solid cancer! 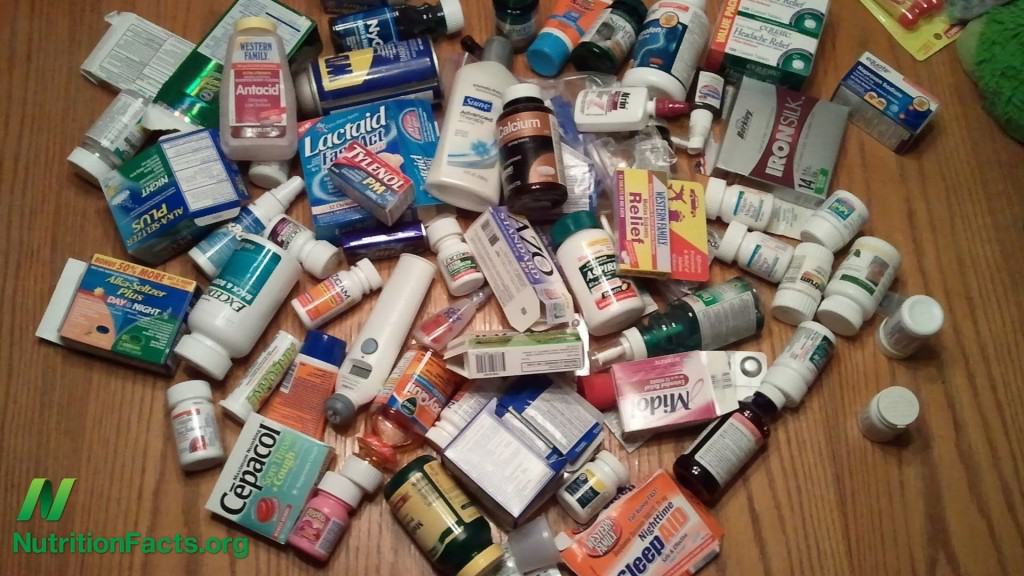 About 80% of the pigs raised in the US are fed with an unusually controversial drug, supposedly helping them get bigger. That drug is Ractopamine, which interestingly, is banned in some countries like China and Russia, and all the countries of European Union. 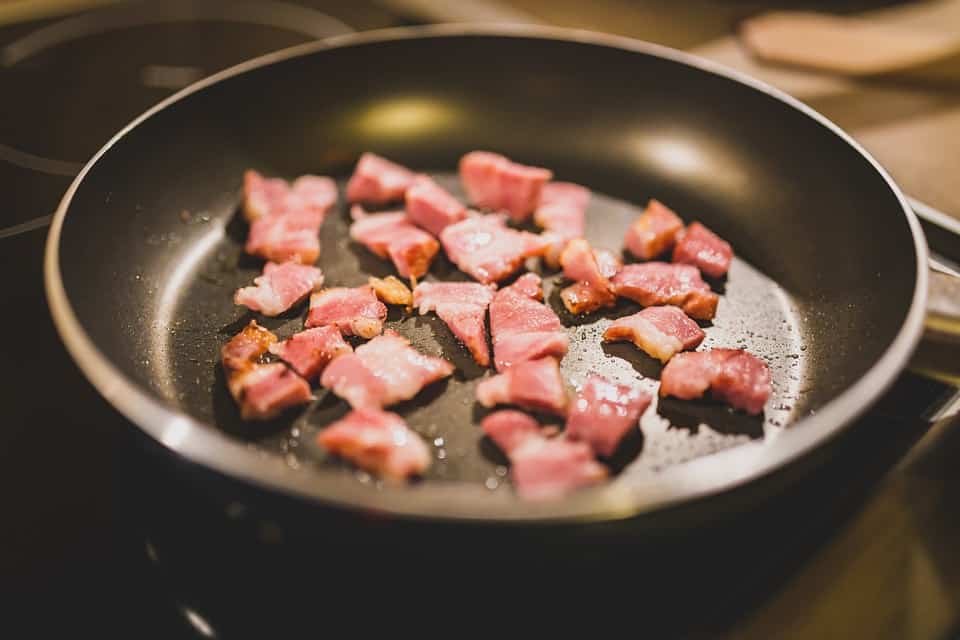 It is a well-understood phenomenon about how often we crave those hot dogs and our beloved bacon. There’s a reason for it because they are supposed to leave you with craving. With certain additives and flavorings, processed meats stimulate the release of dopamine in brain, a feel-happy neuro-transmitter that activates your brain just like any recreational drug would do. Journalist Michael Moss told us more about this in his book Salt Sugar Fat: How the Food Giants Hooked Us.

“Some of the largest companies are now using brain scans to study how we react neurologically to certain foods, especially to sugar. They’ve discovered that the brain lights up for sugar the same way it does for cocaine.”

7. Processed meats are a road to chronic diseases. 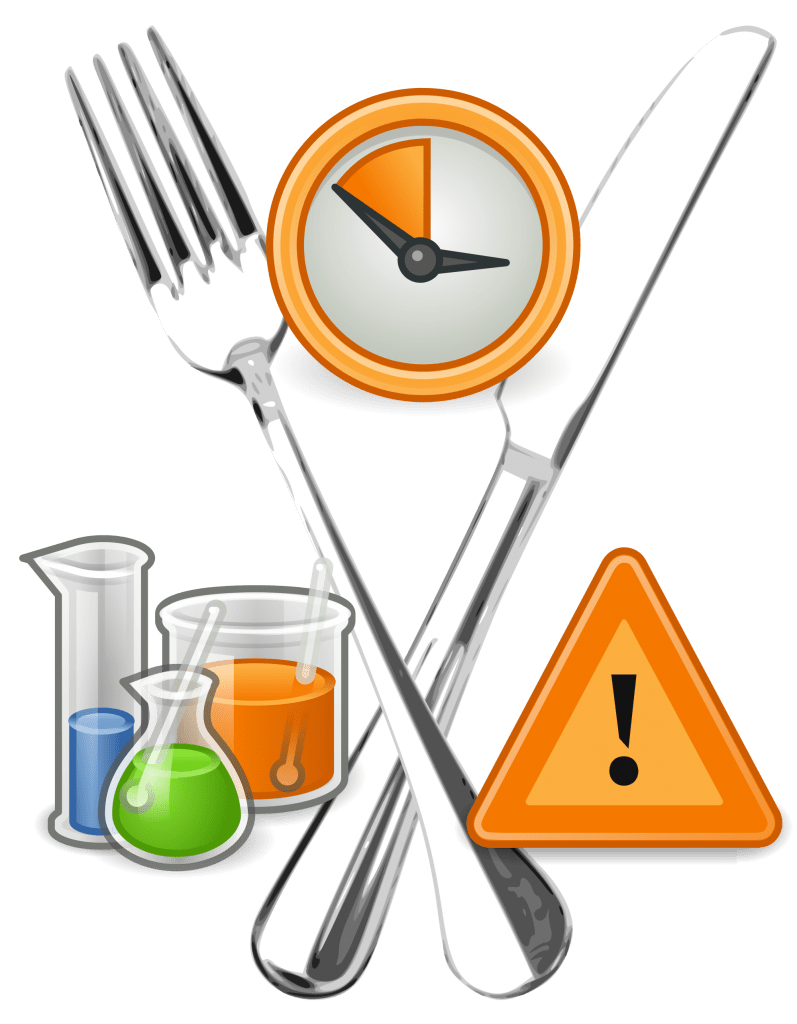 Many studies have been conducted to find the route from processed meats to chronic disease, and they have been successful in finding links with the following diseases:

Many other studies have been of following conclusion that it increases the risk of:

8. Processed meat makes you feel tighter in your clothes. 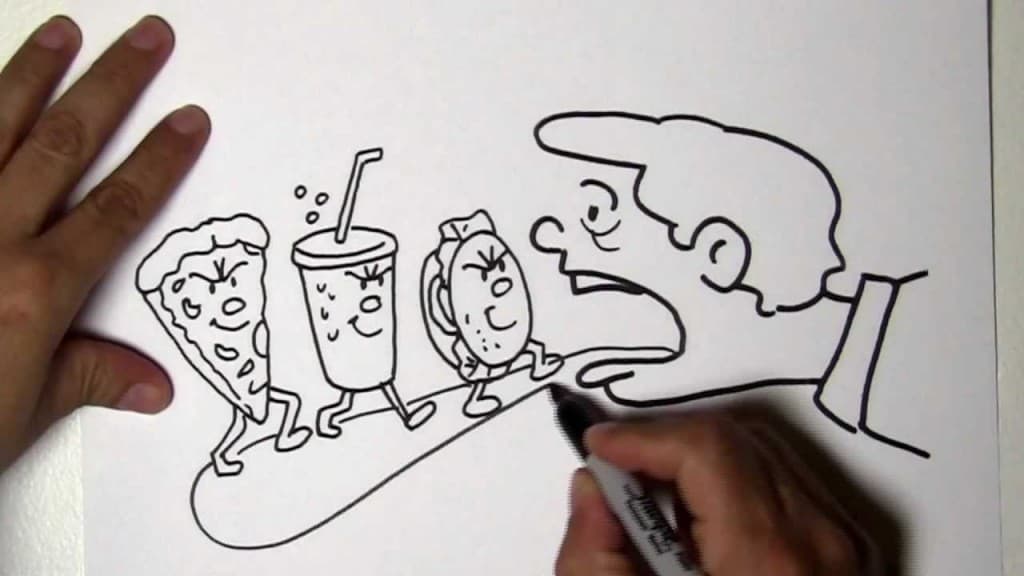 Or in other words, it increases the amount of fat in your body. If in any case it hasn’t been cleared by now that processed meats are full of fats and other unhealthy ingredients, it should be cleared by now. 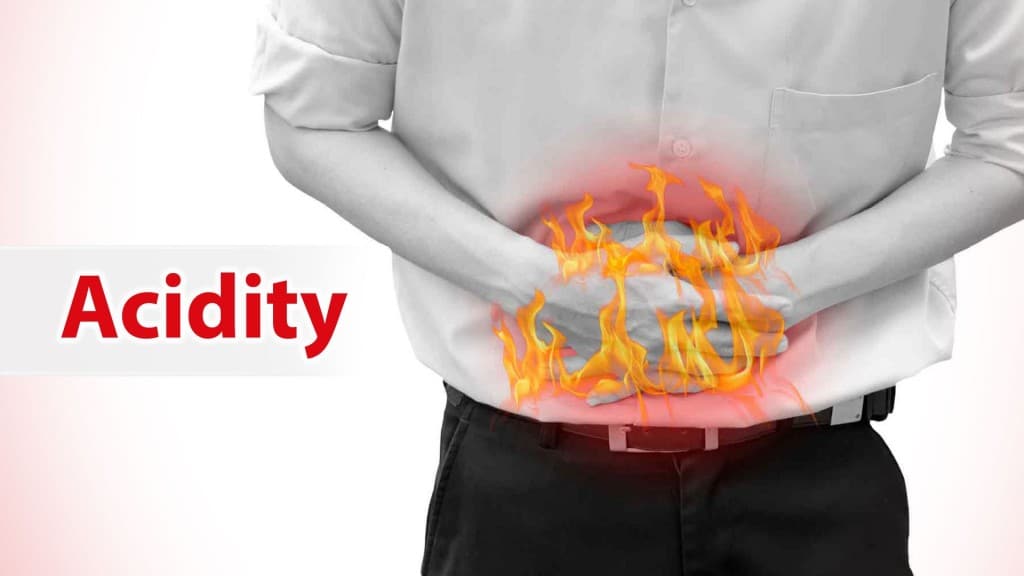 Processed meat creates some unhealthy changes in stomach’s acidic medium with its unnatural ingredients and processes. Now that should be the major reason of acidity and the growth in the sales of antacids these days.

10. Processed meat doesn’t give you enough proteins, but cancer. 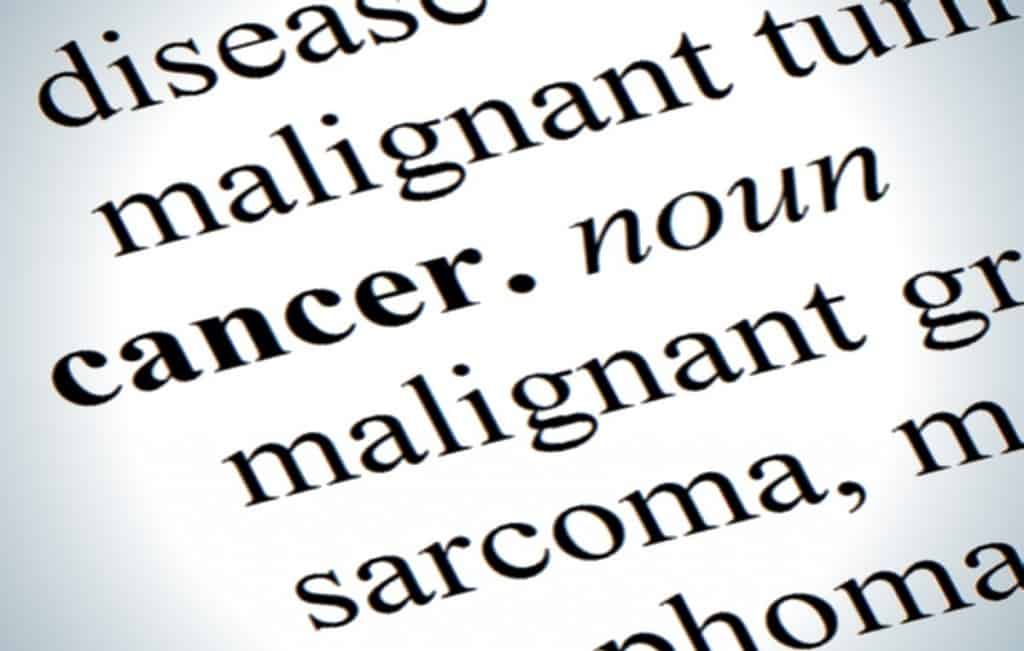 It is now quite evident from the above facts about processed food that it doesn’t contain the most-healthy ingredients and the processes which they go through obviously denatures the protein in it and convert into a cancer precursor nitrosamine.

The message that you should be taking home today is to make healthier eating choices. On top of it is to consume more and more fruits and vegetables. Unless you are not an addict of meat you should consume fresh red meat almost 3 times per week to give your body enough amount of animal protein. On the other hand, if you are addicted to processed meat you should totally consider about switching to a vegetarian diet.

“Studies are confirming the health benefits of meat-free eating. Nowadays, plant-based eating is recognized as not only nutritionally sufficient but also as a way to reduce the risk for many chronic illnesses.” – Harvard Medical School

“Appropriately planned vegetarian diets, including total vegetarian or vegan diets, are healthful, nutritionally adequate, and may provide health benefits in the prevention and treatment of certain diseases.” (Journal of the American Dietetic Association, July 2009)

We hope that this article would be helpful for its readers. If you felt guilty while reading this article, how about a positive change in lifestyle now?