Raise your self-confidence: praise your living 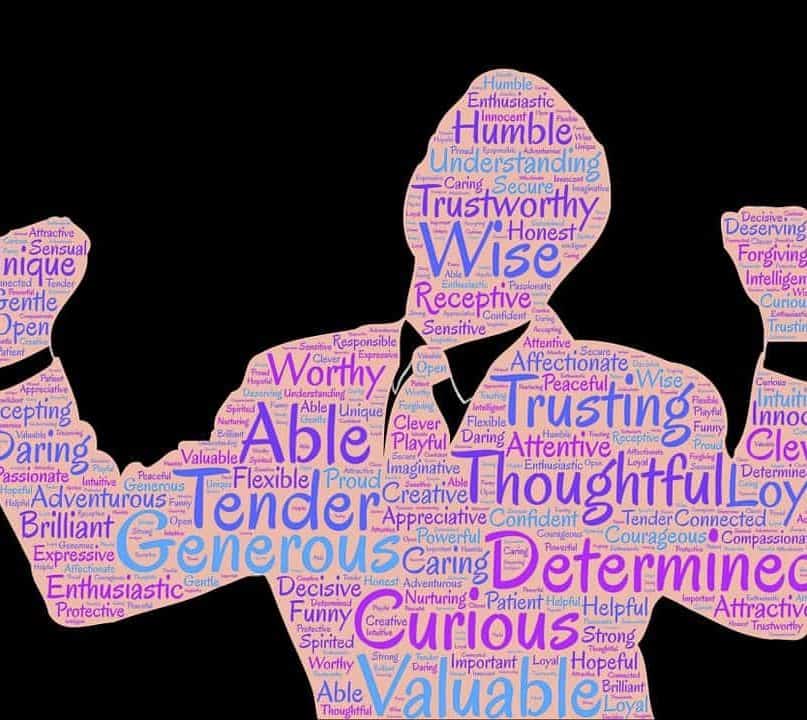 I was watching this movie called ‘due date’ featuring an anxious Robert Downey Jr. trying to catch a plane to Atlanta because his wife’s delivery was due in two days and he bumps into Ethan (Zach Galifianakis). Well Ethan is a fat and stupid stage artist, who has only one thing (apart from his dad’s ashes), Confidence. And that very thing gets him to debut in his favorite show at the end of the movie. Ethan’s character defines how good things can be great just with a sprinkle of confidence.

Step 1: Learn to believe in yourself.

Confidence is like fairy dust, like an imaginary crown you wear to believe that you are extraordinary. The beginning of this fairy tale starts from believing in yourself, believing that you are worth noticing. Why should anyone notice you if you don’t believe that you are worth noticing? But all this is not really a practical way of raising your confidence. Of course, confidence building requires a lot of confidence itself. So my first advice to you will be not to follow too many complicated ways of reaching your goal but to start from the very beginning. And the very beginning is: doing the things make you believe in yourself. Doing things that make you feel confident enough to believe in yourself. Let’s get down to the core of that.

Ask yourself a simple question like: “What do I do best?” Simply identify what is that one thing that you know you do very well. It doesn’t even have to be a real exercise. It can even be something as meager as your silence or smile or let’s say eating. Now even for just once, try to be even better at it. Like for silence, you stay quiet even during a temper tantrum, for smiling you try smiling to a stranger and for eating, you try to choose the right kind of food.  With this little exercise you basically told yourself that this is the one thing that’s good about me without any doubt and I just made it better. So, you basically believed in yourself for a tiny bit. This, my friend, is the beginning of a new you.

Step 3: Improve upon yourself.

For the next step, I ask you to start expanding this little exercise and keep getting better at tiny things that don’t seem to matter but play a huge part in letting you know about how capable you are. This little trick actually plays a huge role in confidence building.  And every time you do something nice, you end up believing more and more in yourself until you get to the point where you are confident enough to face your fears.

The next step is a problem for most people. Some fear facing an audience, some lose confidence when meeting new people some are scared of the dark. When facing something that makes you really nervous, there is a short period of panic or numbness or tachycardia where you pessimistically only think of the worst that can happen. No, I’m not going to ask you to stop thinking about that because it is actually the key to unlock your confidence.

Fear and confidence are opposites and to gain one you have to overcome the other. The key is in acknowledging and accepting your fear and then analyzing “how bad can it be?” So you think of the worst possible scenario and prepare to fight whatever is thrown your way. This might take a little while, but believe me, it will work. And when you already have a plan to combat the worst, you would gain some confidence to face the nasty beast ‘Fear’. With every attempt, you use our former trick to just try to get better at it. Eventually you’ll gain enough confidence to first not shake and throw a fit before facing your fear and finally you will kill the filthy monster to not care about it. That, my friend, is when you unblock your Chi and are ready to shine.

Well, you defeated the dirty monster ‘Fear’ with a little pixie dust (read: confidence) but he also has a friend called ‘Doubt’. And Doubt is a fat worm that sits on your belly and sucks the blood out of you. No, it’s really not that scary. It is actually very natural, it’s nothing abnormal. Doubt is just a transition phase between planning and acting. It’s a brief moment in which you question yourself with a yes or no. Most people ignore the right decisions when facing doubts and that happens for two reasons. Either you are afraid it might not end well or you don’t believe in yourself enough. The correct way of dealing with doubt is not ignoring it but to learn to deal with it affectively. ‘Doubt breeds doubt’ so it’s necessary to reach a decision as quickly as you can and act upon it before it leads you to a maze of confusion.

Step 6: Compare yourself with yourself.

You might still be skeptical and start comparing yourself to people who did the same thing and didn’t succeed. Well, to deal with this you must first learn to “compare yourself with yourself”. The marker of your success cannot be others. You need to be your own super star. You need to compare your yesterday with today. Not on the basis of success, but on the basis of effort. You need to choose the right questions to ask yourself. Don’t ask if you’ve done enough to succeed like ‘Tim’, instead ask if ‘I’ have done all I can or if ‘I’ have done more than the last time. If you get a yes to these questions, you gain enough confidence to deal with the worse. If it’s a no, you need to go a little further with your effort and work enough to be able to believe in yourself.

Once you’ve given your all to the cause, when you’ve worked to the bone, it comes down to the final result. This varies between successes to failure. If you fail, you need to learn an effective approach to ‘deal with failure’ and not lose your confidence. Remember it’s your response to the situation that matters, not the situation itself. If you look closely you see that even successful people faced failure, but it was the way they coped with it that made the difference. So you need to buck up, and direct your energy towards trying the second time instead of losing confidence. Look at all the mistakes you learned of and can work on for the next time, the mistakes you’ll make sure to never repeat.  This strategy will give you more confidence and will motivate you to work further. If you succeed…then,