Red Color Beats Away Cancer of the Prostate Gland 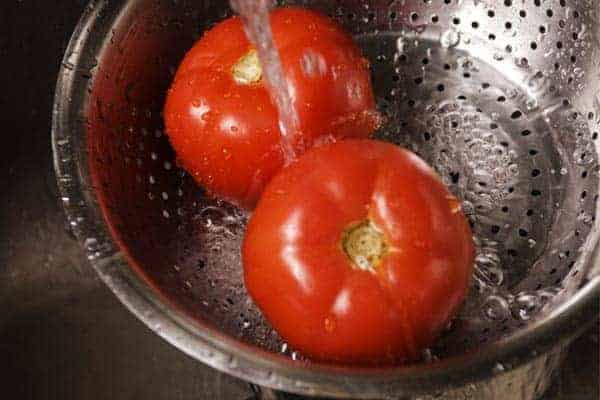 Prostate cancer in men is the number 1 type of cancer that prevails in today’s era. According to some statistics, it comes after lung cancer in terms of frequency. From the data collected in the period from 2009 to 2013, there were 129.4 cases of prostate cancer from a population of 100,000 men per annum. Mortality due to this this disease for the same period was 20.7 from a group of 100,000 affected males.

From analyzing the data collected in the year 2010-2012, regarding lifetime risk of developing prostate cancer, at some point of their lives, about 14 percent males will develop the disease. From the same source it has been found that in the year 2013, there were about 2,850,139 men living with prostate cancer in the United States alone.

Fortunately, despite of being the commonest cancer in men on a worldwide basis, prostate can be early diagnosed and completely cured as well. Diagnosis of the disease relies on clinical presentation, presence of Prostate Specific Antigen (PSA) in blood which is detected via serology tests, ultrasound of the organ and tissue biopsy. Raised PSA levels in blood is not specific for prostate cancer, since it also marks presence of other diseases such as infections of the gland. The African-Americans are more at the risk as compared to other racial groups. It has been surveyed that the individuals of this race who are affected by prostate cancer are more likely to die out of the disease as compared to individuals with prostate cancer belonging to other racial groups.

The cancer usually develops quite slowly which makes its early diagnosis possible. It rarely produces symptoms, except that if the cancer is too large, it can create obstacles during urination. Moreover, prostate cancer is more prevalent in men over 65 years of age. A positive family history or a history of benign prostatic hyperplasia (BPH) adds to the risk factors of the disease.

The chances of cancer development as well as regression are closely related to the state of nutrition in a person’s body. According to latest research, many cancer patient’s lack a mineral known as ‘selenium’, and induction of this nutrient in cancer-affected patients is known to help them with the cure.

Although there is no established link between prostate cancer and nutrition, but recent studies say that red colored natural fruits can help with the prevention of the disease.

Red color to the foods such as apricots, red bell peppers, guavas, watermelon and tomatoes is imparted by an naturally occurring organic compound known as “Lycopene”. This agent has been observed to decrease the levels of PSA antigen in the blood, which in turn lowers the risk for developing prostate cancer in a man. Whether using lycopene supplements for the cause can produce similar effects in the body or not is yet a controversy.

It is also recommended to cook red food with little amount of fat, since lycopene absorbs better in the body when the food has small quantities of fat. Hence, low fat can protect you from cardiovascular ailments, whereas lycopene shall protect your prostate from catching the cancer.

According to National Cancer Institute, Vitamin D also casts protective properties in the body against prostate cancer, since men with the disease have been observed to possess low levels of this hormone. Moreover, use of supplements of vitamin D for bringing out the same effects is a controversy in this case. A greater portion of the daily dose of Vitamin D is obtained from the sun. Certain studies have also indicated with prostate cancer affected men when treated with this hormone, exhibit similar result which are observed in the case of lycopene treatment, that is, the PSA levels in blood are reduced. One review from a study provides an optimistic idea that soon vitamin D shall be incorporated into the therapies formulated for the treatment of prostate carcinoma.