Some Proven Tips To Increase the Chances of Having Twins 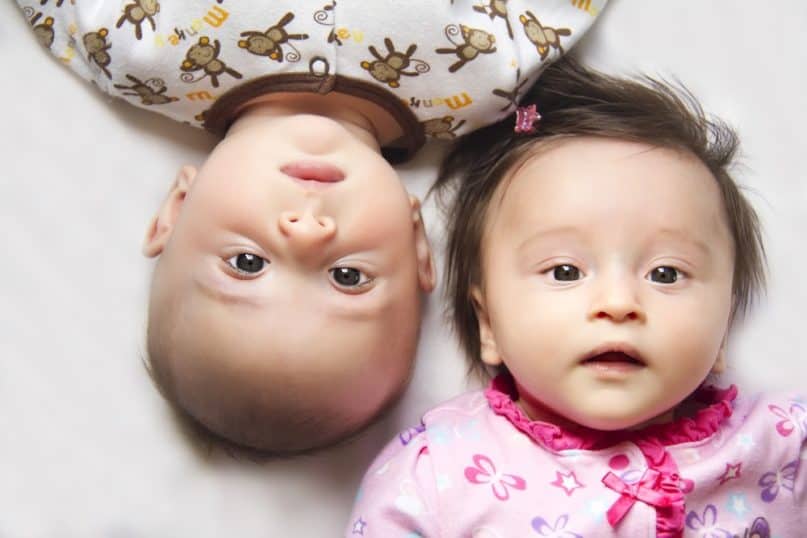 Multiple odds help in boosting your chances of having twins. Thanks to advancements in technology, modern fertility treatments exist, including Gonal-F, Clomid, and even Follistim, which make it easier to conceive multiple children at the same time. But, these treatments will do nothing if your body isn’t capable of taking them. Your age, height, and even family history matter a lot to increase the chances of birthing more than one child. You don’t always have to go for fertility treatments to get twins. There are some natural causes behind it as well.

For example, women over the age of 30 can conceive twins faster. Then if you have someone in your family with twins, chances are high you might have twins as well. If you have fraternal twins in the family, chances of conceiving twins will hike up a lot. Similarly, a woman with a BMI level over 30 has a higher chance of conceiving twins than a woman with a healthier BMI. So many factors are there which can contribute to your twin factor!

How Twins are Formed

Only 2% of all pregnancies will end up with twins. That’s how rare it is. Among that number, 30% falls under identical twins, and the remaining 70% will be fraternal or non-identical twins. Now, you must be wondering how twins are formed. It all starts with a single baby, right from its starting point when the process of fertilization takes place. The egg cell will be first fertilized by the sperm to form a zygote. Next, after waiting for a couple of days, that fertilized egg will be divided multiple times to create a structure. This structure mainly comprises hundreds of cells, stated as a blastocyst.

In the first fertilization week, you can check inside a blastocyst and get to see multiple cells to form the embryo. Later, the blastocyst might have to continue its traveling towards the woman’s uterus, where it will get stuck to the lining of the uterus. From there, it will grow into one single baby. But, when it comes to identical twins, they come from one single fertilized egg or zygote. That’s why they are primarily stated as monozygotic twins. Only a single sperm cell is used for fertilizing this egg, just like with single babies.