18 Tried-and-Tested Tips in the Fight to Quit Smoking 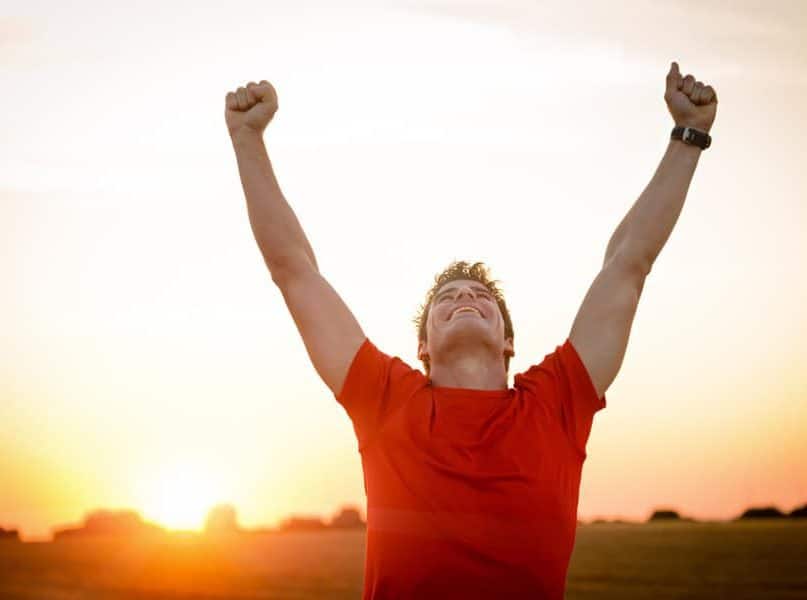 The decision to stop smoking is not an easy one. For those who’ve never smoked, it may be hard to understand. They might assume that all you need to do is stop buying cigarettes and smoking them. If only it were as simple as that. The body of a smoker is dependent on nicotine.

Nicotine withdrawal is difficult to manage. The nicotine has served as an additional energy booster in your life. It releases serotonin and dopamine in the brain. These ‘feel-good’ substances are why you feel a bit happier about things when you’ve smoked a cigarette. They help you with the clarity of thought and memorization of facts. As soon as you stop feeding your body nicotine, the levels of serotonin and dopamine drop. This leads to fatigue, irritability, and even extreme anger. The effects and the onset of withdrawal are felt almost immediately.

Nicotine is an addictive drug, just like heroin and cocaine. Its immediate effects might not be as threatening as these drugs. But its long-term effects can also be potentially fatal. And like drugs such as heroin and cocaine, nicotine is hard to quit. In fact, a lot of people need more than one attempt to get it right.

They might go long periods without smoking and then succumb to the habit again. Then it’s back to square one, and they have to start all over again with the process of quitting and withdrawal. For those who are thinking about quitting or have tried it unsuccessfully, here are some tips to help you achieve your goal:

Be willing to quit

Quitting because it’s what everyone around you expects you to do is a recipe for disaster. If you’ve been guilt-tripped into stopping, it may be hard for you to stay the course and see it through. Motivation from others is not enough to keep you going when the withdrawal symptoms kick in. Most people who have quit for someone or something else report that they are unable to keep it up after they’ve stopped. Eventually, they succumb to temptation and start smoking again. When you decide to quit smoking, it needs to be because you want to do it. It is the only way to get through the withdrawal.

If you are not willing to quit, success is not likely. It’s a very stressful experience, and if you’re not fully motivated, it will be even more so. If you’re thinking about giving up smoking, start off by doing some serious introspection about your motivations. If you feel you’re doing it for someone else, look at ways to make it about quitting for yourself.  Draw up a list of the pros and cons of stopping smoking.