10 Ovarian Cancer Warning Signs You Should Not Ignore 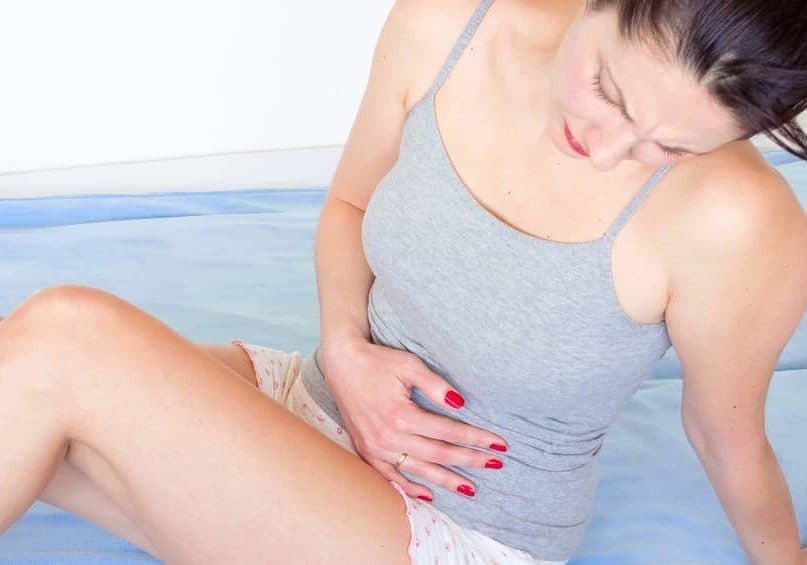 Ovarian cancer may account for only about 3% of the cancers affecting women, but it is one of the most deadly. It usually affects women over the age of 50 and can spread to other organs surrounding the ovaries. Ovarian cancer starts when the cells in the ovaries start to grow in an uncontrolled way and interfere with the production of normal cells. When this happens, tumors start to form.

The cause of ovarian cancer is unknown but some researchers believe that there may be a link between ovulation and risk of developing ovarian cancer.  What is known is that several factors put some women at higher risk than others. Age, smoking, obesity, endometriosis, starting menstruation at a young age and stopping late, as well as never having given birth are some of these factors.

Ovarian cancer has been called the ‘silent killer’ because symptoms only become more specific in later stages, and the ones common in the earlier stages could be caused by many other less deadly conditions. Unlike breast and cervical cancers that can be screened for and found early, ovarian cancers often go undetected. Many women only discover they have ovarian cancer when it’s already quite advanced.

However, even in the early stages of ovarian cancer, there are signs that can be picked up such as bloating, pelvic pain, increased urination, finding it difficult to eat and feeling full. Dr. Tanner, assistant professor of gynecology at John Hopkins University believes that it should rather be called ‘the disease that whispers’ than the ‘silent killer’. He believes that symptoms may mimic those of other diseases and seem vague but most women do report certain symptoms consistently in the beginning stages.

The early symptoms of ovarian cancer also follow a pattern: they start suddenly, feel different from normal menstrual or digestive problems, happen almost daily and do not go away. 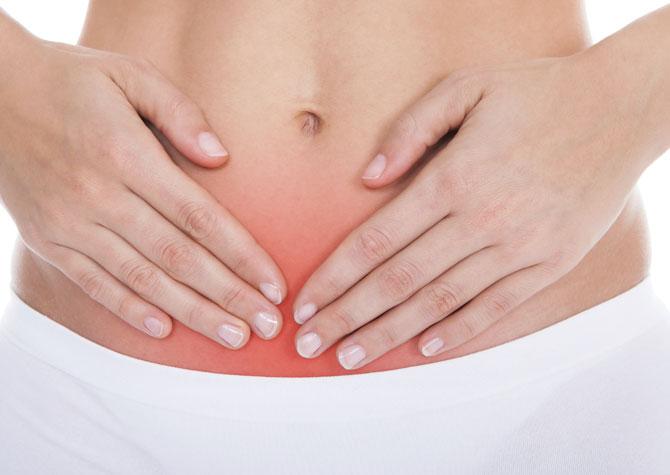 Recent studies have shown that certain symptoms, such as abdominal pain, are commonly experienced by patients with ovarian cancer. Unfortunately, many women ascribe the pain to other less serious conditions.  Doctors too, are faced with many other common causes of abdominal pain when trying to make a diagnosis. Researchers have found that abdominal pain may be one of the earliest warning signs of ovarian cancer, and is often reported by many women a good six months before a diagnosis.

Women with late ovarian cancer are significantly more likely to report pain in the pelvic region, abdomen or both. The pain may have multiple causes due to cancer having spread. Sometimes in the later stages, a woman may even be able to feel the tumor in the abdomen. When the abdomen has been infiltrated, the pain can be severe. Abdominal pain may come together with other symptoms like indigestion, gas, nausea, cramps and bloating.

When a tumor puts pressure on other areas around the ovaries, it can cause persistent pain.     In the case of younger women, such pain might simply be an indication of the presence of an ovarian cyst. These benign cysts are more likely to be problematic during the childbearing years.  However, if you are over 50 and you have severe abdominal or pelvic pain, it could be a sign of ovarian cancer and you need to see a doctor.

Ovarian cancer patients often describe the pain in the later stages of the disease as severe and disabling.  One patient says her pain was severe enough to take her breath away and she could not speak while she was feeling it. It felt as though someone was squeezing her insides. She was eventually diagnosed with ovarian cancer and advised to have a total hysterectomy. Her womb, cervix, fallopian tubes and ovaries were removed.