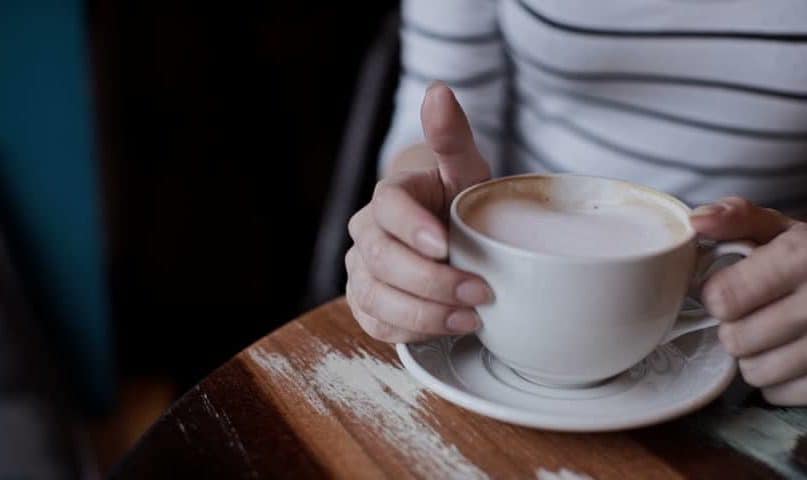 A lot of the time you get told what you should and shouldn’t do on an empty stomach. But is your stomach ever actually empty and what exactly does this mean? Let’s start by looking at how it all functions and how you can tell if your stomach is empty.

You might think that you know your stomach is empty because you feel hungry, but feeling hungry is not an indication of having an empty stomach especially if you feel hungry every 30 minutes or so. You might think you have digestive super powers but you might actually be suffering from low blood sugar, which can trigger hunger pangs even when your stomach is not actually empty.

Depending on what you have eaten, it normally takes about 4 to 5 hours for a stomach to empty. It can take less if you have eaten a light and more digestible meal. It can also take much longer, especially if you have had a heavy, more fatty or meaty meal, which could be more difficult to digest. Having an empty stomach is when you have nothing in your stomach. This happens when you haven’t eaten for several hours.

You can be sure of having an empty stomach in the morning if you go to bed a couple of hours after dinner and you don’t eat anything during the night. Although there are some things your shouldn’t do on a full stomach, what about things we shouldn’t actually do on an empty stomach? 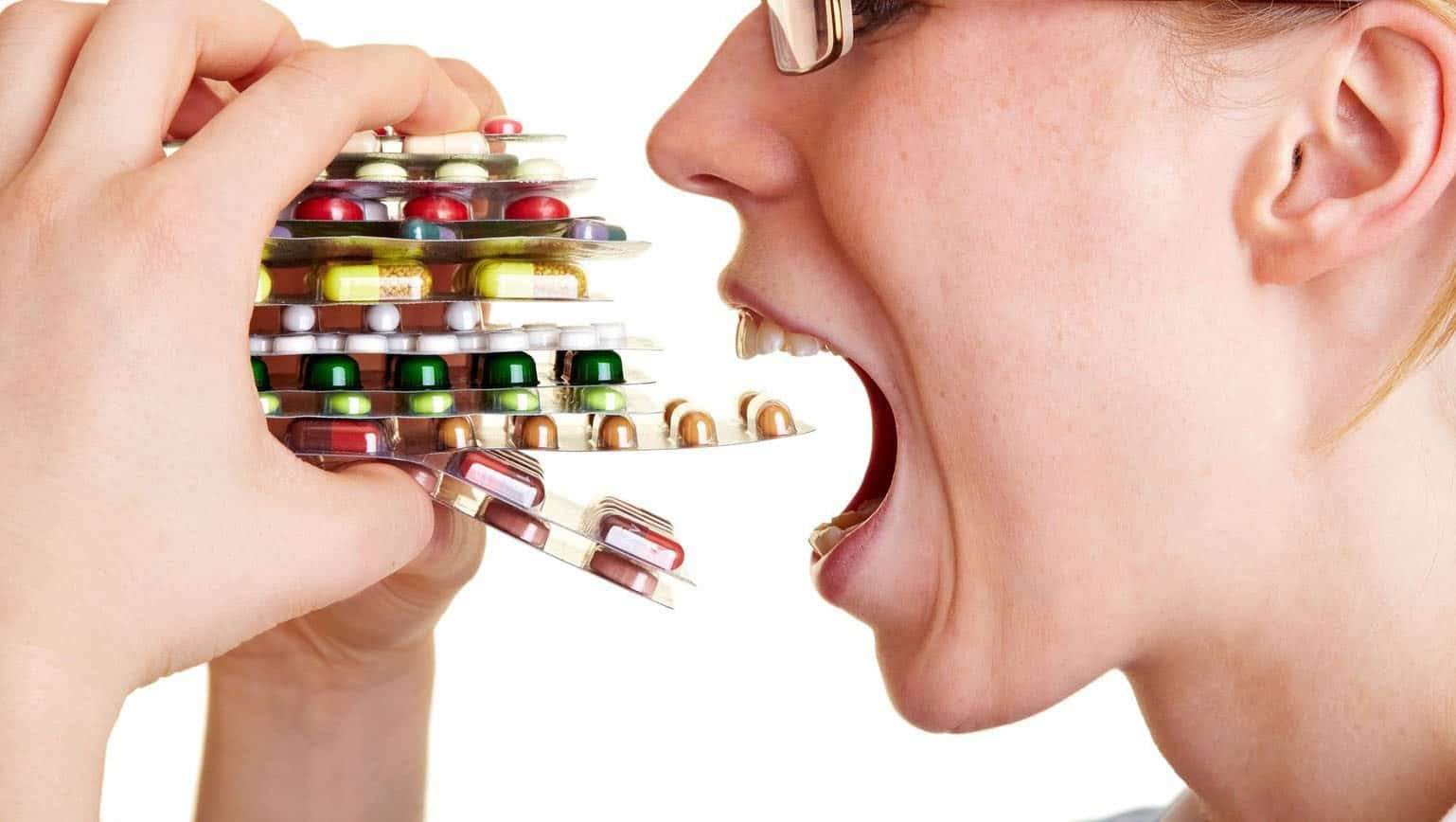 NSAIDs are used to treat a variety of symptoms such as pain, inflammation including swelling and pain, and stiffness caused by rheumatoid arthritis and tendonitis. NSAIDs are also used to treat several other conditions, such as Osteoarthritis, muscular aches, toothache, gout pain, menstrual cramps and even to reduce fever and help with the common cold.

The walls of the stomach are made of protein and need protection from the very acidic stomach fluids. The acidity of these fluids varies from that of battery acid to that of lemon juice. But your body produces prostaglandins, a kind of layer of mucus, which can control the amount of stomach acid and neutralize it. A regular use of NSAIDs on an empty stomach will interfere with the protective function of prostaglandins, and lining of the stomach can be damaged.

Taking NSAIDs with a cushioning meal helps to avoid this problem, although it may somewhat slow down drug absorption. NSAIDs are better absorbed from acidic, rather than neutral, solutions. When we eat more blood flows to the stomach, bile is released from the liver, and the cells of the stomach lining pump out gastric acid to break food down into compounds the body can use for its various purposes. This creates the right environment to allow this medicine to function in.