Ways to Cope with a Problematic Boss and Protect Mental Health 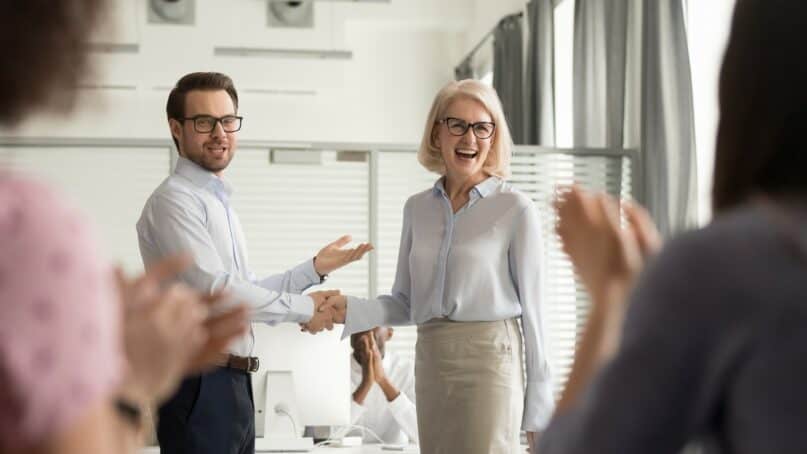 In any career, success is not only determined by you but also your boss. The way they conduct themselves at work and treats you directly affects how you will perform and handle yourself throughout your career, or at least as long as you’re working for them. Unfortunately, not everyone who has the role of a boss is right in their seat. Some people work their way up because they manipulate other people into believing that they deserve the title of supervisor. Sometimes they can be dangerous in this role because of a personality disorder known as narcissism.

Narcissism has lately been a popular term, but many people don’t directly understand what it means, at least not until you face it. People who are narcissists believe that they are better than everyone else. They think that people should be grateful to know and work with them. They’re often known as egotistic or arrogant, but it’s a bit different because they don’t realize how they’re conducting themselves, and they don’t think anything is wrong with what they do. If you believe your boss fits this category, this article will help you understand what narcissism is and what you can do to cope with your boss.

You Need to Understand Narcissism

It’s essential to do your research if you believe your boss has Narcissistic Personality Disorder. First, know that it is a mental illness. Second, you need to know that they need to feel in control of everything around them. They will use manipulation to gain and keep control and make other people see them as perfect.

Narcissists are like emotionally underdeveloped children. They don’t have empathy or self-control; they don’t understand or control their emotions, and their self-esteem is unstable. They see the world in black and white. Other people’s problems are not their issue, and they don’t want to help you. Your boss doesn’t just believe they are more deserving than you – their identity and self-esteem depend on it.