10 Dangerous Side Effects of Not Getting Enough Sleep 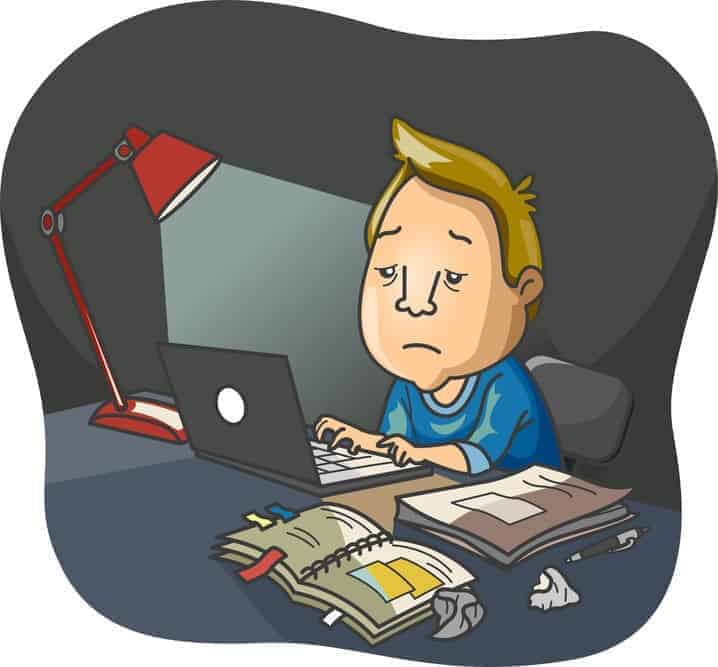 We all know that we SHOULD be getting enough sleep. According to the National Sleep foundation adults should be getting an average of between 7 to 9 hours of sleep a night in order to maintain good health and wellbeing. This recommended amount varies slightly between children and teenagers, who require more sleep, and older people, who generally require less sleep.

This doesn’t mean that if you do have a few late nights here and there you are going to damage your health permanently, but if a lack of sleep becomes a feature night after night, then it can become a real problem.

Not getting enough sleep not only affects you in the short term, but is a risk factor towards longer term and enduring health problems.

There may be many reasons which affect your ability to sleep the recommended amount including lifestyle, work life, physical and mental health, but it is important to eliminate as many factors as possible which are interfering with your ability to get a good night’s rest.

These are some of the short and long term impacts that sleep deprivation can have:

1.Affects Your Memory and Brain 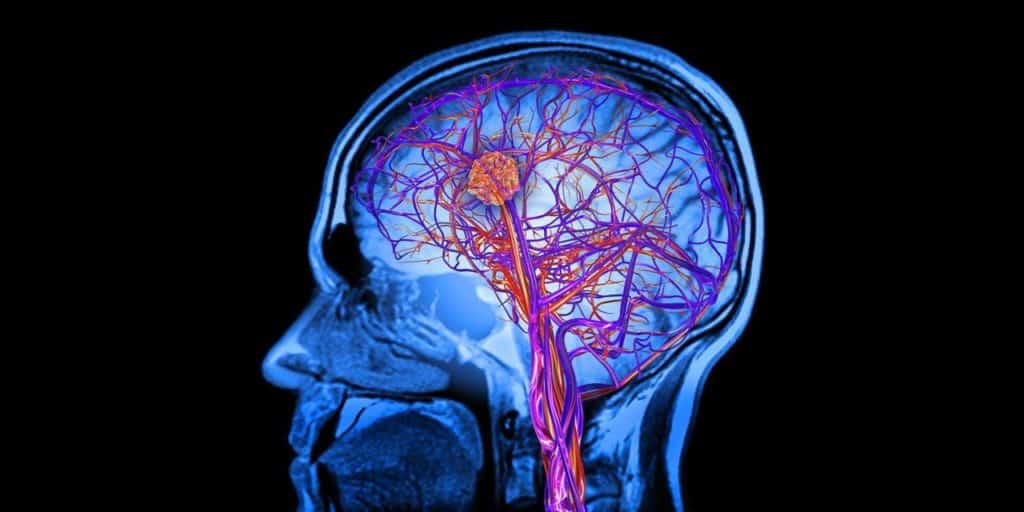 Getting enough sleep is essential for healthy cognitive function. It plays an important role in thinking, problem solving, learning and memory. If you haven’t had enough sleep, your concentration the following day is likely to be poor and you may have difficulty focusing on the task at hand. This can be masked temporarily by using stimulants like coffee to trick our brain, but is likely to lead to a bigger crash later in the day when the caffeine wears off.

This reduction in cognitive function can affect your ability to perform tasks at work, to concentrate in meetings, and remember important events. The impact of sleep deprivation on memory can be explained by its affect on the hippocampus – the region of the brain critical for storing new memories. Even one bad night’s sleep can impair the brain’s ability to retain information the following day.

Worryingly it can also impair your ability to drive safely, as it reduces your level of alertness, and responsiveness.

Another study showed that people who had not had enough sleep reacted with stress and anger when trying to perform a simple cognitive task. This reaction was shown to be due to the Amygdala, the part of the brain responsible for controlling emotion, being 60% more active when a person has had a lack of sleep. This makes the individual more reactive to negative stimuli when overtired than they would be normally – its more than just being grumpy!

To ensure optimum functioning of your brain, make sure that you get enough quality sleep. This allows the brain to recover and be ready for the following day.