22 Habits and Mindsets of People Who are Unhappy 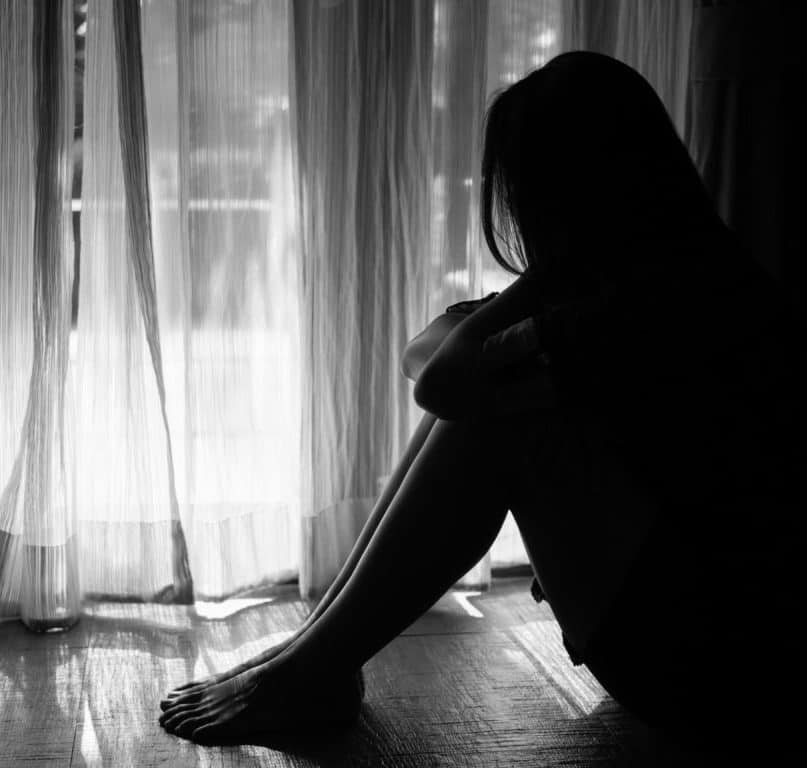 Depression isn’t something that you’ll see out in the open. Sometimes, it’s not easy to spot until it’s too late. Depression is more than just sadness and lots of crying. It’s a constant numb feeling that never really goes away, even when someone engages in activities that they used to enjoy.

So how do you recognize it? You have to look for other signs to tell whether a person is depressed. Just asking if they are isn’t going to give you a definite answer either. Instead, there are some unusual habits that people who are hiding their depression have. So maybe taking a look at these will give you some insight into the kind of people who are more prone to depression, especially those you may not think are depressed.

Don’t misunderstand this to mean that sadness and depression can make you a more skilled person. However, there is a correlation between those who are expressive in their everyday lives and higher risks of depression.

No one knows for sure, but it could be because they’re so attuned with their moods and feelings that they tend to be more receptive towards negative emotions as well. Other people think that expressive people tend to judge themselves more harshly than people who work in less-expressive occupations. It’s tough to say.