25 Delicious and Healthy Holiday Dishes from Around the World

Christmas cake is a popular dessert around the world. It’s a type of fruit cake made of flour, eggs, sugar, spices, candied cherries, dried fruit, and brandy. Traditional Christmas cake is made at least 2 months ahead to allow adequate time to slowly “feed” the cake with brandy every 2 weeks. Finally, it’s topped with a marzipan icing.

While it’s mostly known as a British dessert, many countries serve Christmas cake during the holiday season. In fact, South Koreans are well-known for their beautiful, artistic Christmas cake decorations. In the UK, fruitcakes come in many varieties, from extremely light to rich and moist. The traditional Christmas cake is a round fruitcake covered in marzipan and then in white royal icing or fondant icing. Historically fruitcake was referred to as ‘plum cake’ in England since around 1700.

Where did we find this stuff? Here are our sources: 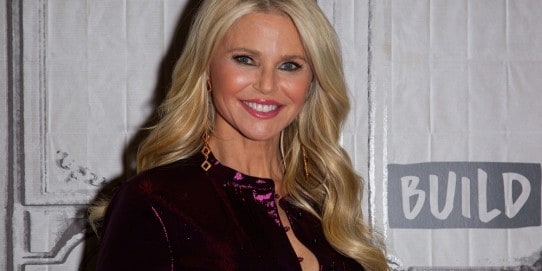 Health
Healthy Habits That Christie Brinkley Lives By to Stay Youthful
1. Christie gets a weekly massage!  She gets a deep… Trista - March 15, 2021

Health
These Diet Tips May Help Prevent Cancer
5. Spinach is one of Popeye’s favorites foods! There is… Trista - March 13, 2021 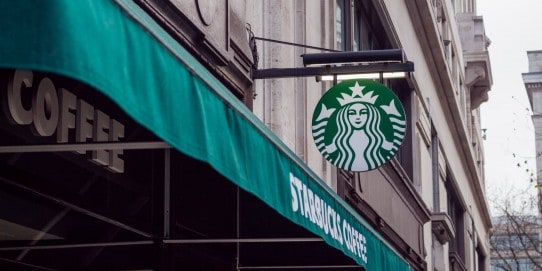