30 Foods Pregnant Women Should Not Eat 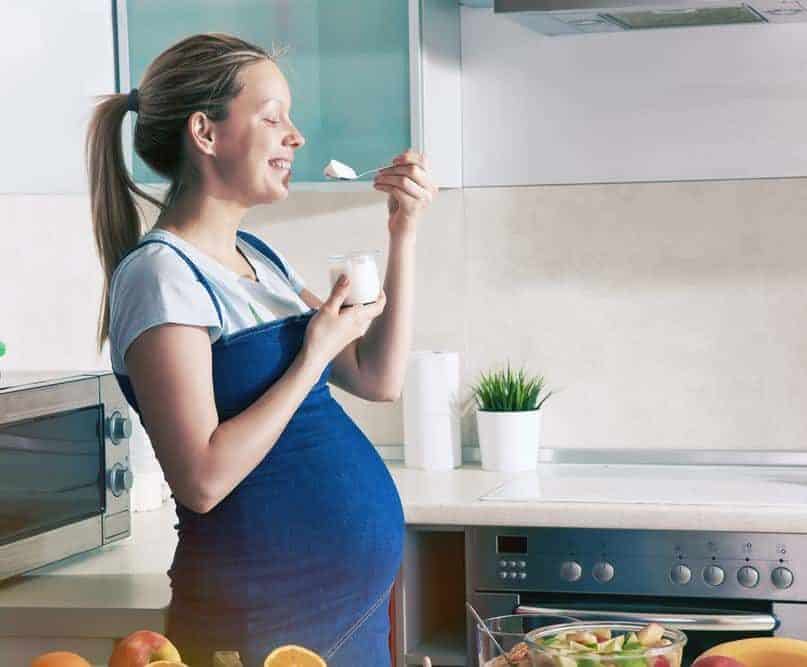 Pregnancy is a time of great excitement. The concept of bringing a new life into the world is awe-inspiring. There are so many things to do while preparing for your baby’s arrival. Doctor’s appointments, decorating the nursery, and packing your bags to be ready to go to the hospital are only a few. Women should be kind to their bodies during pregnancy. Following a healthy diet and doing moderate exercise help pregnant women to keep their weight under control.

Too many women take on the task of ‘eating for two’ and have a lot of excess weight to lose after giving birth. Resting and taking care of yourself are also an important part of pregnancy. In the last few weeks, pregnant women are encouraged to get as much sleep as possible… they’re going to need it! Following a healthy diet while pregnant is not as easy as it sounds. There are plenty of foods that may seem healthy that can be harmful to mums-to-be and their babies. As much as you may enjoy some of them, avoid them while you’re pregnant in the best interests of your little bundle of joy.

Here are 30 things you should avoid eating while you’re pregnant: 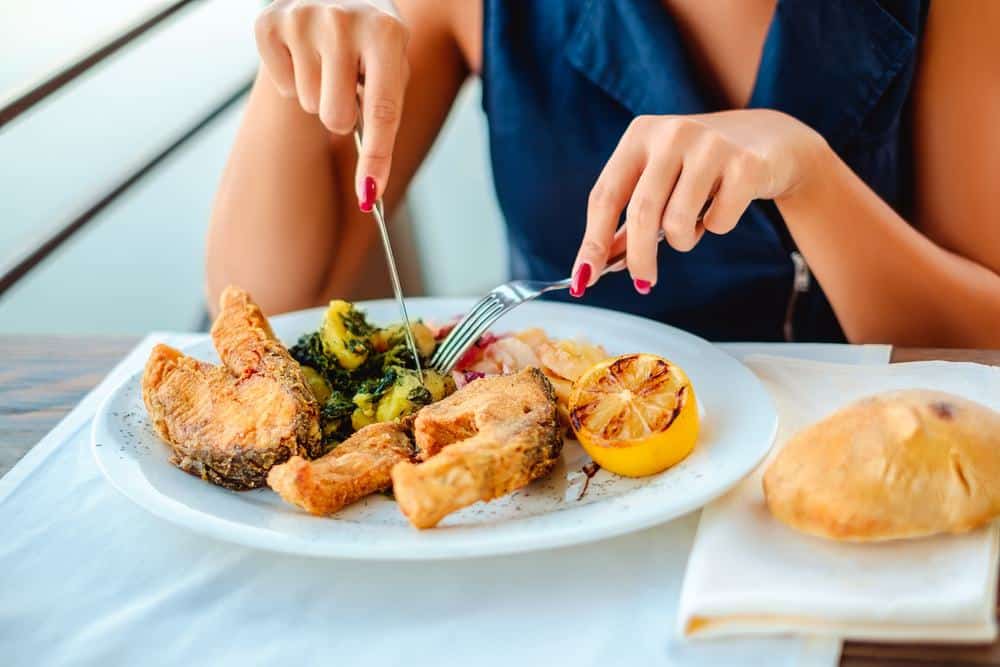 The types of fish that contain the highest levels of mercury are king mackerel, tilefish, sharks, and swordfish. The source of the mercury in fish is still the subject of investigation. Contrary to popular belief, pollution is not necessarily to blame. Long-term studies have shown no changes in the mercury levels of tuna despite increased exposure to the element. Tuna also contain significant levels of mercury.

Freshwater fish show signs of mercury which many scientists attribute to rising mercury levels resulting from pollution. Upon entering the human body, mercury converts to methylmercury. As a heavy metal and neurotoxin, exposure to excessive amounts of mercury can have negative consequences for the body. This is more of a risk for pregnant women. High levels of methylmercury in the body may cause brain damage in unborn fetuses and can result in delayed achievement of developmental milestones.  These are lifelong effects.