Everything That A Woman Needs to Know About Menopause 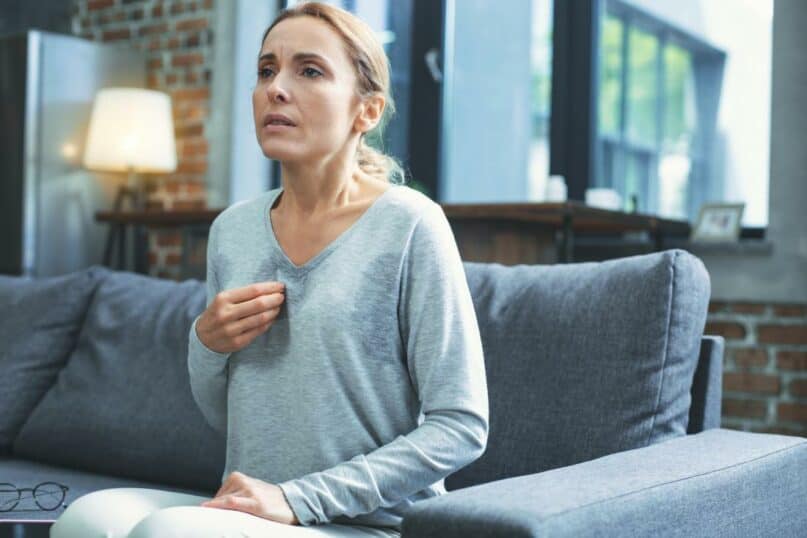 Every woman experiences menopause after a certain age, which is usually between the late 40s or early 50s. Once a woman reaches menopause, she stops menstruating forever. You will know that you have reached the age when menstruation does not take place for about a year. Women experience several signs and symptoms besides the end of menstruation.

In most cases, the symptoms and the signals of the end of the menstruation cycle begin even if the period does not stop. The signs and the changes taking place in the body due to menstruation primarily result from lowered levels of the hormones estrogen and progesterone that are produced in the ovaries. Some of the most typical symptoms of this phase include dryness in a woman’s private areas, hot flashes, and weight gain. The feeling of dryness in the vagina occurs due to vaginal atrophy, which can make intercourse uncomfortable as the tissues of the vagina become inflamed and thin. However, symptoms that characterize menopause are as follows.

Lack Of Hormones And The End Of Menstruation

Your ovaries stop the production of hormones such as estrogen and progesterone that contribute to the fertility of the female body. Your periods stop for about a year. Although menopause is a natural phenomenon that takes place at a certain age, it can also happen early due to surgery, disease, or treatment, which is also called induced or surgical menopause.