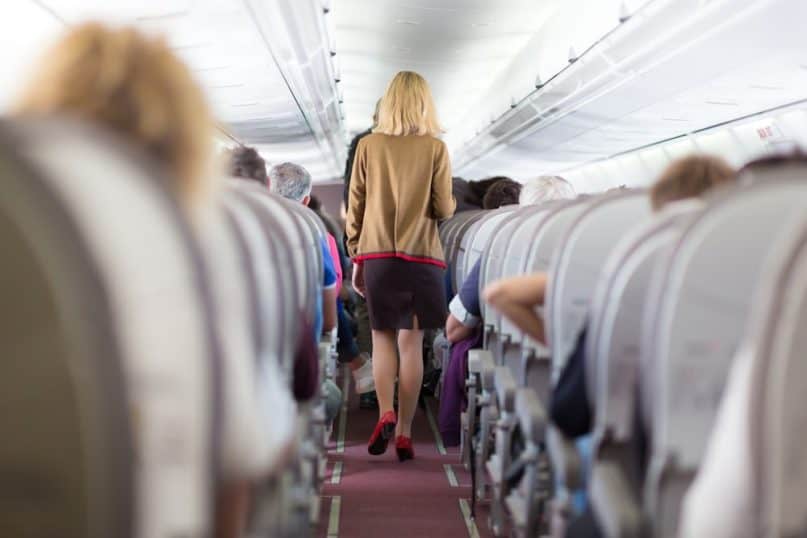 Despite what issues they might have, airlines today are a necessary part of how we travel. Back in 2006, for example, over 28 million flights carried 2 billion people worldwide. And with air travel growing at around 5% per year, those numbers have only gotten bigger since then. Whether it be a family vacation or whether it be a business trip, commercial airlines allow us to jump on a plane and be virtually anywhere in the world in only a couple of hours. However, that doesn’t mean that flying is a stress-free experience. Whether it be worrying about the mundane of getting to the airport early enough to check-in or whether it be fear of the extraordinary such as a crash, there are plenty of things that can keep someone up the night before a flight especially if that someone has never flown in an airplane before.

Luckily, air travel is, in fact, one of the safest means of travel in the world. In the United States while car crashes killed over 36,500 people, according to the National Highway Traffic Safety Administration, only 393 people died in plane crashes according to the National Transportation Safety Board. So right off the bat, just stepping on an airplane rather than being on the road drastically reduces the chances that you or a loved one will be involved in a fatal accident. However, that doesn’t eliminate all of the stress of traveling by airline. So here are some tips to try and make flying a less stressful and, ideally, a more enjoyable experience.