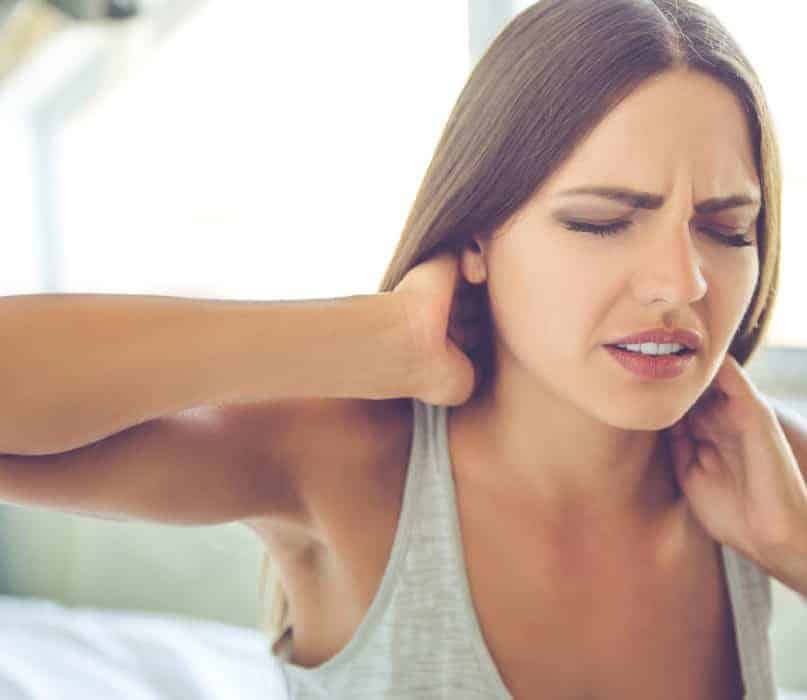 Banana flowers were initially cultivated for eating by South East Asians. Now familiar to South Asian and South East Asian cooking, the flower is also grown for eating in the Andes Mountains of Columbia and Ecuador. The large bloom has used the way in which we customarily use vegetables. It is often served raw or steamed and accompanied by dips. The blooms are also fried, and used in curries and soups. The banana flower tastes somewhat like the deliciously delicate artichoke. Like the artichoke, both the fleshy sections of the bracts and the heart are edible.

The banana flower can be found at the bottom of a bunch of bananas and has a dark purple-red color. When mature, the flower develops a hard outer husk. In Malaysia, a particular dish of immature green banana fruits and prepared blossoms are combined and made into a curry.

In Indonesia, the flower is sliced and simmered in coconut milk for a fragrant vegetable. Banana blossoms are available fresh and canned at Asian grocery stores. You should wear gloves when preparing the fresh flowers as they exude a liquid that can stain the clothes. Read on for the some of the benefits of eating banana flowers. 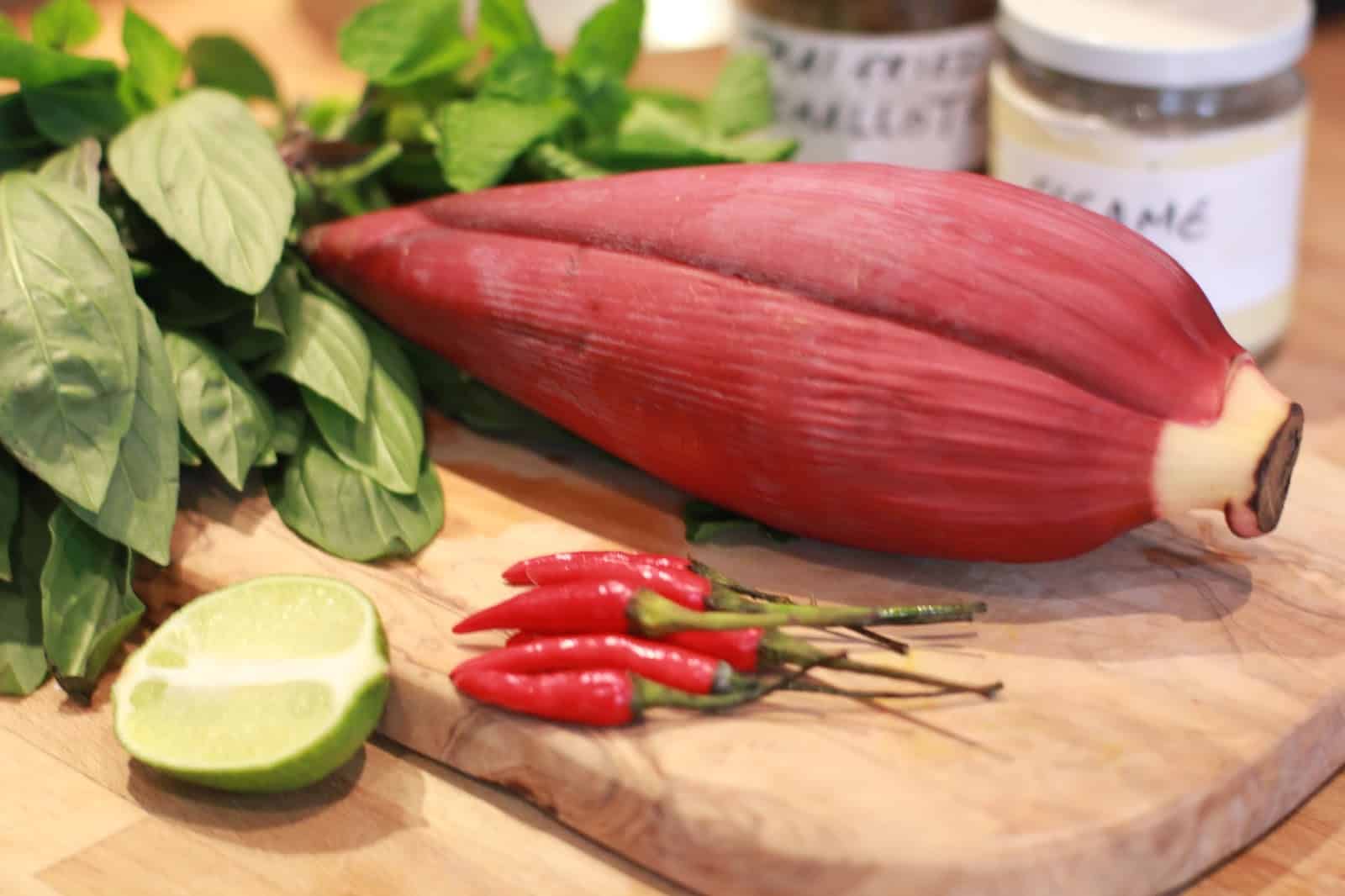 Many women suffer from various problems with the uterus (womb). Banana flowers are said to boost the health of the uterus in combination with multiple spices. To maximize the health benefits of banana flower for the uterus, boil a few banana flowers with a small number of peppercorns and cumin. Add ¼ teaspoon of ground turmeric and a pinch of salt, and cook until the mixture has reduced by half. Drink this decoction to help eliminate ailments of the uterus, and prevent uterine problems in the future.

Banana flowers also contain a significant amount of the mineral magnesium. This is of great benefit during early pregnancy because it can lift the mood and deal with morning sickness efficiently. Consuming a boiled banana decoction like the one above first thing in the morning can help knock nausea on the head.

You can select fresh banana flowers by choosing only those that are firm and free of blemishes. They should be smooth in appearance, and bright in color. Make sure that the outer leaves overlap each other tightly. To store them, wrap them in transparent plastic and place in zip lock bags for storage in the refrigerator.