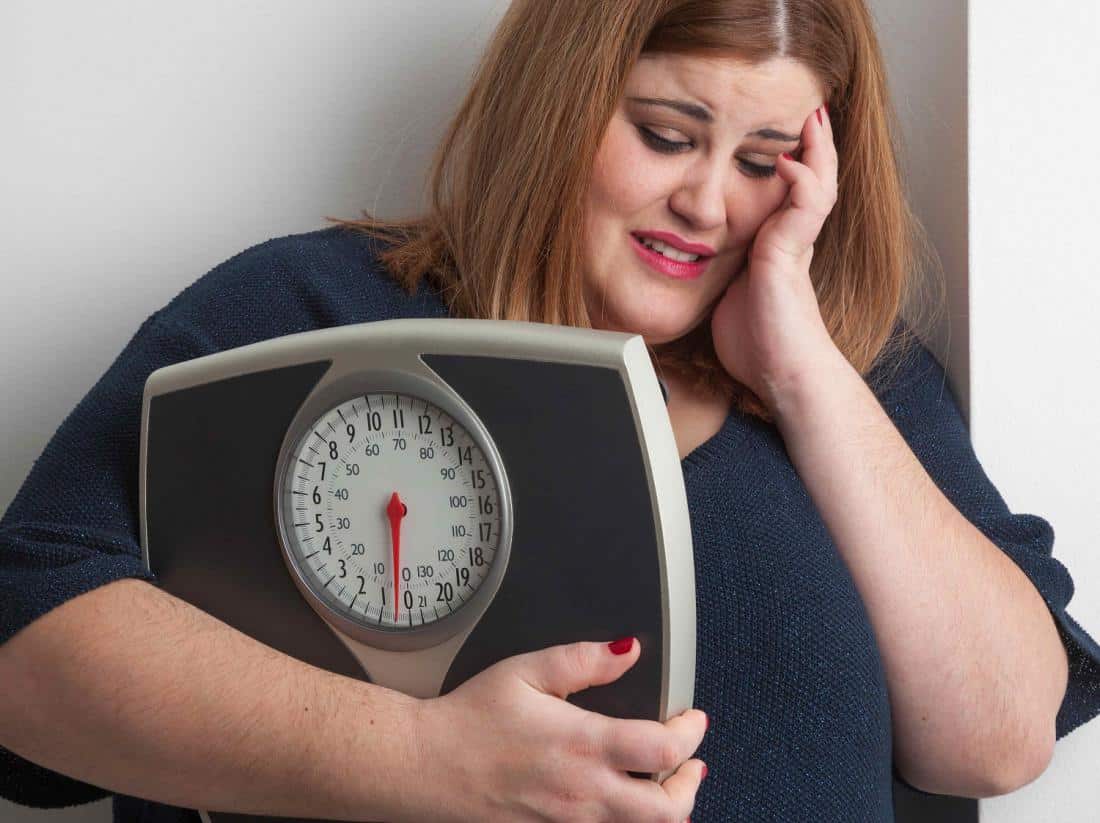 Obesity is a growing problem around the world, and America has what can be called an obesity epidemic. In 2017, the Centers for Disease Control and Prevention (CDC) reported that nearly 40% of American adults and almost 20% of teenagers are obese. These are the highest rates ever recorded. They also said that in spite of various public health campaigns aimed at improving nutrition and increasing physical activity, Americans are just getting fatter.

One of the most worrying things is how the obesity crisis is affecting young people in the States. Obesity is not just overweight. It is medically-defined as having a body-mass index (BMI) over 30. You can see that 1 in 5 teens aged 12 to 19, 1 in 5 kids aged 6 to 11, and 1 in 10 pre-schoolers aged 2 to 5 are obese. In fact, the World Health Organisation (WHO) has said that childhood obesity is soaring across the globe, has increased tenfold over the past 40 years.

The saying that fat children make fat adults is true. Children who are overweight or obese are more likely to remain that way into adulthood and risk early death. Altogether, over 70% of Americans are either overweight or obese, so that an unhealthy weight is now the ‘new normal.’ Americans with a normal BMI of 25 or under are now in the minority. And the crisis continues to worsen. The biggest culprits in this obesity epidemic appear to be lack of exercise and an unhealthy diet. People are doing less and less physical activity as part of their normal days, and hundreds of tempting, new and unhealthy processed foods grow all the time.

If you are trying to lose weight, it turns out that banana flowers might be just what you’re looking for. Because they contain lots of fiber, they keep you fuller for longer, sating the appetite, and providing many essential nutrients without thousands of calories.