Anti-Aging Recipes from the ‘Blue Zones’ for a Longer, Healthier Life 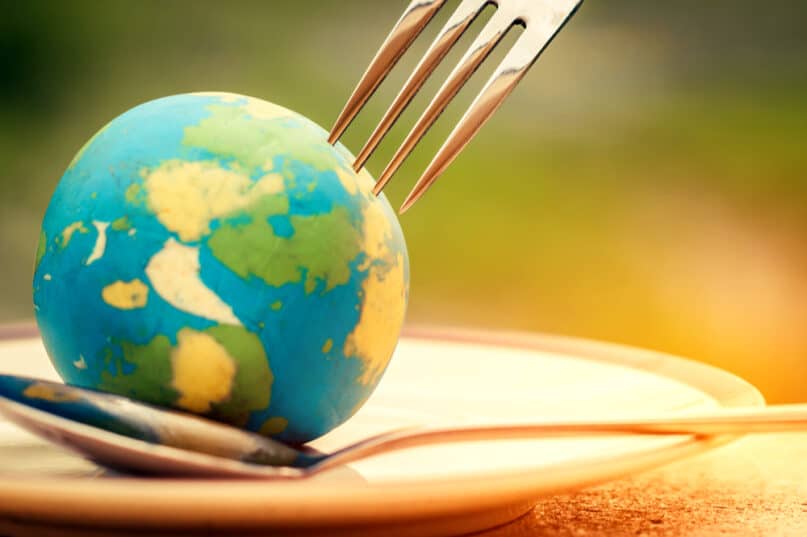 Anti-aging recipes from the ‘Blue Zones’ for a longer, healthier life. The life expectancy of an American born today averages 78.2 years. In this year alone, over 70,000 Americans have reached their 100th birthday. What are they doing that the average American isn’t? To answer the question, National Geographic set out to find the world’s longest-lived people and study them.  We knew most of the answers lied within their lifestyle and environment. They then worked with a team of demographers to find pockets of people around the world with the highest life expectancy, or with the highest proportions of people who reach age 100.

What they found were called the “Blue Zone” a term given to geographic regions that are the home to some of the world’s oldest people. It was first used by the author Dan Buettner, who was studying areas of the world in which people live exceptionally long lives. They are called Blue Zones because when Buettner and his colleagues were searching for these areas, they drew blue circles around them on a map.

The areas of the world that National Geographic called the ‘Blue Zones’ are described as: