Vaping is Not a Safe Alternative to Traditional Smoking 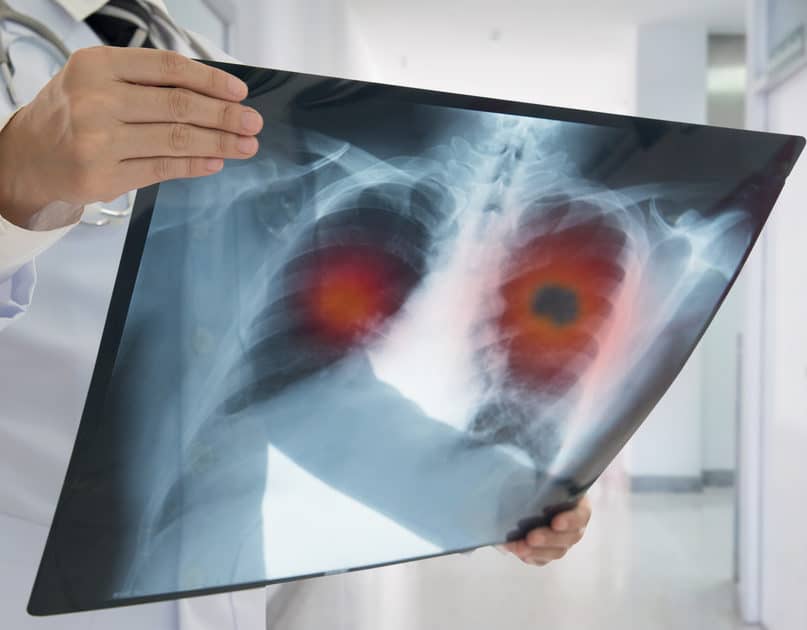 Vaping, or using e-cigarettes, has exploded in popularity over the past few years. Some medical professionals, including public health workers, saw e-cigarettes as a panacea to help smokers quit. Teenagers, who were not previously using cigarettes, became drawn to the devices, which can be tracked with a smartphone and charged in a USB port. Vaping packs come in tens of thousands of flavors, like Skittles, which have a broad appeal to both children and adults.

However, the popularity of vaping among children has raised concerns over the public health issues associated with e-cigarettes. Particularly concerning is that in recent months, there has been one death after another directly connected to vaping.

Maybe e-cigarettes are helpful for people who are already addicted to nicotine, but they are also bringing nicotine addictions to a whole new generation. Health officials who previously hailed the use of e-cigarettes are now seeing them as a scourge, bringing with them a whole new host of health problems to people who think vaping is safe and even healthy.

The question that many are asking is if tobacco companies are responsible for getting so many people addicted to nicotine, can we really trust them to provide us with a solution, in the form of e-cigarettes? To learn more about the rise of vaping and concerns associated with it, keep reading.

1. Vaping Is Seen As An Alternative To Smoking

The popularity of e-cigarettes began with people seeing them as an alternative to smoking cigarettes. Medical professionals and public health officials have long been raising concerns over the dangers of smoking cigarettes and advocating for policy changes. However, millions of Americans – along with hundreds of millions of people across the world – remained addicted.

The nicotine patches that came out in the 1990s were seen as a safe way of delivering nicotine to people who wanted to stop smoking, but they only helped a small proportion of smokers actually quit. E-cigarettes had social appeal – part of the draw to cigarettes – and nicotine, but with far fewer harmful chemicals.