Common ‘Health Foods’ That Are Really Junk Foods in Disguise 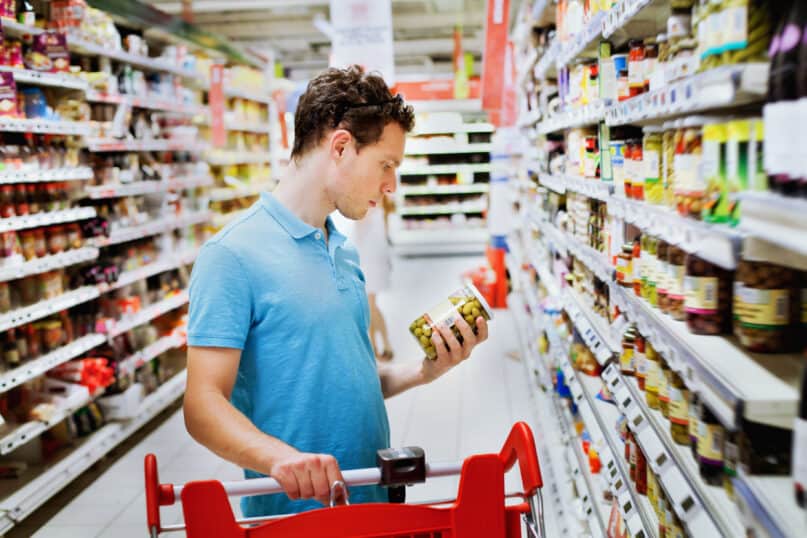 Do you know what foods are unhealthy? When examining your diet, it can be difficult to determine what foods are healthy or not. The most common unhealthy foods include highly processed items, such as fast foods and snack foods. “Highly processed foods” tend to be low in nutrients (vitamins, minerals and antioxidants) and high on empty calories due to the content of refined flours, sodium and sugar. What makes food unhealthy? The preparation method and the types of ingredients the food contains make it unhealthy. Sodium, sugar and fat (saturated fat and trans-fat) are key ingredients one should always monitor when eating out and shopping at the grocery store. The American Heart Association recommends keeping the consumption of saturated fat to less than 7 percent and the consumption of trans-fat to less than 1 percent of an individual’s daily calories.

When this discussion started, processed food manufacturers jumped on the bandwagon and started removing the fat from foods. But there’s a huge problem. Food doesn’t taste well when the fat has been removed. That’s why they added a lot of sugar to compensate. Saturated fat is harmless, but added sugar is incredibly harmful when consumed in excess.  The words “low fat” or “fat free” on packaging usually mean that it’s a highly processed product that’s loaded with sugar.