15 Foods to Avoid if You are Diabetic 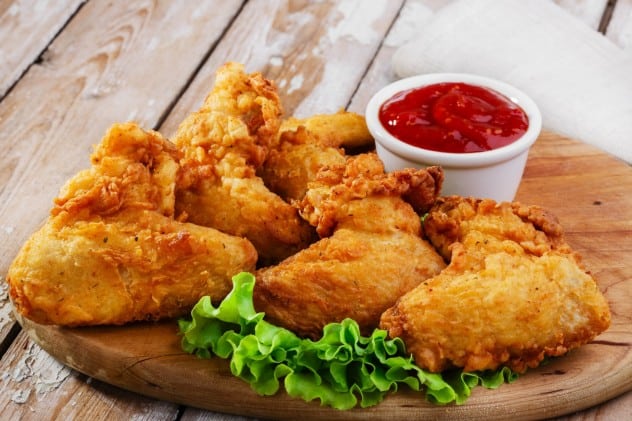 Where would America be without good ol’ fried chicken? It’s as American as the hamburger, and millions of chickens are eaten around the world every day. Fried chicken is often seen as a down-home comfort food. It’s also one of the most purchased foods on the planet. The problem is that frying chicken adds a whole load of carbs, calories, fat, and sodium to something that could be a healthy choice.

But do you have to give us crispy chicken if you’re a diabetic? Not necessarily. You just have to be careful about your choices. For example, a famous chain restaurant makes an extra crispy fried chicken dish, as well as a grilled chicken meal. The nutritional differences between the two dishes are staggering. The fried chicken is more than double the calories of the grilled chicken and contains an unbelievable four times the amount of fat.

There is also significant sodium present in purchased fried chicken. This puts you at further risk of high blood pressure, cardiac disease and stroke. And fried chicken is covered in carbohydrates that we just don’t need. The obvious choice when you are dining out is grilled chicken, particularly chicken breast. The white meat of chicken is far lower in fat than the darker meat.

If you are eating at home, try combining whole grain bread crumbs with light seasoning, some finely grated Parmesan cheese, and fresh herbs. Coat skinless chicken breasts in this crumb mixture, then bake until golden. This way you are avoiding a great deal of fat, which is bad news for diabetics. Once again, replace the accompanying regular fries with sweet potato ones, or try a whole grain accompaniment such as quinoa. 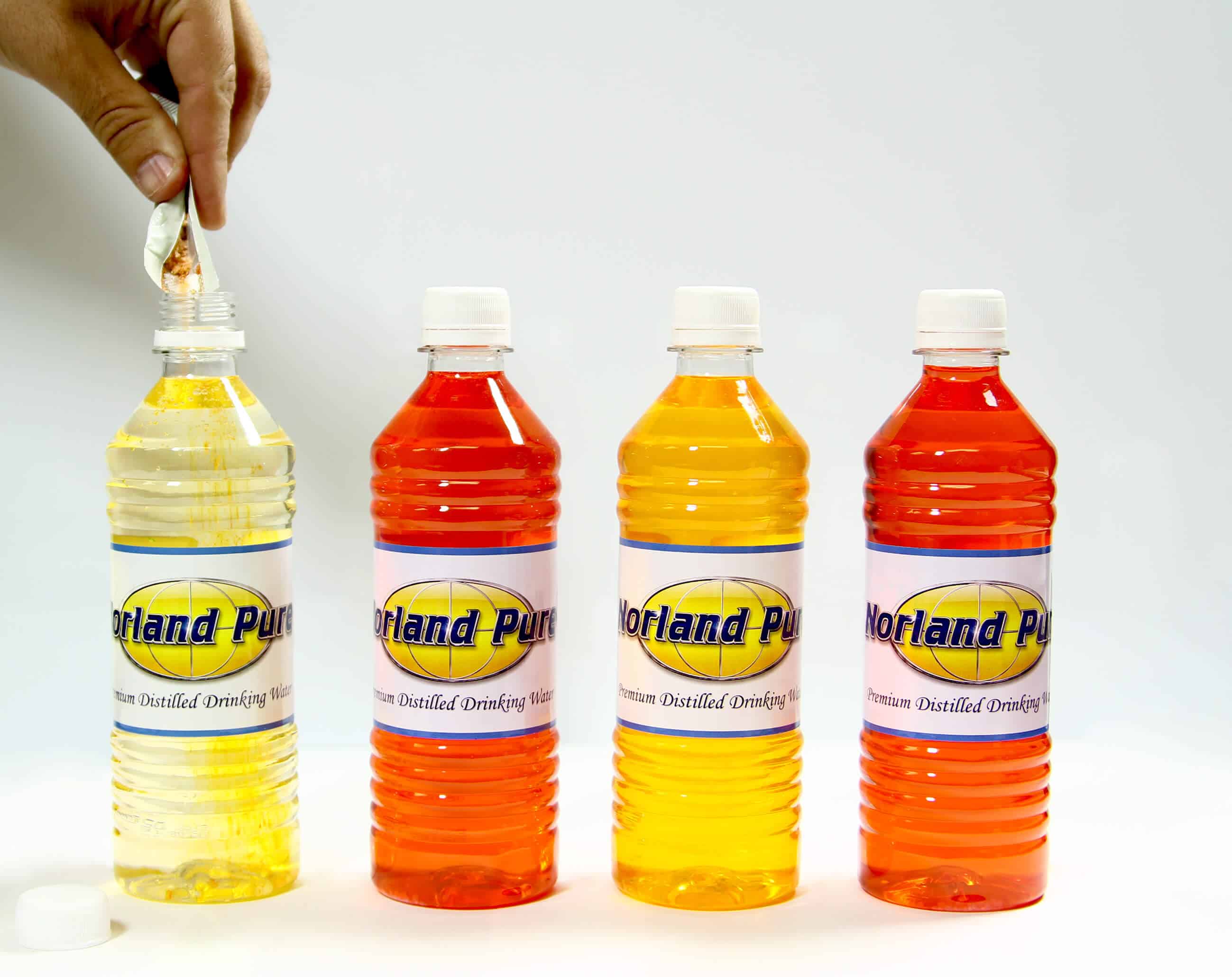 What could be more innocent than drinking water? Surely it’s got to be good for you. Well, yes and no. Drinking 8 to 10 glasses of clean water a day is excellent for all aspects of your health. The problem comes with bottled waters, specifically flavored ones. Picking up a bottle of water is very convenient, and we often go for the flavored ones to prevent boredom.

But flavored waters are hiding a nasty secret. They are often high in sugar and calories! A study tested one popular brand of so-called ‘vitamin water’. It actually contained nearly 13 grams of sugar and 48 calories in an 8-ounce serving. The catch here is that this particular brand is sold in a 20-ounce bottle. This means that each bottle contains 2.5 servings. So, if you drink the whole bottle, you are getting nearly triple the sugar, calories, and carbs!

This is obviously bad news for diabetics, but it’s also bad news for the environment. Plastic water bottles are responsible for some of the world’s worst pollution. Every single piece of plastic that has ever been made is still on earth. With millions of water bottles being produced and discarded every day, avoiding bottled water is one way of trying to save the planet.

Instead, take your own water with you in a reusable cup. You can also make delicious iced teas to drink during your day. Try brewing green, white or black tea and cooling overnight. Add slices of citrus fruit or kiwis, and some berries and mint for flavoring. When ready to drink, add ice cubes. Pour into long glasses (or into your reusable cup), and enjoy