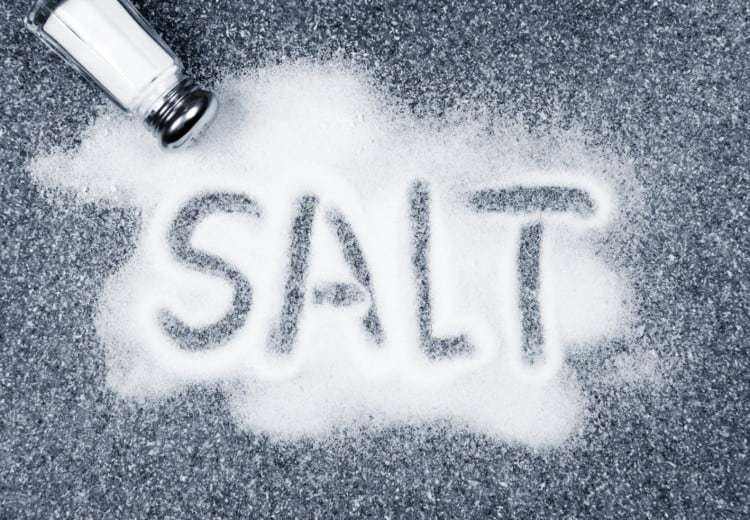 Before the days when it was easy to test whether they were pregnant or not, women used many different methods of detection, including the use of some common household products. Nowadays, we have home pregnancy tests that can tell us as early as five days before a missed period that we are pregnant.

If you start experiencing symptoms like nausea, sore breasts, mood swings, fatigue and you have missed your period, there’s a strong possibility you are pregnant. You can confirm whether you are or not within about ten days following ovulation. To receive accurate results, you should wait for about a week after missing a period before doing a test. Your body needs enough time to produce Human Chorionic Gonadotropin (HCG), a hormone that is only present in your urine if you are pregnant.

Most pregnancy tests, whether store-bought or homemade, work in the same way. They detect the presence of HCG in the urine. This pregnancy hormone is present in a woman’s body after the egg is implanted. It is secreted by the cells that are starting to form the placenta.

Women may want to take pregnancy tests at home for various reasons. It’s fun to read about some old-fashioned ways of testing for pregnancy and try them out. In most cases, the ingredients are readily available, and they provide a cheap, simple, easy way to get some idea if they’re pregnant. Many types of DIY tests are used in areas of the world where pregnancy tests are not available. Some of these tests are quite reliable, but they are not a replacement for the type of antenatal assessment conducted by a gynecologist. 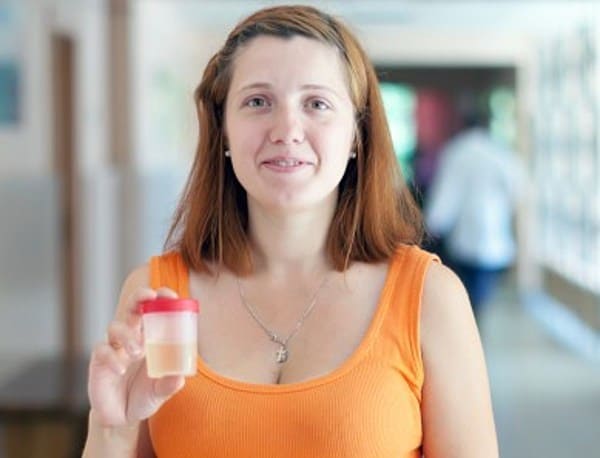 Your urine always provides information about your health and well-being. When you are pregnant, this is no exception. The easiest way to test if you are pregnant is to examine your urine. It’s best to use the first urine you produce in the morning because it is the most concentrated. Urine becomes more diluted as you drink more liquid during the day.

Collect your early-morning urine in a suitable flat-based container. Leave it to stand untouched for 24 hours. Make sure the container is resting on a flat surface and don’t shake it at all. If you notice a frothy layer on top, it’s possible you could be pregnant. This frothy layer indicates the presence of HCG in your urine.

Margaret Crane is the woman to thank for the first home pregnancy test. She worked at a pharmaceutical company, and it was in the laboratory that she saw some test tubes hanging over a mirrored surface. She was told that they were pregnancy tests. The test tubes contained reagents mixed with pregnant women’s urine, producing a red ring at the base of the tube which was reflected in the mirror.

This sparked something off in her, and she went home and experimented with this idea because she believed women should be the first to know if they were pregnant and should not have to wait for weeks to get an answer.  In 1971, she received a patent for her design, which she called “The Predictor.” It consisted of a vial with reagents, a dropper, a mirror and a rack. Years later, the first home pregnancy tests appeared on the market.