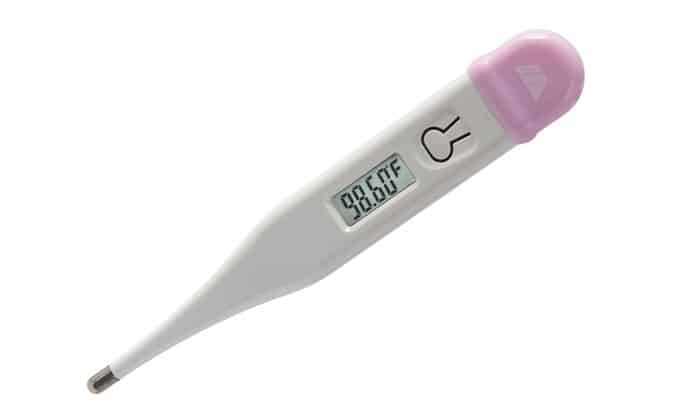 If you’re going to read your basal body temperature, you need to check it before you get out of bed in the morning. Even going to the bathroom can make your temperature rise and your chart will not be accurate. You need to place the thermometer under your tongue for a few seconds to get an accurate reading. When it comes to pregnancy detection, BBT charts are not the best method and can really only offer small hints.

It may be tempting to look for every small sign of pregnancy, and it can be stressful to wait for long enough to make taking a test effective. In the interim, using a rise in basal body temperature may give you a clue, but it is also very easy to come to mistaken conclusions and think you’re pregnant when you’re not, or vice versa. An over-the-counter pregnancy test could quickly give you peace of mind. 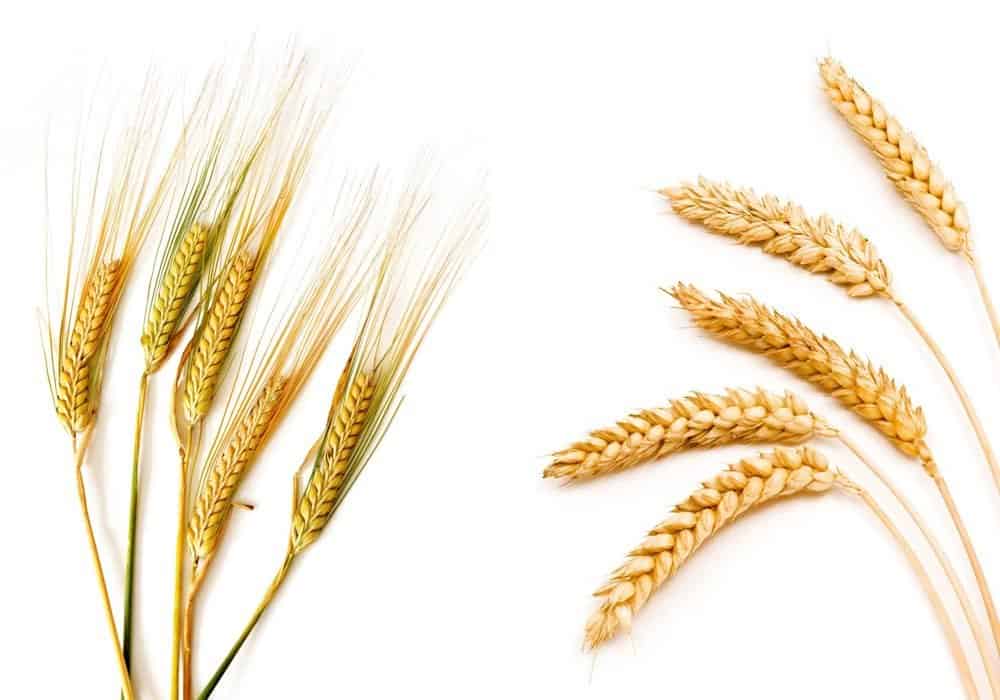 One of the earliest known methods of trying to find out whether a woman was pregnant was an ancient Egyptian one known as the wheat and barley test. The urine of the pregnant woman was taken for several days and spread on seeds of wheat and barley to see if crops sprouted. This test was done to detect pregnancy and the gender of a baby.

These researchers concluded that when growth occurs, the urine is presumably that of a pregnant woman, but the reverse is not necessarily true. Amazingly, the hormones in the urine actually do help the seedlings to grow. Not bad for those ancient Egyptians! The researchers did state, however, that they found no scientific basis for predicting the sex of a baby from this test.

People have conducted some curious tests to find out the sex of a baby over time – one of these is the cabbage test. Boil a red cabbage, save the water and add it to your urine. If the water turns pink, you’re having a girl, and if it turns purple, it’s a boy. Another idea is that if you have extreme morning sickness that goes beyond the first trimester, you’re probably having a girl. An old wives’ tale is that if you’re carrying low, you’re having a boy and if you’re carrying high, it’s a girl. 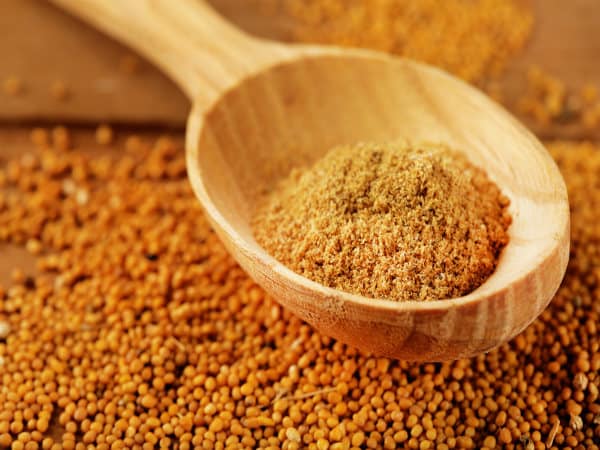 This test works a little differently from some of the others in that no urine testing is required. Mustard powder has many uses, one of which is to regulate the menstrual cycle. It can also be used to determine whether a late period is due to pregnancy or other reasons. There are many different reasons why a period could be late, such as changes in diet or hormonal imbalances.

To use mustard powder to test for pregnancy, fill a bath with hot water and add fresh mustard powder. Mix it into the water thoroughly with your hand until all the particles are dissolved. Once it is dissolved, soak your whole body in the bath for about 15 minutes. After this, take a shower and wait until the next day. If you begin menstruation, the result is negative, and the delay was due to some other reason. If there is still no sign of your period, you could be pregnant. The reason this test works is because it raises your body temperature.

In the 1950s, if a woman wanted to know if she was pregnant, she could have her urine injected into an African clawed frog. The frog acted as a living pregnancy test, and if it laid eggs between five and twelve hours of being injected, the woman was pregnant. This test was faster and better than other tests which involved the deaths of mice, rabbits and frogs.

The use of frogs was slowly abandoned, but it was the frogs that turned pregnancy testing into a large-scale endeavor. Tens of thousands of frogs were injected with human urine in the 1940s and 1950s. Stocks of the African clawed frog (Xenopus) popped up all over the world as they became the very first mainstream pregnancy test. 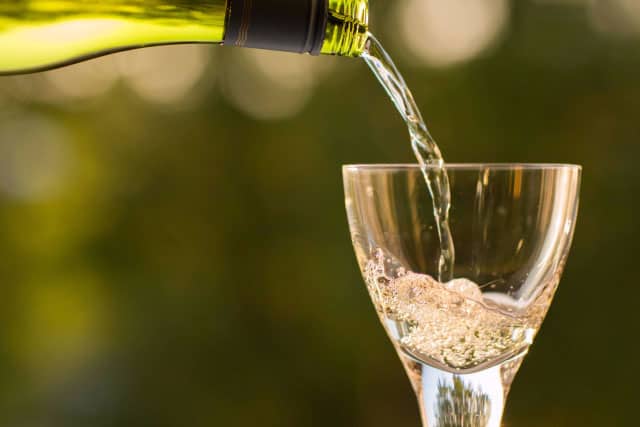