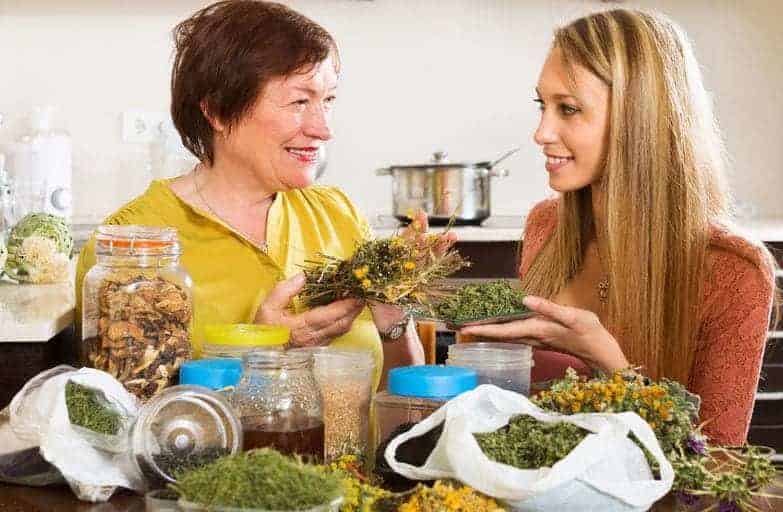 For culinary purposes, herbs are used in most food dishes across the planet. Just like salt or pepper, herbs are used to flavor a piece of food, this compares to vegetables which add actual nutritional value to a meal. Plants are full of exotic compounds called collectively phytochemicals. These are produced due to the stationary nature of plants; they need more internal defenses to fight off numerous forms of competition such as viruses, pathogens, and animals.

Chinese medicine has its’ base in herbalism, as do many traditional Indian, European and South American medicines. In a more modern capacity, the uses of cannabis in medical treatment have begun to be more accepted in both the medical fraternity and by governments. Cannabis contains a phytochemical called CBD which helps with the treatment of numerous neurological disorders.

Throughout history, many ailments have been cured or believed to be cured by herbs such as diarrhea, depression, flu, plague, fever, and colds. The spiritual aspect of herbs should be noted as well, cultures around the world use different herbs for religious ceremonies. Rastafarians and Hindus’ smoke Cannabis believing it allows them to communicate easier with their god. Myrrh and Frankincense (from the Bible) were used across the Middle East, Pagans and Christians both use herbs found across Europe indigenously, whilst North Americans use sage and cedar in their renowned ceremonies.

Many herbs with psychoactive properties are used in South America due to the Amazing rainforest and the diversity of plant life it offers on the continent. So which herbs can you grow in your own house/garden? We have a great list for you below… 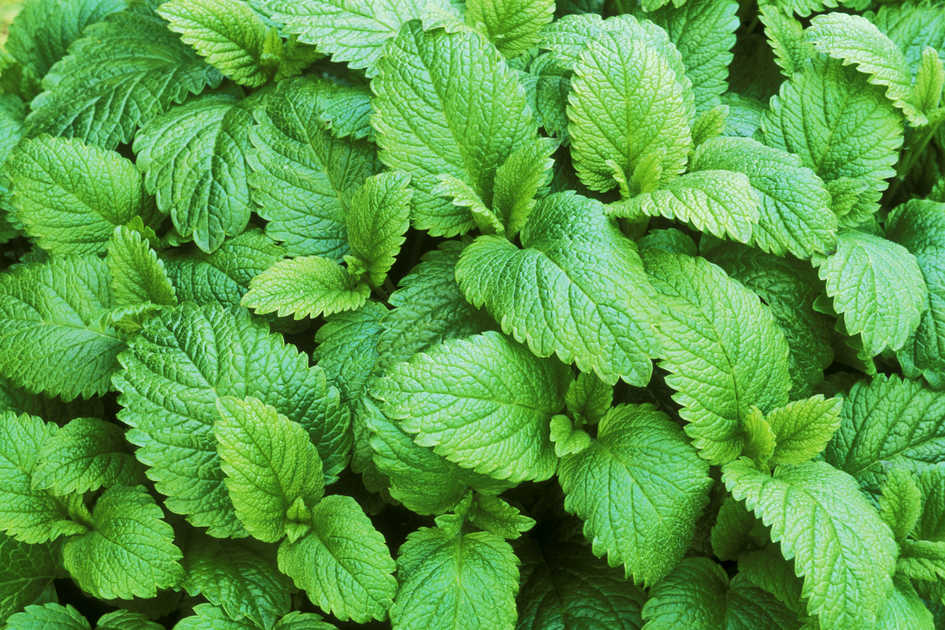 The lemon balm is a native plant to the Southern Europe and Asia. It is a small plant that grows to a maximum length of 59 inches (150 cm). Its leaves have a wonderful smell of both lemon and mint. The herb is used to flavor tea, attract bees for honey production and as an aromatic in rooms. The oil of the leaves is extensively used in Aromatherapy.

The plant itself contains numerous useful chemicals such as rosmarinic, caffeic, protocatechuic acids, flavonoids, and phenolic compounds. These compounds are useful to the well-being of the body. The plant is used as a medicine to treat many infections. It has the capability to fight herpes (though it has not been scientifically determined yet how it does that). It’s used in treating stomach cramps, menstrual cramps, loss of appetite, headaches, colds, migraines, and toothache.

The plant itself is very tough and can handle both the acidic and alkaline soils. It cannot, however, survive frost so keep that in mind when deciding whether to plant it indoors or outside. Lemon balm is a hardy perennial shrub that is tolerant to USDA Zone 4.  it grows well in warmer climates and most people plant it outdoors. It is free seeding which means when grown in a pot, it will spread throughout the garden.

If you are considering growing it indoors, it won’t do well as it should like when grown outdoors.  Give it as much light as possible when grown indoors, possibly up to five hours a day. Although it needs regular watering, ensure there is good drainage. the plant requires free-draining soil and you can apply a weak liquid fertilizer throughout the growing season.