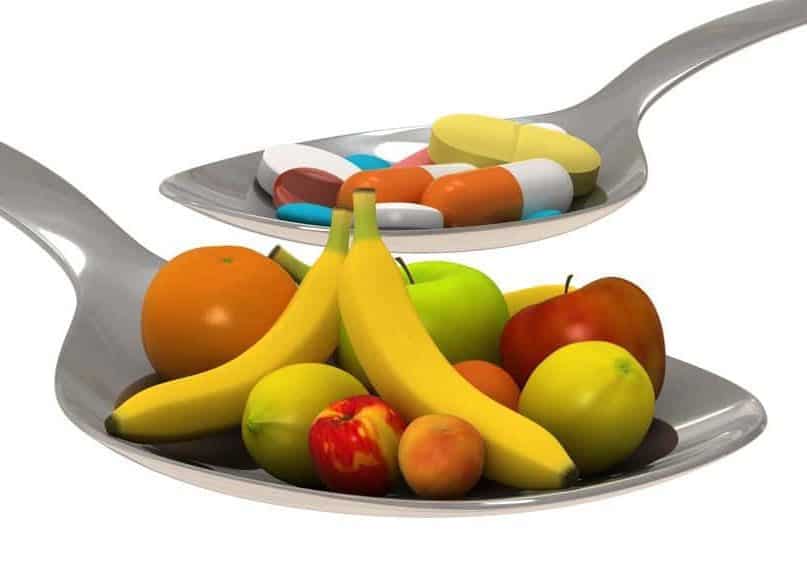 The bodies need proper care for it to function appropriately. Most people have a habit of promising themselves to live a healthier lifestyle but this is not always the case. It is something that is only well-practiced having promised you all manner of things over the years. The problem is that often times, the resolutions that are made are not worth the paper they are written on. Not because you don’t have the organizational foresight to put in motion the right train of events.

Take an issue such as your health for instance. How many times have you promised yourself that you will begin to lead a more active lifestyle? Didn’t you promise to start jogging at the beginning of last year?

Did you ever actually even get off the coach? You probably didn’t get far with that because you fell into the same psychological sandpit that traps many. Those who are well intention end but poorly organized individuals seeking to improve the health of their bodies.

One essentially modern condition that causes the bodies experience various health problems is neglect. The body is able to work on its own without needing any external interference. However, there are times when the bodies are overwhelmed because they are being exposed to many harmful substances. In other cases, the bodies are just not capable to work on their own to fight infections. This is the time when they require your help for assistance. Read on to find out some of the natural best painkillers. 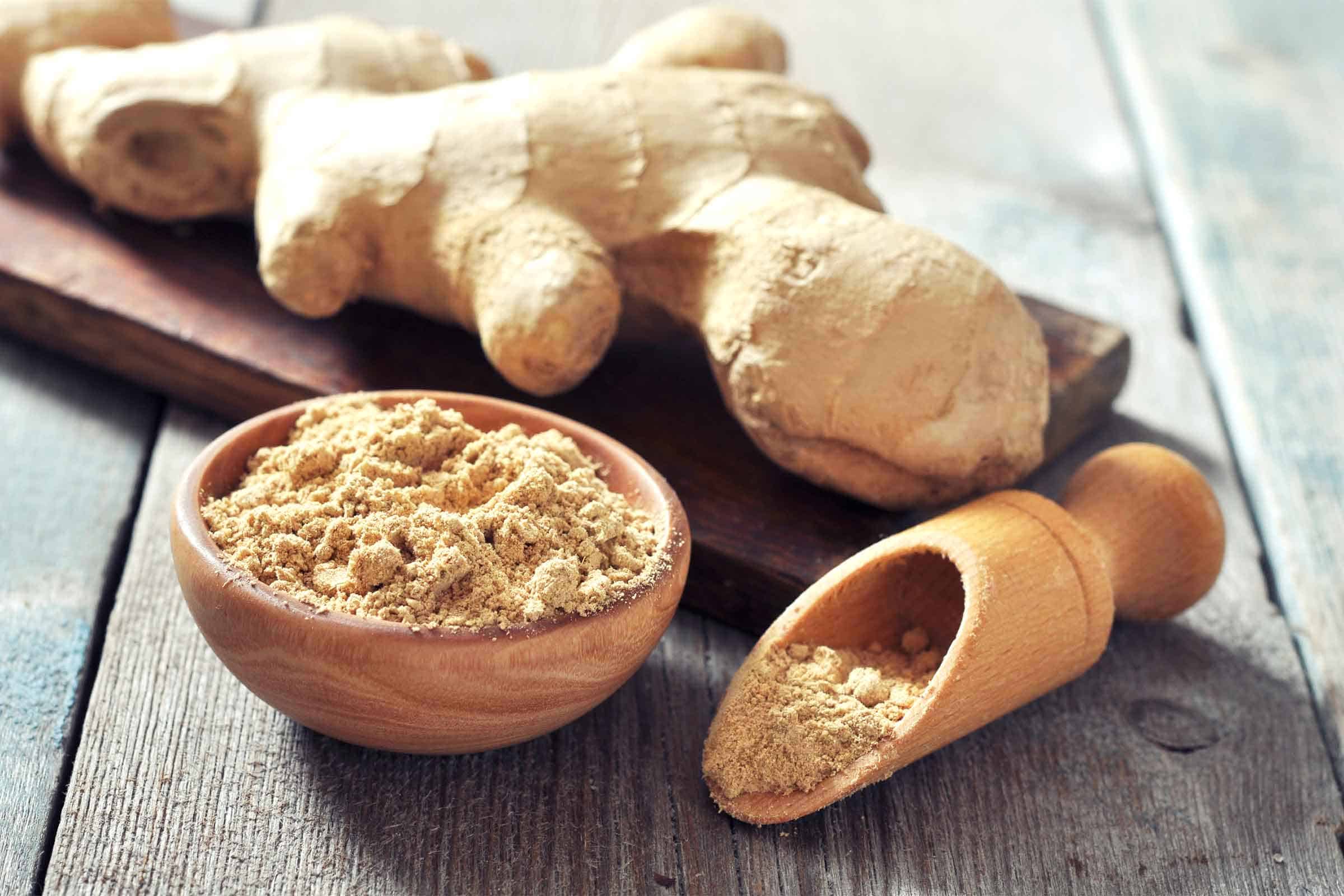 Ginger is a good remedy for the muscles. Most people use its root as a spice for their food. It is a preferred spice because of its noticeable flavor that it provides. In addition to its culinary use, it is used as a natural medicine. It is known for its anti-inflammatory, antioxidant and anticancer properties. Ginger has compounds called the gingerols which reduce the production of pain-triggering hormones. For those suffering from arthritis, its anti-inflammatory properties are of great help. The anti-inflammatory compounds that are in ginger work in the same way as the COX-2 inhibitors. These inhibitors are the medicines that are used for the treatment of pain and inflammation.

Several studies have been conducted to see how effective ginger is in treating pain. In a study that was done in 2000, they found that ginger extract worked in the same way as ibuprofen. In another study in 2001, it was revealed that high concentration doses of ginger extract were capable of treating those with osteoarthritis of the knee. If you have knee-pains, taking ginger will reduce the pain when standing and after walking.

Ginger is again used as a pain reliever for muscle pains. If after an exercise you had an injury and have some pains, taking it will greatly bring reliefs. Inflammation on the affected part can also significantly be reduced.

Ginger can be added to food by taking one or two teaspoons of dried ginger or chopped ginger to your meals every day. If you are not keen on eating the ginger, you can apply a cream that contains ginger directly on the affected part. It’s known that those suffering from osteoarthritis in their knees see great improvements when applied topically.