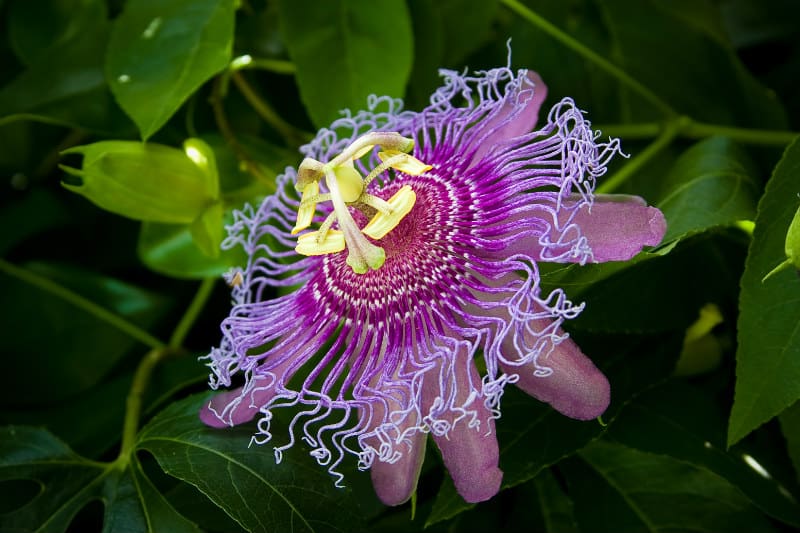 Studies have shown that the effectiveness of this herb is due to its ability to increase levels of a chemical known as the gamma aminobutyric in the brain.  This chemical is essential in that it has the ability to reduce the activity of some brain cells in the brain which will in turn leave you more relaxed and calm.

Just like other sedatives, the passion flower can cause drowsiness and should therefore not be taken together with similar herbs such as lemon balm, valerian and hops among other sedatives. The best thing about this herb is that it is a milder sedative unlike its counterparts. This is not to say it works less effectively than other sedatives.

This is because findings conducted on people suffering from generalized anxiety disorder indicated that it works just like other remedies intended for relieving anxiety such as oxazepam which is normally used for treating the symptoms. Other studies found that patients who had been given passion flower before their surgery were less anxious unlike those who had taken placebo but recovered from anesthesia quickly.

Passion flower can therefore be found in form of teas, infusions, liquid extracts and tinctures. As a precaution, passion flower should not be taken for more than one month at a time.