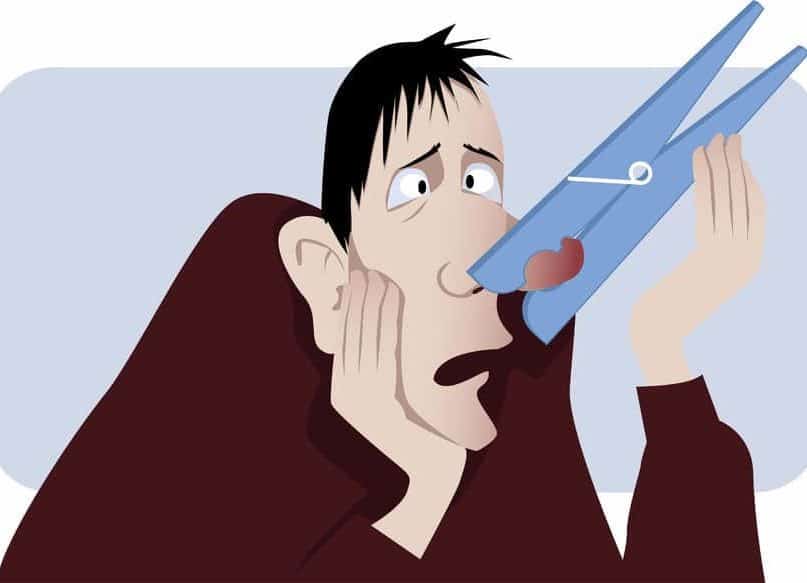 Stuffy nose is also known as nasal congestion is the increased removal of mucus and other nasal secretions. A stuffy nose may be pretty irritating for people experiencing it. A stuffy nose may affect anybody of any age who is exposed to the factors that cause it as shown below.
Stuffy nose has various causes, these causes are; nasal polyps thus benign tumors in the nasal cavity, allergies, deviated septum, chemical exposure and environmental irritants. Long time sinus infection may also be another legitimate cause for stuffy nose or nasal congestion. Nasal polyps are noncancerous growth in the nasal passages. This is normal tea drop shaped growths. They are painless and they may lead to loss of sense of smell. Nasal polyps usually appear in the lining of the nose and frequently develop from the nasal sinuses. The symptoms of nasal polyps include trouble breathing through the nose, loss of the sense of test and mores the sense smell not forgetting runny nose. Deviated septum is a physical disorder of the nose. This is where the septum of the nose is swiftly shifted from its midline.it may be caused by chronic sinusitis.

The symptoms of this deviated septum are nasal congestion, frequent sinus infection and noisy breathing. These patients of deviated septum may also undergo frequent nose bleedings. Chemical exposure may be as a result of irritating dust particles. It can affect any individuals of any age or sex. Stuffy nose or nasal congestion may be caused by industrial gases and fumes, ammonia exposure and the smoke of tobacco whether active or passive.
Nasal congestions affect the sense of smell as it reduces it. The nose being a vital organ that processes and traps the air that passes through it on its way to the lung trapping dirty particles that go straight into the lungs, it should be taken care of often.

A stuffy nose may be difficult to prevent and so one has to stay away from the factors that cause it that has been indicated as above. But if stuffy noses catch up with you there are some natural remedies one can resolve.one may use apple cider vinegar, may resolve to steam inhalation, nasal irrigating as explained below, warm compress, cayenne pepper and garlic.
The following are the recommended home remedies for stuffy nose: 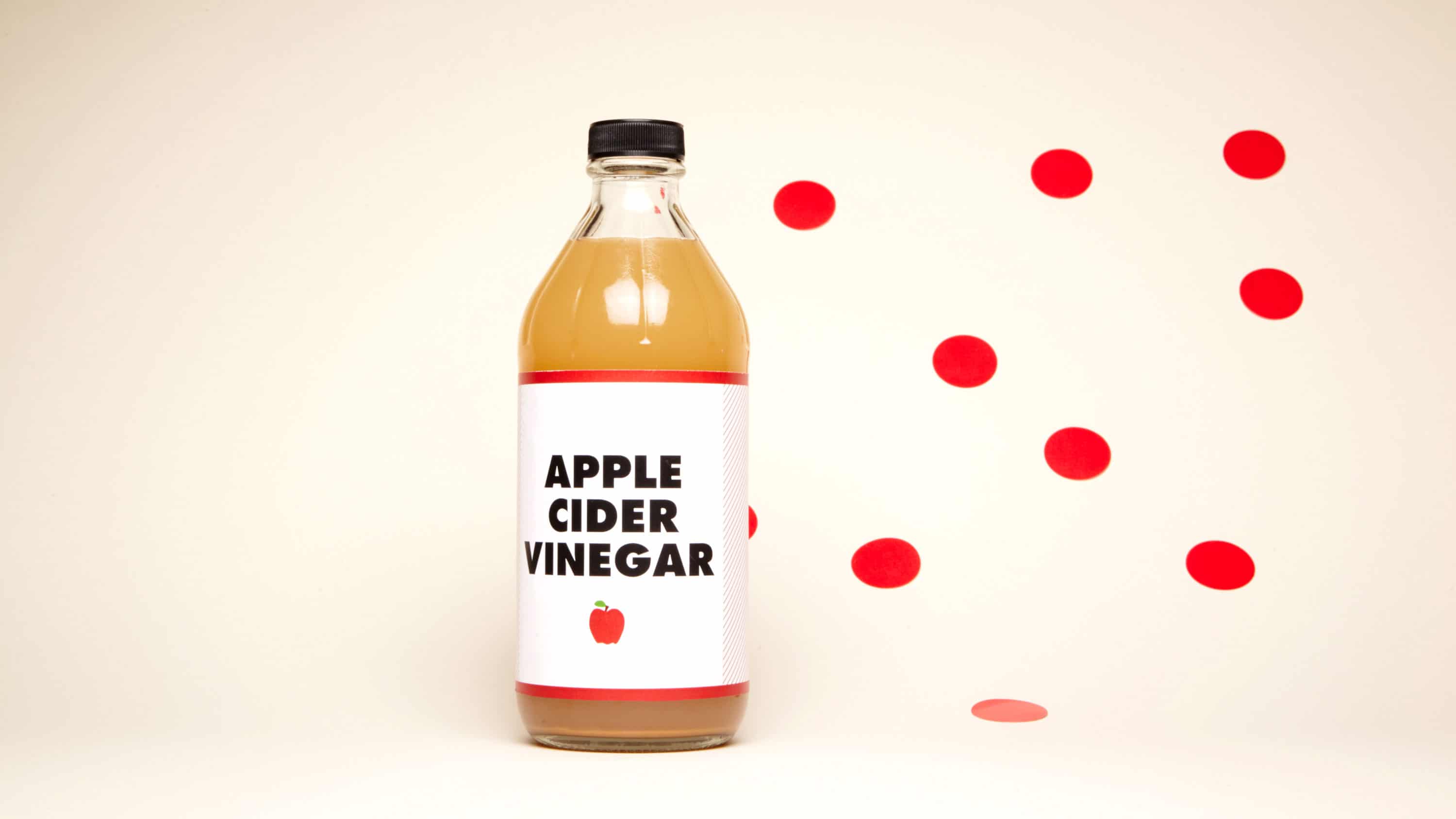