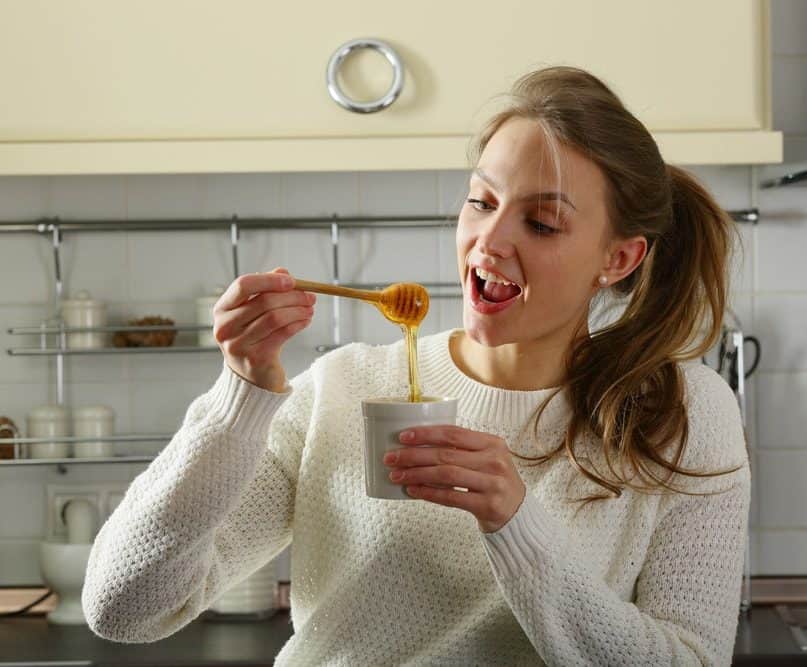 An allergy is described as the body’s immune response to a substance to which it is hypersensitive. The response to the presence of that substance is called an allergic reaction. The compound you’re allergic to is generally harmless; it’s just your body that is overly sensitive to it. That’s why one person’s body doesn’t react at all to freshly mown grass whereas another person’s body does. Everyday things people are allergic to include pollen, bee stings, medicines, dust mites, pet hair, eggs, seafood, and nuts. Some people have other rarer allergies. If you experience an allergic reaction, it’s imperative you find out what caused it. You need to avoid exposure to this substance as far as possible.

Allergic reactions vary in their nature. Some people experience common cold-like symptoms like sneezing, a runny nose, and coughing. Skin irritations like rashes and hives are routine responses. There are reactions which are far more severe and can cause shortness of breath or the swelling shut of the airway, known as anaphylaxis. If you suffer from an allergy that produces a life-threatening reaction, it’s advisable to wear a MedicAlert bracelet or necklace. Then medical professionals will know what caused it and how to treat it. Your information is loaded onto a database and is easily accessible. You might need to carry medicine for an allergic reaction such as an EpiPen. Here are some home remedies for some allergic reactions that will avoid a trip to the doctor. 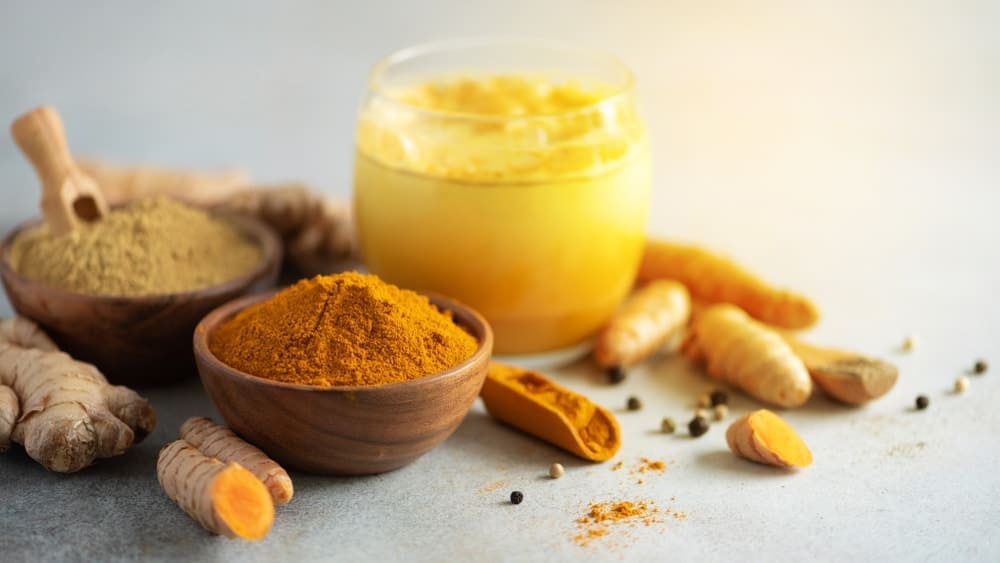 The active ingredient in turmeric is curcumin. Curcumin gives turmeric its unique yellow-brown color. Research is indicative of the fact that curcumin is an effective antifungal, anti-inflammatory, antibacterial, and antioxidant. Its anti-inflammatory effects are most significant in fighting allergic reactions that include blocked sinuses and a runny nose. Turmeric is used in curry meals. That’s why after eating some curry, a sore throat may be eased, and a blocked nose feels better. Curcumin is also known to strengthen the immune system. An allergic reaction is an immune reaction that depletes your immune system. Replenishing your immune system is essential if you suffer frequent allergic reactions.

Animal research has shown the effectiveness of using turmeric in the treatment of allergic reactions like hay fever and rhinitis symptoms. Human studies conducted in 2016 indicated an approximately 70% decrease in symptoms among the subjects. For those who aren’t fans of curry or spicy foods in general, there’s good news. You can buy turmeric supplements at a pharmacy. Frequent doses of turmeric can help keep the symptoms of allergic responses at bay. Turmeric has many other health benefits including being good for your heart, helping to prevent cancer, and possibly treating Alzheimer’s disease.