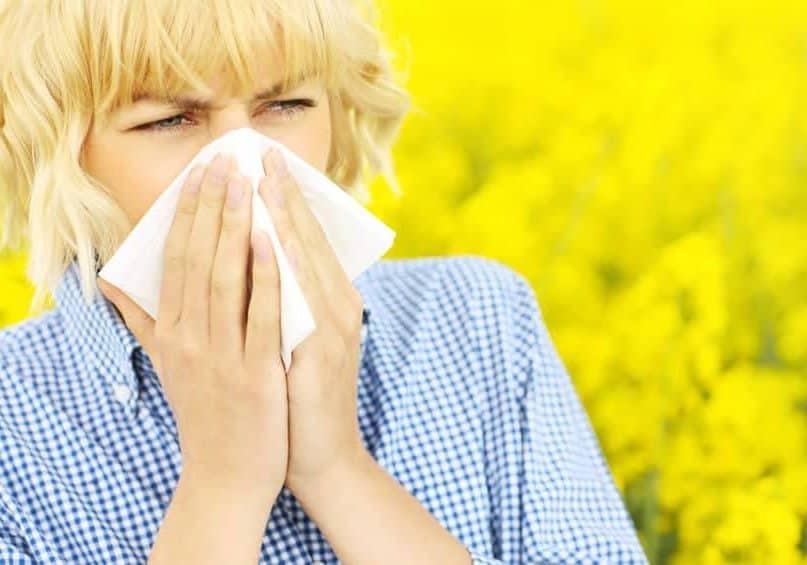 Most of us have them, we definitely never asked for them, even when we lead healthy lifestyles they still seem to find a way to pester us. Yup, you guessed it, allergies.

But what are allergies? What causes them, and why doesn’t everybody have the same allergic reactions? The answer is rather personal in a sense, yet it isn’t something that we have much control over. Allergies are in a way, hostile reactions of your body’s immune system to normal or non-poisonous substances that do not necessary affect other people in the same way.

To put it another way, most of us are fussy about the food that we eat. There is almost always something that we don’t like, be it because of texture, taste or just the thought of the food’s origin. Yet, this fussiness is a personal choice. Allergies are much the same, except we are not the ones who choose what to be fussy about, our immune systems are. These biological internal mechanisms have a predisposition as to what they like and dislike and we don’t have much say in the matter, we just have to live with it, or do we?

It seems rather unfair that we are the victims of our own body’s fussy tendencies. More than that, allergies aren’t just associate with food. The most common allergies include seasonal allergies, animal allergies, latex allergies, food allergies and drug allergies. So how do we combat these unfair and uncalled for reactions of our bodies? Food.

There are a number of different ways to combat allergies, but I can think of no better way than to conquer the unwanted irritation with something that we can enjoy in the process. Let us then look at 10-superfoods that help combat and alleviate allergies. 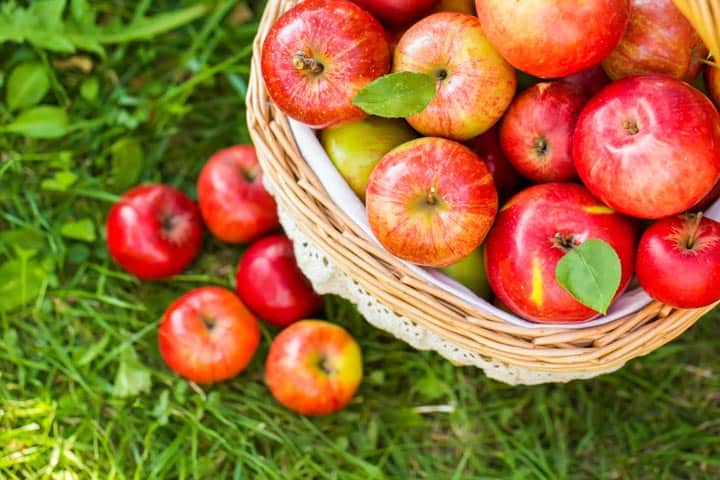 We all know the time-old saying that an apple a day keeps the doctor away. As time goes by and research is improved, this saying carries more weight than you might think. Studies done all over the world have revealed that apples have the power to prevent or minimize the risk of strokes and reduce bad cholesterol levels. In another study it was found that the participants who ate an apple a day, consumed fewer prescription drugs.

Recently, the apple’s repertoire of home medicinal or functional dietary uses increased even further. It was found that people who regularly consumed apples had a greater resistance to allergies and were less likely to have asthma. This is because apples contain a little chemical called quercetin which has anti-inflammatory properties. The skin of an apple in particular is packed with antioxidants which reduces cellular damage rates.

This translates into very good news for people who have respiratory allergies that range from severe asthma to mild coughing or respiratory infections. There seems to be a direct correlation between the health of your respiratory system and the amount of apples you consume. If you are prone to respiratory allergic reactions, including apples in your daily diet is definitely worth a shot.