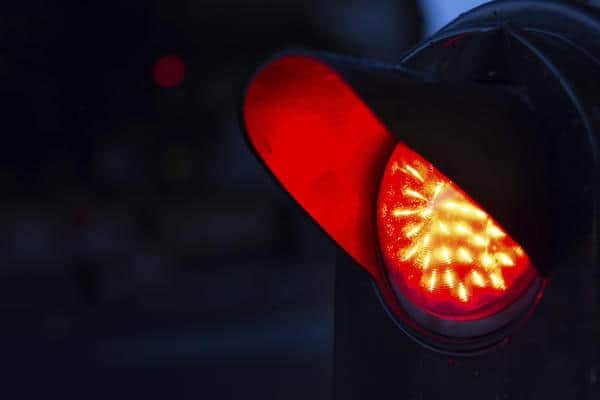 Inflammation is generally the body’s attempt at protecting itself with the aim of removing any harmful; stimuli from the body such as pathogens, irritants and any damaged cells in order for the body to undergo the healing process. It is our body’s way of saying that it’s not going to take illness and injury lying down.  Generally during inflammation the white blood cells and other substances that are produced by it protect greatly protects our bodies from infection caused by some foreign organisms in our bodies.

Inflammation is an important body function without which we would never cure our bodies from things like sprains and injured muscles. The body’s inflammatory response is very crucial but when it becomes chronic it can most definitely be a bad thing in as much as our bodies are not just going to spectate while we suffer from injuries and other diseases, too much inflammation can cause more harm than good to the same bodies. Weird as this may sound, it would be correct to use the phrase ‘too much of something is poisonous’ in this particular case.

There are numerous of things that could activate the body to produce an acute inflammatory response. These things involve but are not limited to;

There are many other injuries or eventualities that could cause acute inflammation other than the ones said above and when acute inflammation takes place there is no way you will fail to notice. Some of the signs and general symptoms that come when the body undergoes any one of the above mentioned eventualities that end up causing acute inflammation may be very uncomfortable in every sense of the word but then again they are very important and the response is very crucial in order for the body to begin the actual healing process and lead us down the road to recovery. Things like swelling, redness of the injured part of the body, heat and burning sensation, loss of body function and pain can be severely uncomfortable but these are just some of the things that lead our bodies down the road of self-recovery.

When inflammatory stops being acute and actually becomes a constant low level feature of our bodies physiology that is always engaged and always on  active, it becomes chronic and that is where things usually start going south. The inflammatory response is normally supposed to be fast and direct, but this is not the case when it comes to chronic inflammation.

Like all bodily functions there is a relationship between food and inflammation, any food an individual consumes contributes to good health or bad health of the person.  Health experts have determined certain foods that can increase inflammation, while other foods that help reduce inflammation.  While inflammation is the way our body responds to attacks, sometime the inflammation immune response never shuts and this leads to chronic inflammation. Some foods can make your body last in this state.  The continued production of white blood cells leads to permanent health conditions such as Arthritis r Alzheimer’s among other health conditions. This ensures that your body is in a detrimental state.  Certain factors contribute to chronic inflammation, so it’s not just a matter of the food taken. Stress, pollution and being overweight can contribute to this condition.  Bad Lifestyle choices such as smoking, lack of enough body rest and sleep or lack of physical exercise also contribute to this conditions.

Anti-inflammatory foods help the body to fight inflammation and reduce the period the body takes to fight diseases and other foreign in the body. They help the body not to overreact when responding to foreign objects in the body. Some of this foods also act in a way to regulate the immune response to certain diseases and triggers.  There is a relationship between inflammation food and anti-inflammation foods. This include omega 3v and some mineral salts. Chronic inflammation is also caused by other factors and if it is important to visit a physician. In addition to taking healthy foods it is also important to visit the doctor for regular checkup visits. Some of these foods are listed below.

When it comes to fighting inflammation, green vegetables are the first ingredients you should have. They are rich in certain chemicals such as antioxidants and help in restoring cellular health. Some people find it hard to take vegetables and hence it is advisable you try incorporating them in your diets in different forms such as juice or smoothies. There are certain delicious juices on the market that are made entirely of green vegetables.

This also the Chinese cabbage.  This cabbage contains over 40 antioxidant chemicals and various minerals that are essential in helping the body heal from inflammation. 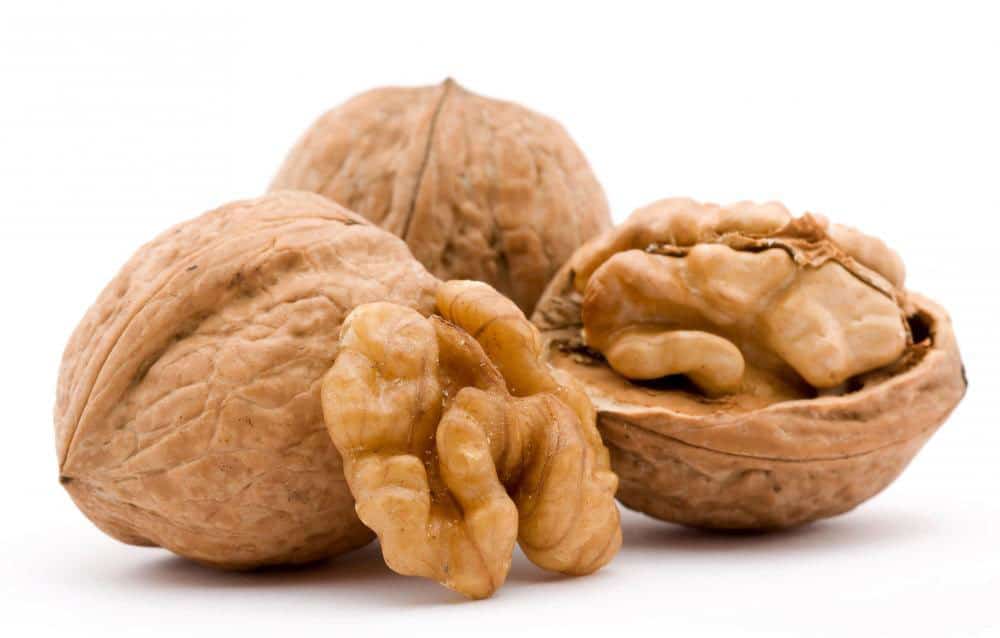 Walnuts are full of omega 3 essential fats.  When an individual wants to have a whole meal which is anti-inflammatory in nature, they can add walnuts to green leafy vegetables and olive oil. Walnuts contains Phytonutrients which is essential against metabolic syndrome and heart diseases as well as diabetes. Walnuts are different from other foods because they contain a wide range of anti-inflammatory ingredients.

Celery serves a multipurpose function when it comes to health. Celery has both anti- inflammatory and antioxidant abilty as well as helps the blood pressure to improve while prevent other conditions such as heart disease.  Celery seeds alone have a wide range of benefits on their own, they hep the body to fight inflammation as well bacterial infections while providing the body with mineral salts such as potassium which are essential in healing the body tissues.  In order to maintain to keep your body free of inflammation, it is important to maintain a balance in minerals and celery helps in these regards.

While omega 6 when accumulated can cause inflammation, omega 3 is a major anti-inflammatory substance. Both of these essential fats are found in fishes such as salmon and meat.  Omega three is a body healing food and is essential in in reducing inflammation as well as the need for medicines that are anti-inflammatory. Omega 3 also helps in reducing certain risks that are related to inflammation such as arthritis and heart disease and cancer.  These fats when are taken well they become concentrated in the brain and play a crucial role in cognitive as well as behavioral functions. Wild Salmon contains more of this essential fat than domestic salmon.

Beets help the body to repair won out cells making it unnecessary for the body to continue producing white blood cells which are responsible for chronic inflammation.  They have betalain which is antioxidant which produces the red color and is also an effective anti-inflammatory chemical. Beets contains a good balance of magnesium and potassium.

Broccoli is an essential anti-inflammatory food. It c
ontains a well-balanced content of potassium and magnesium which are essential in helping the body process calcium. Calcium when absorbed in the body in large qualities and is not well processed, travels to the kidneys and forms kidney stones which is a major cause of inflammation. Broccoli also contains large quantities of antioxidants with vitamins which lower stress in the body reducing the chances of chronic inflammation.

Quercetin is also found in pineapple. Pineapple pairs this important antioxidant with a very important digestive enzyme called bromelain. Bromelain has been used as anti- inflammation food for years and has abilities such as changing the immune system by regulating the immune response which is very important in avoiding unnecessary inflammation.  Another effect of bromelain is that it helps the body fight certain chronic diseases such as heart diseases. This is because it fights blood clotting by stopping platelets cells in the blood from sticking up or clamming up along arteries’ walls which is the main cause of heart attacks and strokes. 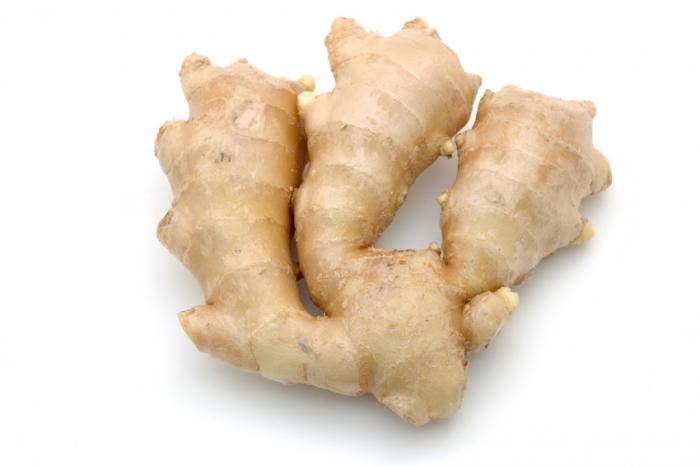 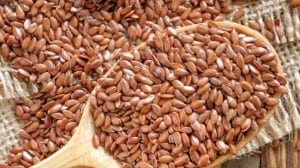 >> NEXT STORY: 10 Natural Remedies for Arthritis That...