10 Signs You Are Eating Too Much Sugar 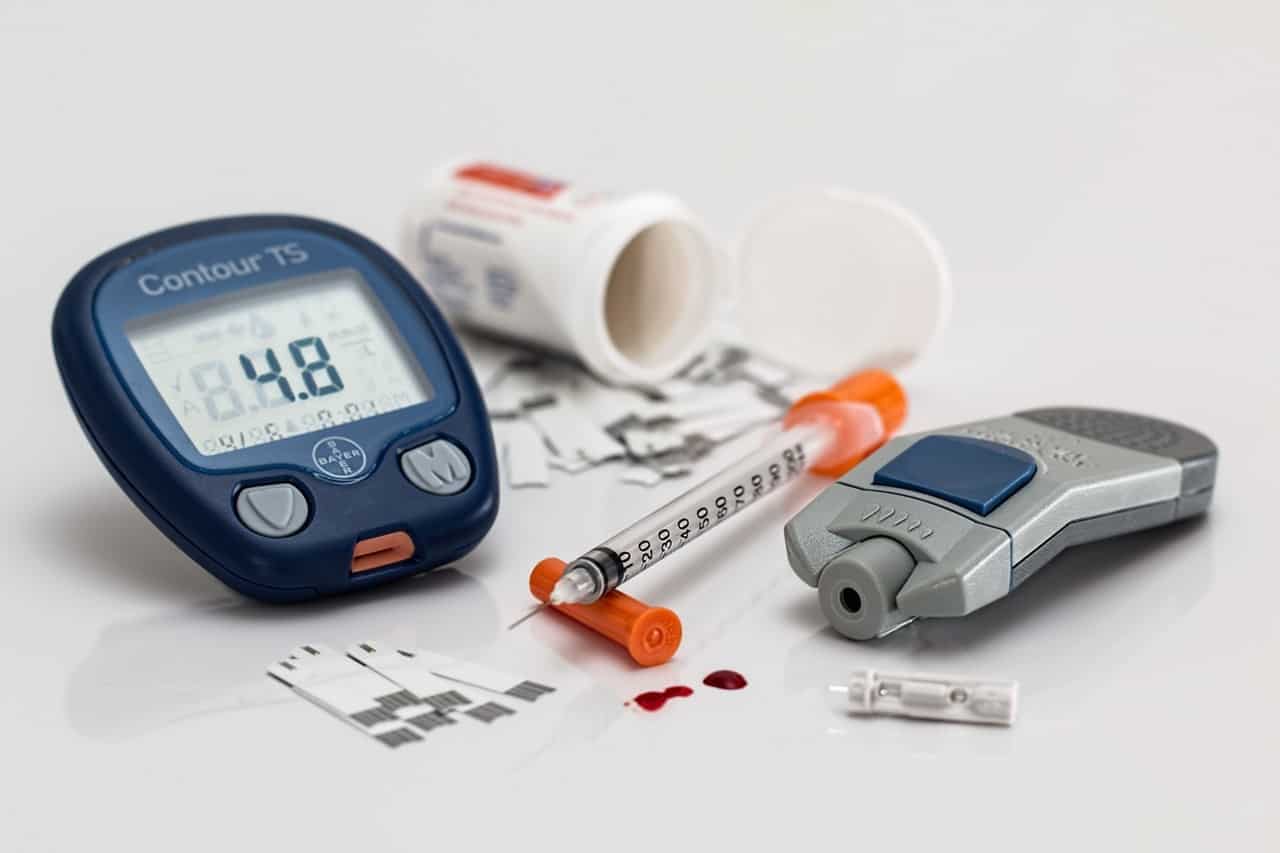 Type 2 diabetes is a progressive, chronic condition wherein the body becomes resistant to insulin, a hormone produced by the pancreas, which causes a person’s blood sugar levels to be too high. Insulin plays an important role in the body by ensuring blood sugar levels don’t get too high or too low, and enabling the body to utilize the glucose (sugar) that is ingested through foods like carbohydrates. When type 2 diabetes occurs in the body, the ability to produce enough insulin is gradually lost. It’s not known exactly what causes type 2 diabetes, but it’s widely associated with lifestyle factors, like an unhealthy diet and lack of exercise, as well as genetic factors.

There are two types of diabetes and type 2 is by far the most common, representing 85–90 percent of all adult cases. It develops slowly over many years and as such, it’s usually seen in adults over 45 years of age. Symptoms often include excessive hunger and thirst, increased and/or frequent urination, fatigue and blurred vision. There are also several serious complications that can stem from type 2 diabetes. These include kidney disease, blindness, amputation, depression, sexual dysfunction, pregnancy complications and dementia.

Sugar is believed to be quite strongly tied to the development of type 2 diabetes, though there is still conjecture about the direct link between the two. It’s thought that high amounts of processed sugars in the diet can lead to insulin resistance, which in turn leads to type 2 diabetes, while unhealthy diets also contribute to obesity; another precursor to type 2 diabetes.

While type 2 diabetes is a serious condition, it can be both prevented and managed in various ways like eating a healthy diet, maintaining a regular exercise regime and monitoring blood glucose levels regularly. Unfortunately, sometimes these methods are not successful in keeping the blood glucose levels down, which means that as time goes on, the body will grow more and more resistant to insulin. Discussing further options with your healthcare professional is imperative in order to maintain control and decide on the correct path of treatment.