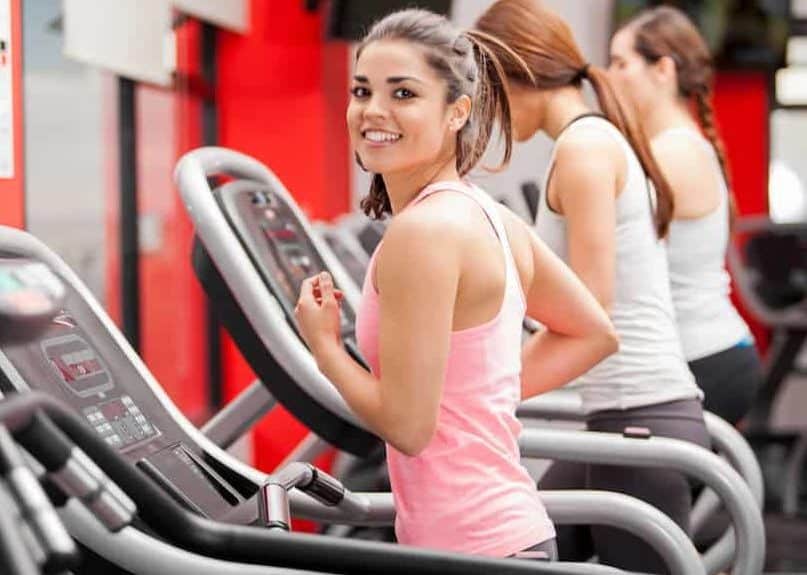 Every time there is the familiar flurry of resolution making. It is something that most people have practiced by now, having promised all manner of things for many years. The problem with all these resolutions is that most of the times they are not worth the paper they are written on. The challenge is to be organized to put them in motion. The capacity is all there but needs the implementation of those goals.

The issue of health is mostly a number one priority for most people. There are so many people who have promised to start jogging or going to the gym. This has come to nothing and you find yourself still sitting on the couch and watching your favorite music artist. This year you have the opportunity to do things differently. You can turn your new year resolutions into reality.

Some predict that today’s generation will be the first in over a century with a shorter life expectancy. The youth of today are increasingly having a shorter lifespan than their parents. In adults, obesity has long been known to be linked to a range of health problems including diabetes. But now, alarmingly, this so-called disorder is affecting a large number of youth and children too.

Young people in our country are becoming increasingly inactive. They eat more of junk food and chill out by watching their popular movies on the television. It is important to avoid falling into the same sandpit that traps many, well-intention but poorly organized people. It is important to seek a regular exercise habit. Here are 15 ways to burn more calories during any type of work out. 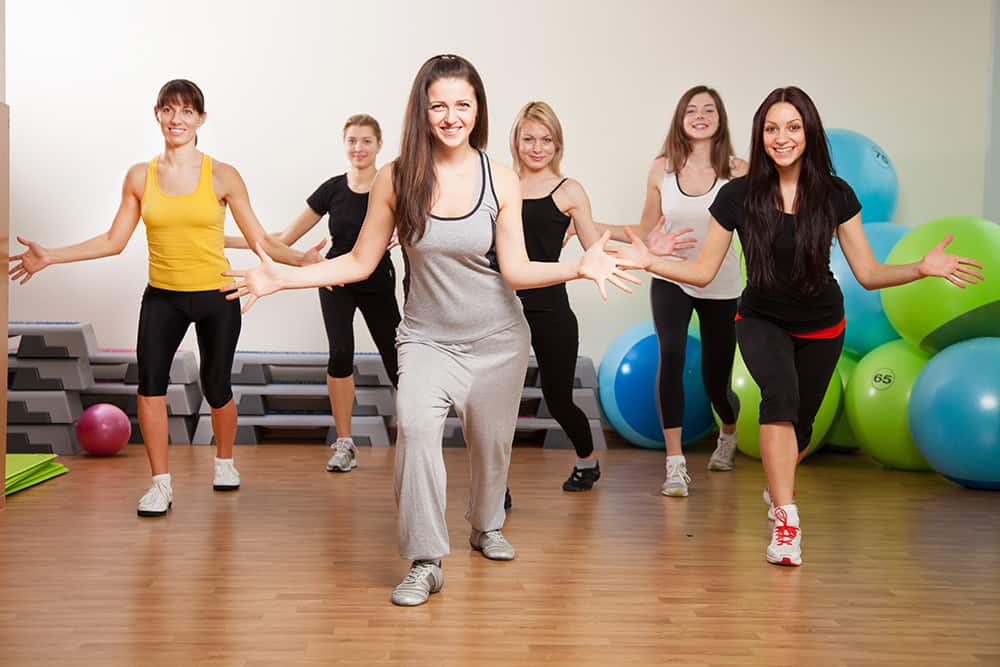 Waking your brain up with a dance

Jamming to your favorite artist will make you smarter. dancing integrates several brain functions at once. This includes increasing brain connectivity across kinesthetic, rational, musical, and emotional processes. Therefore, it would be right to plug into music while exercising. This will stimulate and psych you up to find that sweet spot where you can effectively and efficiently perform to your best. Most people jam to music and you will not be the odd one out.

Studies have shown that most of the athletes can associate a particular piece of music with their maximum state of mind. Therefore, pop in headphones to manage your exercise, that will be cool. Actually, some sporting groups fear that listening to music can give you’re an advantage over other competitors. This has attracted bans when the athletes are performing. If you can fight tiredness with music, that will be nice.

Working out to your favorite fitness playlist will help you enjoy your music. At the same time, increase your workouts to increase by up to 20% longer. Importantly, you will burn more calories. A study by West London’s Brunel University says that music blocks weariness and produces the feeling of energy. In addition, it helps you keep pace by synchronizing your movements.

Michael Phelps who is one of the most successful Olympians is known for his love of music. He likes hip-hop playlist when he is in the competitive arena. He is able to faze out before the race and focus on the task at hand. He has never got it wrong as he has proven all the time his prowess in the pool. If you have a workout pal, choose the playlist which you both like.