9 Unhealthy Foods You Should Avoid Having in Your Diet 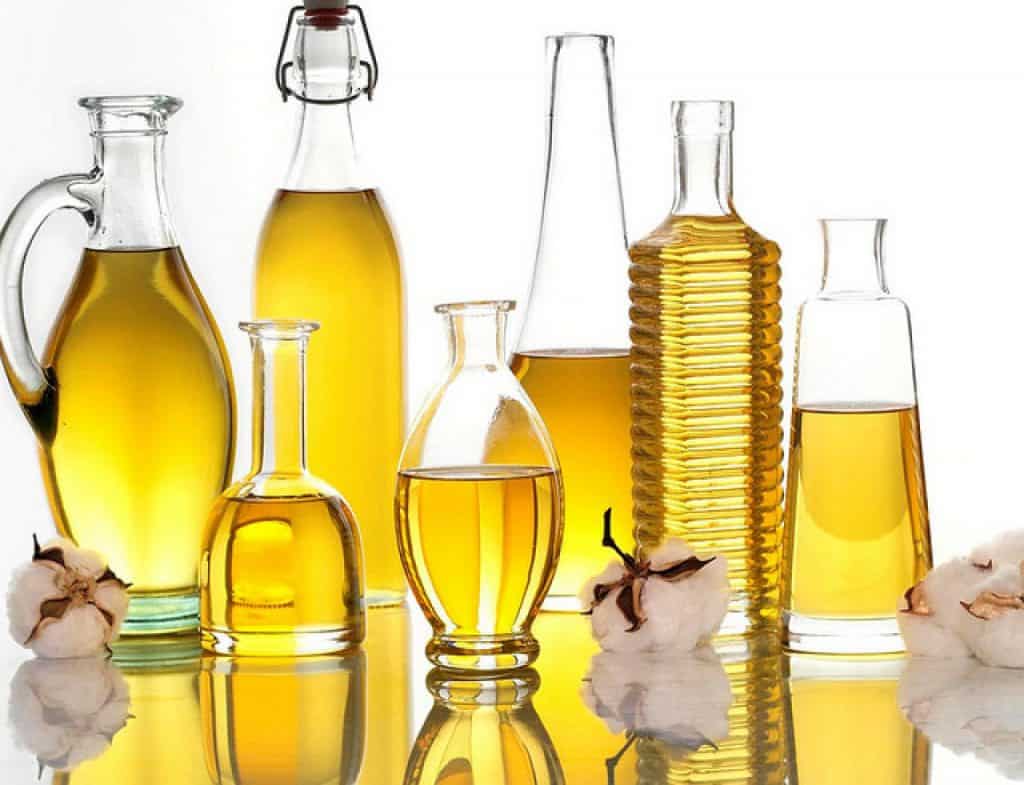 Vegetable oils have been marketed to us as healthy to use when cooking. This perception is because they contain unsaturated fats that are considered healthier than saturated fats. We are advised to use vegetable oils such as sunflower oil, canola oil or soybean oil. But are they as safe as we think they are?

No, they are not. Experts say these oils cause harm to the body over time. Some effects include:

As the oil is heated when cooking, it mixes with oxygen and becomes rancid. This is oxidized oil, which leads to vascular diseases and hence should not be consumed. When hydrogenated, the trans-fats in the oil increase the risk of heart disease and breast cancer.

Doctors recommend the use of other healthy fats and oils such as: 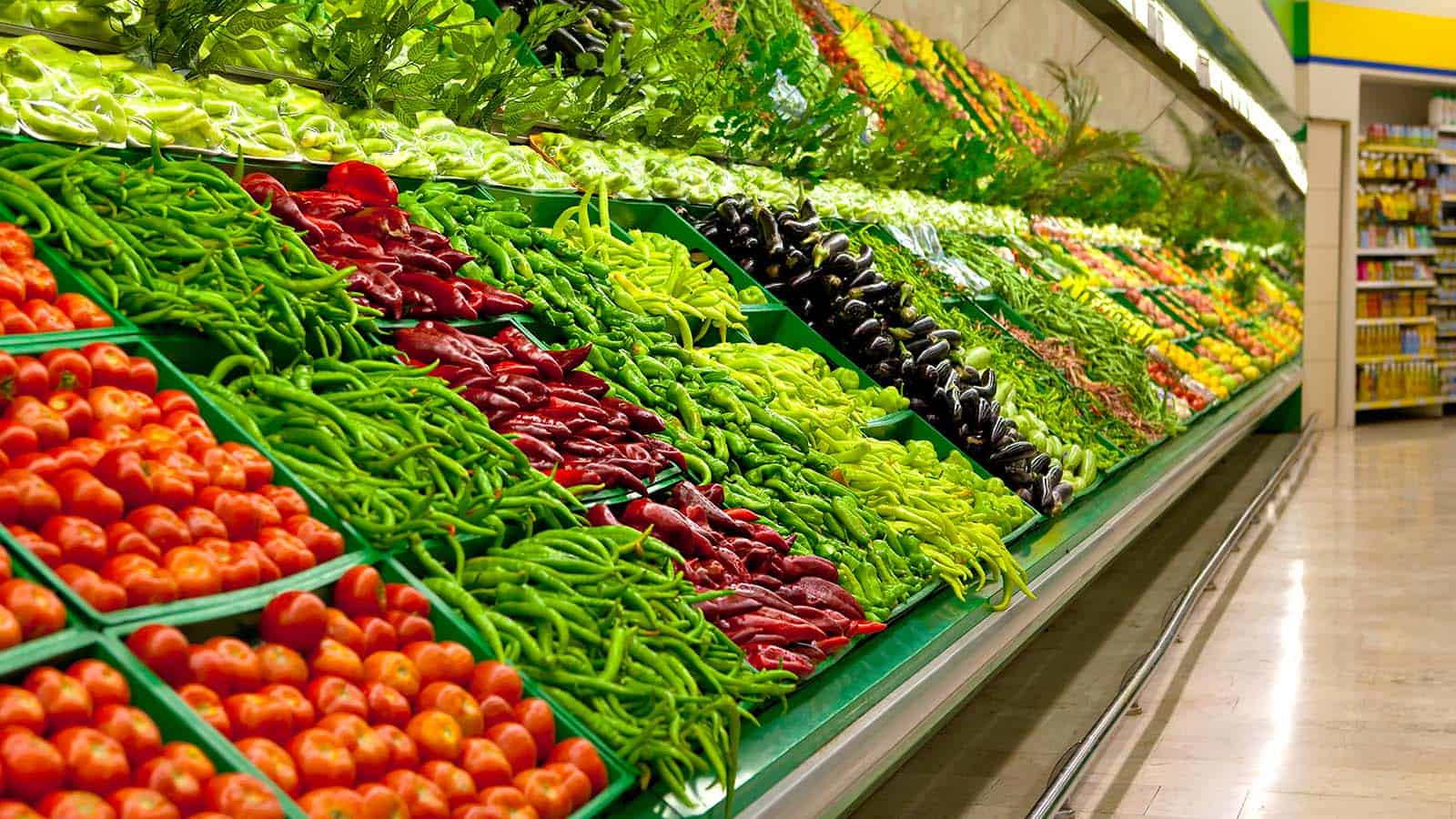 Organic foods are preferred by some people because they contain much fewer pesticides and more nutrients than non-organic foods. Pesticides that are used to grow non-organic foods can be absorbed into vegetables and fruits and leave residues. These traces of pesticides are harmful to the body and are linked to health problems such as congenital disabilities.

According to research done by Newcastle University, organic products contain up to 40% more nutrients, such as zinc, iron and Vitamin C, than non-organic ones. Organically-grown corn and berries were also found to have 58% more antioxidants that help in the prevention of cardiovascular disease than non-organic ones. This is attributed to the fact that when growing crops organically, the nitrogen in the soil is slowly released, hence the plants grow normally with balanced nutrient allocation. Non-organic crops are grown using fertilizers, hence grow very fast. Their nutrient allocation is, therefore, less. Buying fresh produce from the farm is also beneficial since they still have their maximum nutrients (nutrient values are peak just after harvest, at prime ripeness). The fresher the produce, the more nutrients it has.

Non-organic animal products such as eggs and meat are usually produced by animals that have been fed with antibiotics and hormones for faster growth. These chemicals end up in the bodies of the people who consume such products. Long-term ingestion of such is associated with breast and prostate cancers.

Organic vegetables and foods are the recommended ones for a healthy life. In addition to more nutrients, they do not have the chemicals that are contained in non-organic foods. 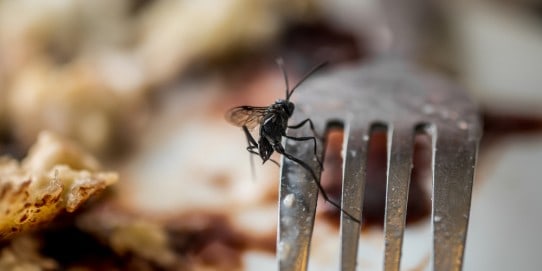 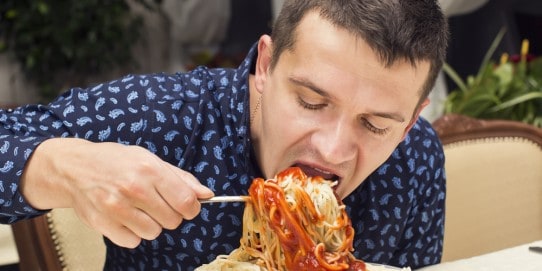 Lifestyle
Outsiders Share Why the US Diet Habits are Just Embarrassing
12. Changes in diets usually come from health issues, no… Trista - June 30, 2021 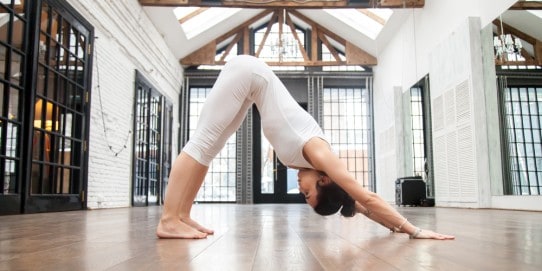 Health
Signs that Someone May be Suffering From Osteoporosis
22. There is a link between calcium and osteoporosis.  Calcium… Trista - June 30, 2021
- Advertisement -
Advertisement