15 Things You Should Know About Antidepressant Medications Before Taking Them 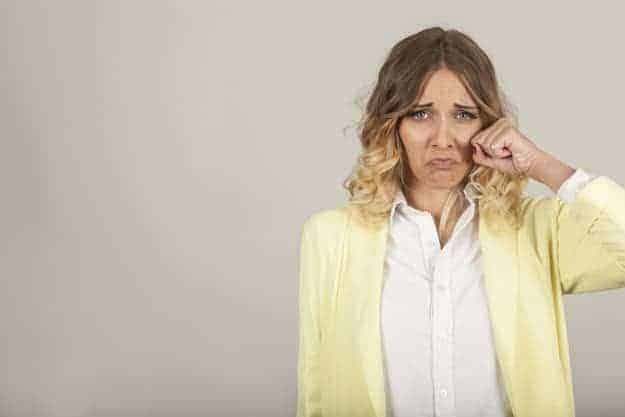 Getting the depression diagnosis is not an easy process. There is no X-ray or blood test to confirm you have it. It is not necessarily visible to the naked eye. Most of the time, health professionals diagnose it using a process of elimination. Also, they have patients answer a series of questions on a survey.

Also, there is still a social stigma attached to mental diseases, including depression. So people often hide their diagnosis from their colleagues and acquaintances for fear of judgment. However, once your doctor has diagnosed you with depression, you must begin the process of acceptance. But that is not always easy. Many patients blame themselves or go into a state of denial about their condition.

This is due to the perception that you must be weak-minded to be depressed. But this is not the case at all. Most healthcare professionals think depression is due to a chemical imbalance in the brain. So, it has nothing to do with your capacity to think. These chemicals or neurotransmitters help send signals across the synapses in your brain and body.

Since many people have an aversion to taking medication daily, taking antidepressants long-term may seem burdensome. But a reputable mental health care professional won’t prescribe antidepressants unless they’re necessary for your health and well-being. When you’re depressed, it’s hard to believe you’ll ever feel better.

However, there is help for you in the form of antidepressant medication. But before taking antidepressants, you need to be aware of some important facts. That way you can weigh the benefits and downsides of taking these medications. Here is an overview to help you see the big picture before deciding. 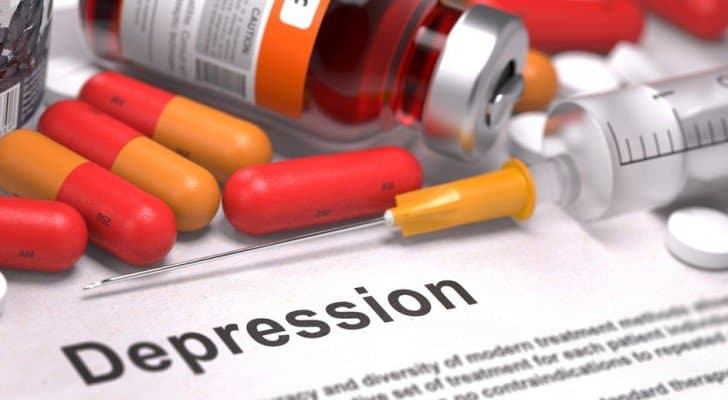 1. The Science Behind Antidepressant Medications

Depression and its treatment are not an exact science. No one is completely sure what causes the body to enter a state of depression. Medical science believes there is a chemical imbalance in the brain. However, it’s hard to prove this, as no test can measure it.

Since antidepressants increase the levels of certain chemicals in the brain, the theory is that depressed people have a deficiency of them. After all, why else would an increase in the levels of these chemicals make you feel better? Research suggests that the causes of depression are far more complex that depleted chemical levels in the brain. So scientists are researching increased stress hormone levels, abnormal activity in the brain, inflammation and shrinking brain cells.

They also believe depression has some roots in poor immune systems and nutritional deficits. Low self-esteem, a lack of exercise, and poor diet are not regarded as causes of depression, but rather as contributors. However, what professionals do know is that treating depression with antidepressant medications is effective. Antidepressant medications ensure higher levels of neurotransmitter chemicals in the brain.