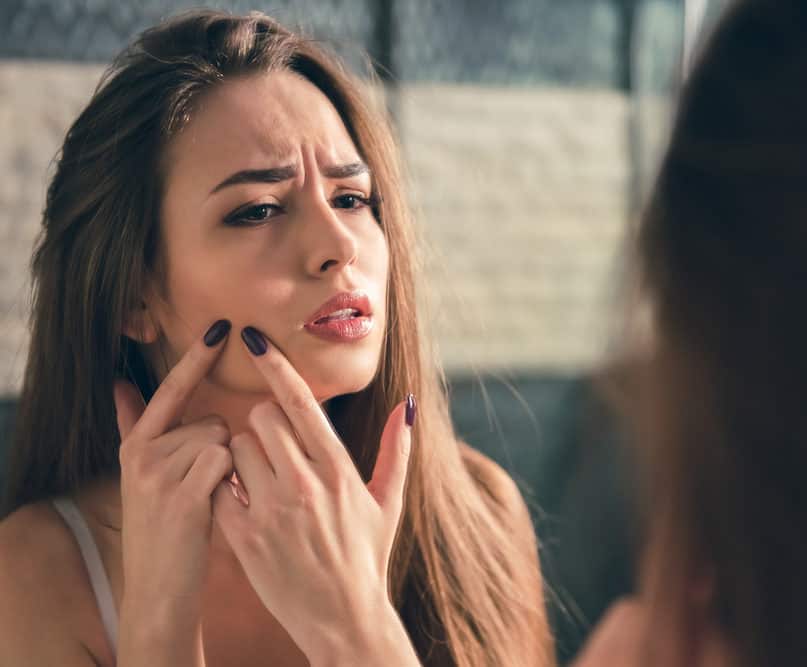 If you have a food allergy, a certain food or group of foods sends the immune system into overdrive and can be fatal if the person is severely allergic. Food intolerances, on the other hand, do not trigger the immune system or cause the release of histamines. If you have a food intolerance, your digestive system will react to foodstuff and make you feel uncomfortable.

Several foods are commonly associated with food intolerances, such as gluten-containing grains, dairy products, and foods that cause intestinal gas to build up, such as cabbage, and beans. There are several causes of food intolerance. These include the presence of certain chemicals such as amines and caffeine, to which some people are more sensitive than others. Someone can also lack specific enzymes that are needed for digestion such as lactase. If so, they will be lactose intolerant and unable to break down milk sugars (lactose). Note that milk protein allergies present with similar symptoms leads to lactose intolerance, and many people get misdiagnosed.

Another cause is a sensitivity to naturally-occurring histamines that occur in certain foods, especially if they have not been stored properly. Some foods contain chemicals that are toxic to humans, such as undercooked beans. Properly-cooked beans do not contain these toxins. Some people are intolerant of the salicylates that are present in many plant-based foods, including most fruits (especially citrus) and vegetables, tomato sauce, mint flavoring, herbs and spices, teas, and flavor additives, particularly in processed foods. Read on for some symptoms of food intolerance … 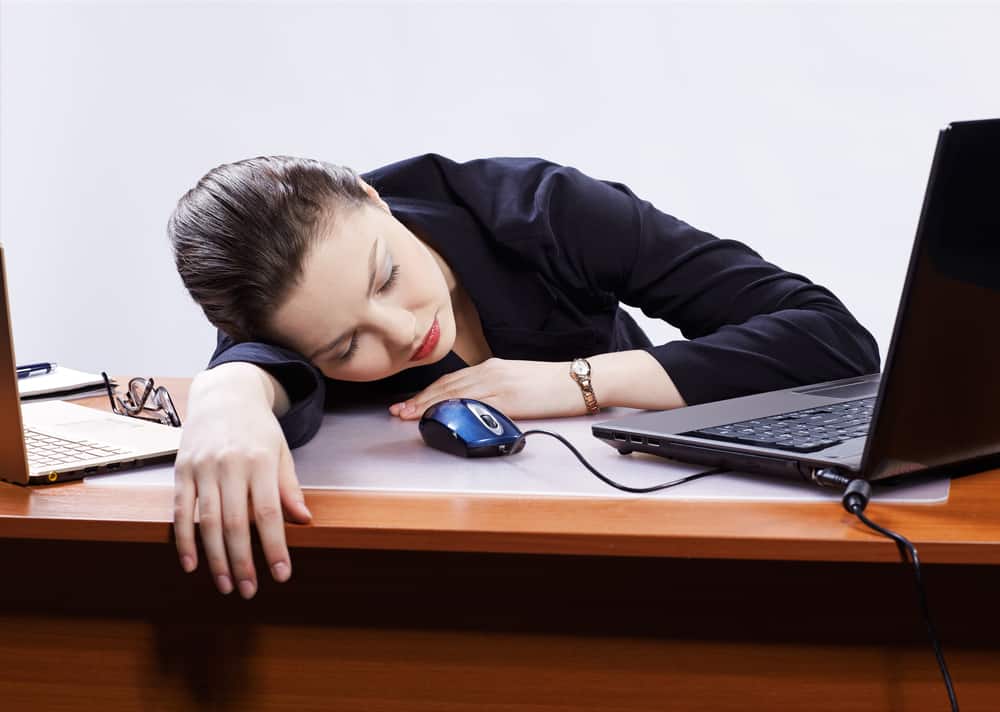 Feeling sleepy after eating can be caused by many things, one of which is a food intolerance. This is because the body has to work harder at digesting a portion of the food to which it is intolerant. Because an intolerance causes inflammation, the body gets tired while it tries to digest foods to which it is sensitive. So rather than energizing you, certain foods cause you to feel tired. The body’s immune system is using a whole lot of energy to try and remove what it sees as an ‘invader.’ The result is severe tiredness. So, next time you get exhausted after eating, take note.