Where the US Ranks in the Healthiest Countries of the World 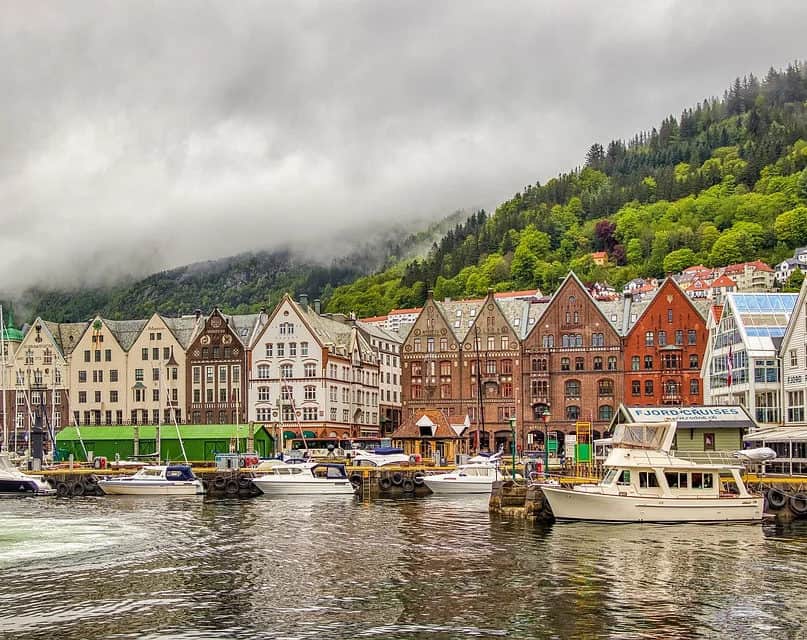 What makes for a healthy country? What makes for an unhealthy country? To help answer that question, some indices show what countries are the healthiest and why. Surprisingly, the United States ranks quite low on international indices on public health, sometimes lower than undeveloped countries! On the Bloomberg Healthiest Countries Index, the United States came in at an abysmal 35 out of all the countries in the world.

The healthiest countries in the world have high levels of nutrition and universal access to healthcare. The people regularly get plenty of exercises, and government policies promote the health and well-being of the people. The world’s unhealthiest countries have high levels of income disparity, meaning that the gap between the rich and the poor is vast. People have a hard time accessing healthy food, and healthcare may not even be available.

Keep reading to learn more about why some countries are healthier than others. You may find some things that you can do to improve your health and also better understand why the public health of the United States is so, so poor.

Many Factors Contribute To Public Health

Public health refers to the overall health of an entire population, not just one person or a few people. Personal doctors, such as your physician, tend to be concerned with the health of the people who are their patients. Your physician is concerned about your health and how to keep you at your best.

Public health officials are concerned with aspects of health that shape entire populations. They look at long-term trends of things such as the prevalence of certain diseases, nutrition, pollution, and infant mortality. Also of concern are psychological health issues, including suicide and abuse.